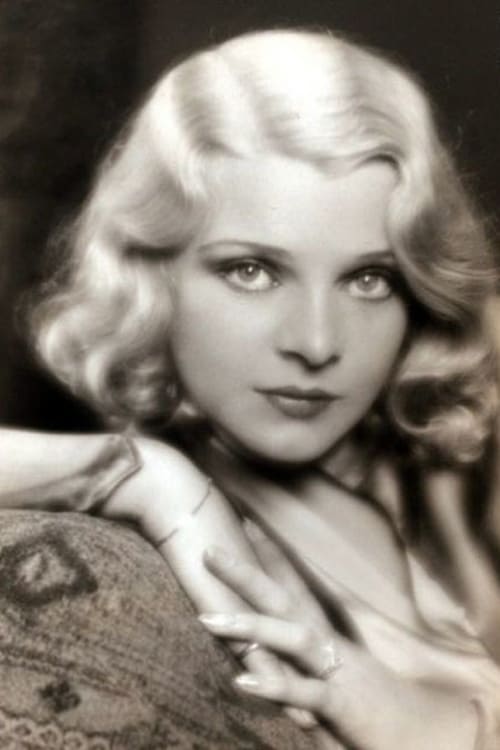 Claire Luce is known for the following movies: 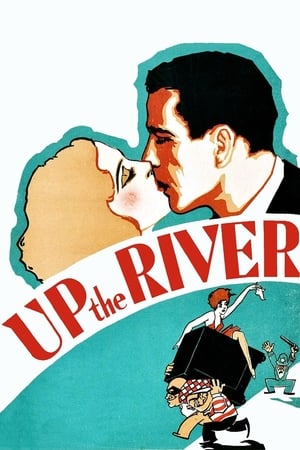 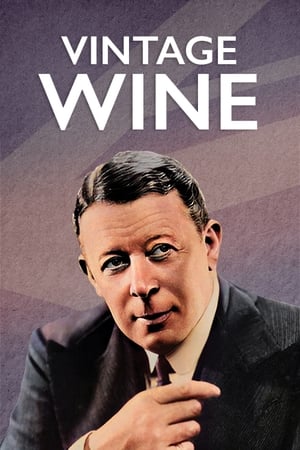 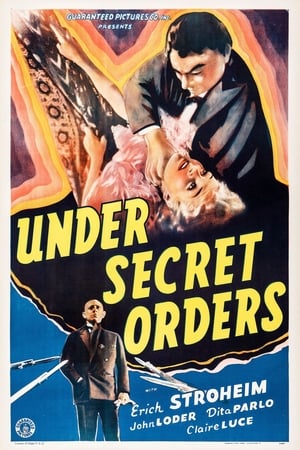 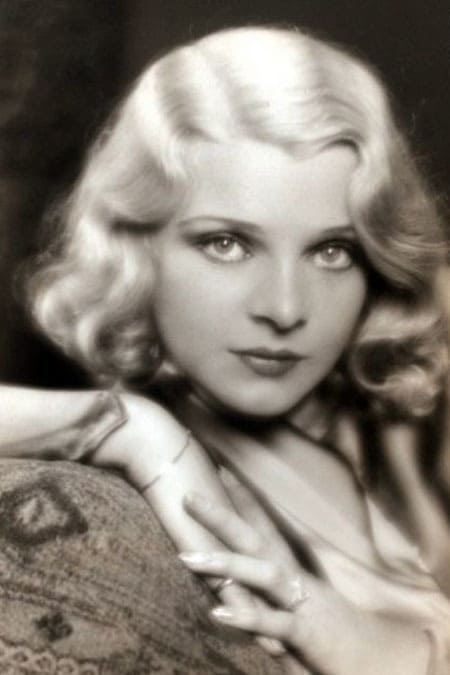