Born in Hiroshima City. When Tomoko was 3 years old, she moved to Tokyo where was classmate of future composer Kentaro Kaneda (Space Cobra) from Kita Ward Oji Elementary School. While studying ballet at the fifth grade of elementary school Tomoko entered the Toho Children's Theater and debuted in 1960 in the Japanese television drama " Mama little come " . Tomoko was recruited from Toei at the age of 16 in 1965 and joined.

Tomoko Ogawa is known for the following movies: 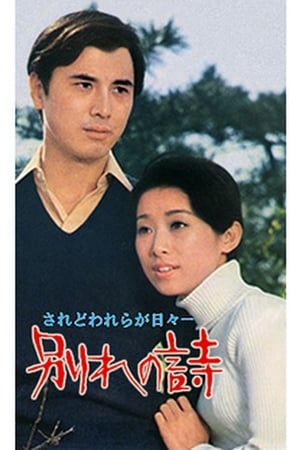 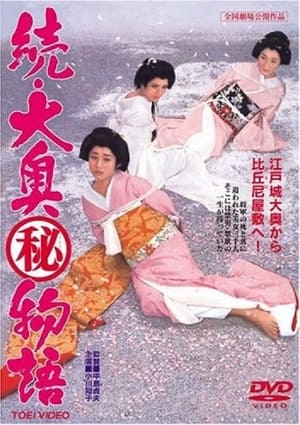 Shogun and His Mistress 2 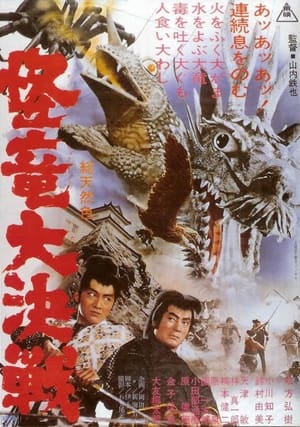 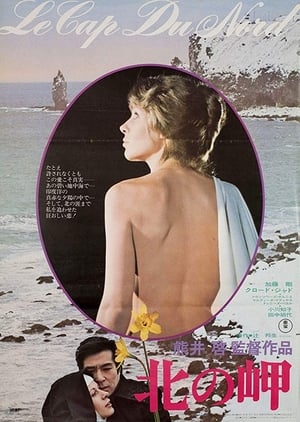 Cape of the North 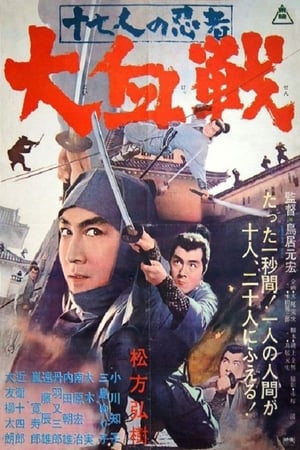 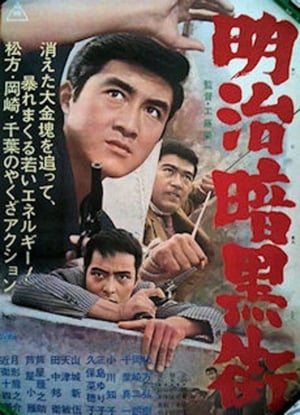 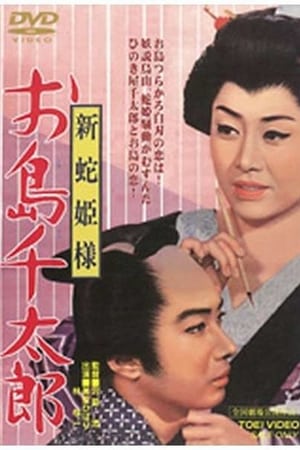 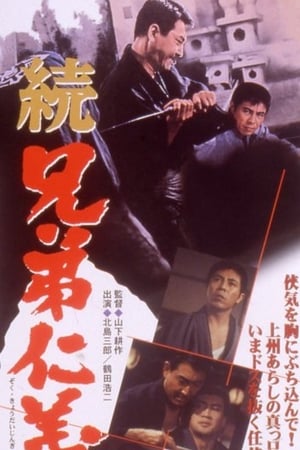 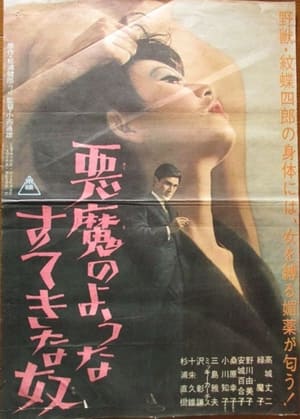 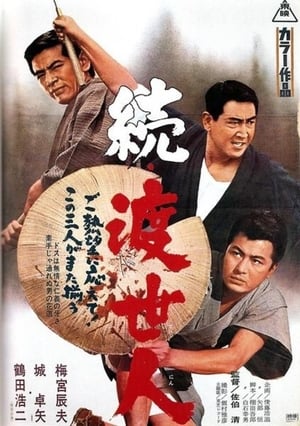 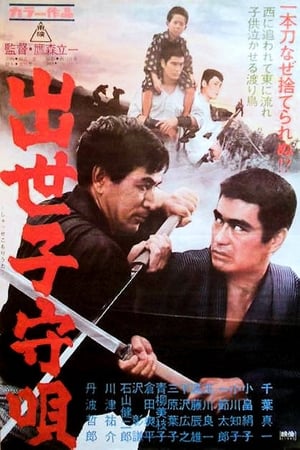 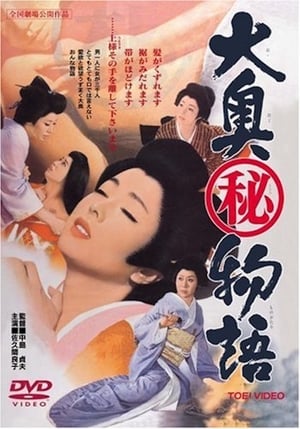 The Shogun and His Mistresses 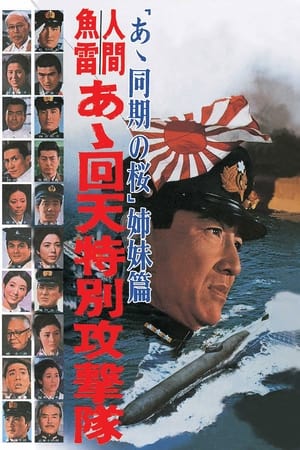 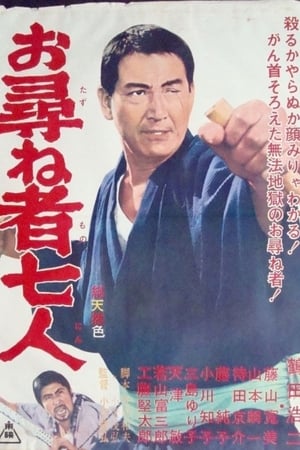 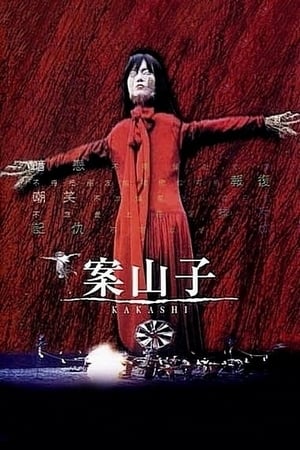 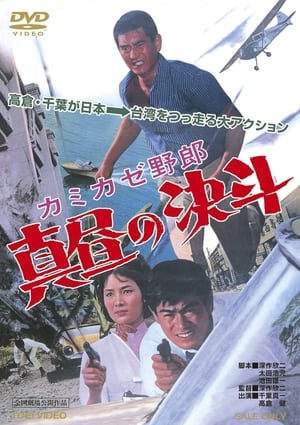 Tomoko Ogawa is known for the following tv shows: 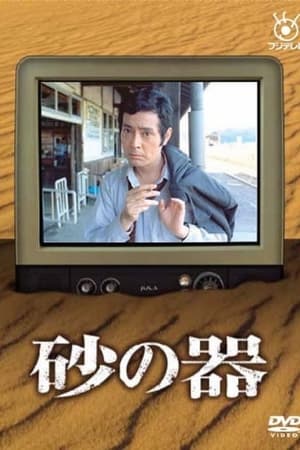 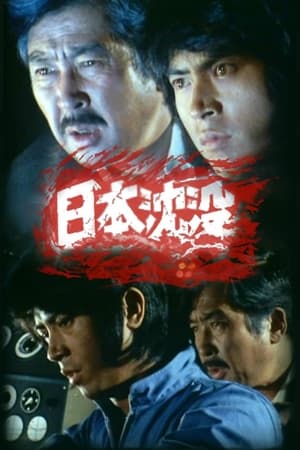