Lara Belmont (born 1980) is a British actress, most famous for her role as Jessie in the 1999 film The War Zone. She also appeared in ITV's lavish costume drama Henry VIII as his eldest daughter Mary Tudor. Belmont, who is from Oxford, worked as a model before she was spotted in the street by a casting director. Description above from the Wikipedia article Lara Belmont, licensed under CC-BY-SA, full list of contributors on Wikipedia. ​

Lara Belmont is known for the following movies: 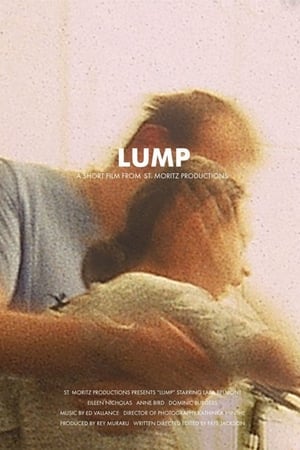 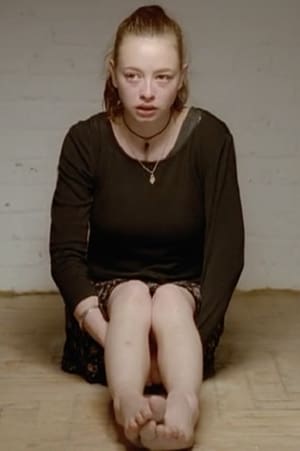 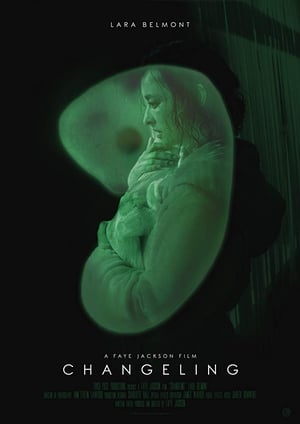 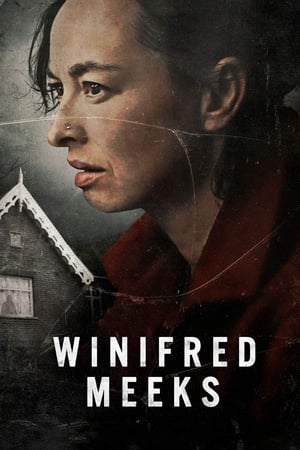 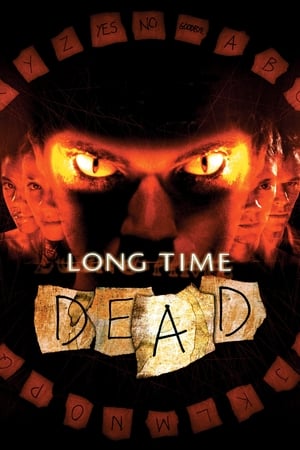 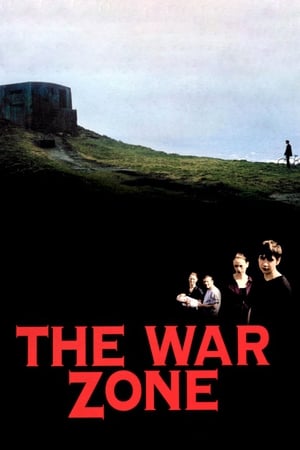 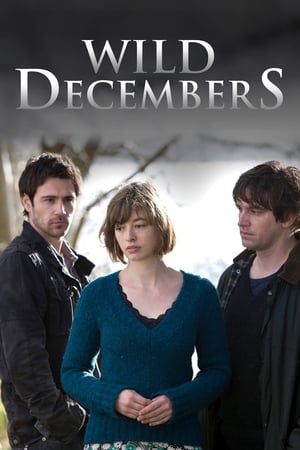 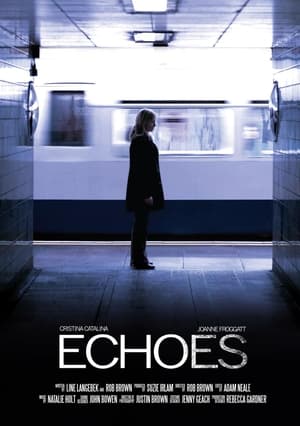 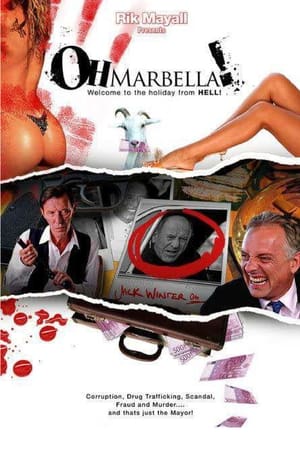 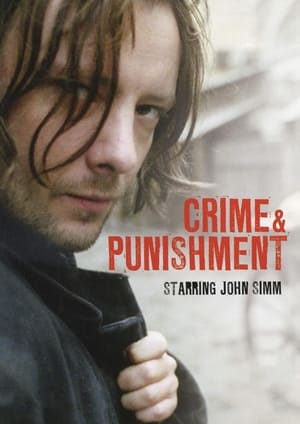 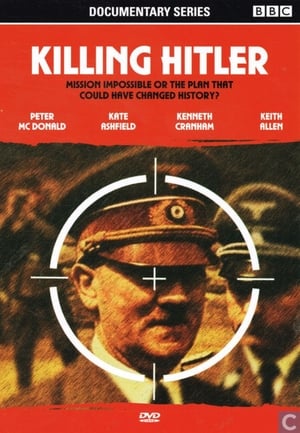 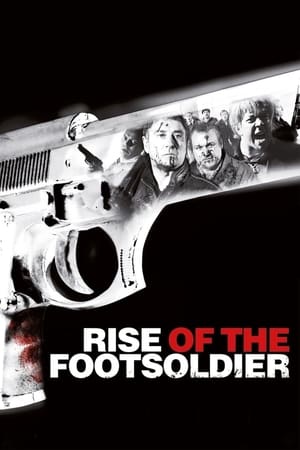 Rise of the Footsoldier

Lara Belmont is known for the following tv shows: 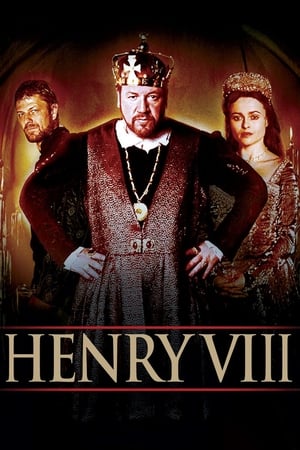