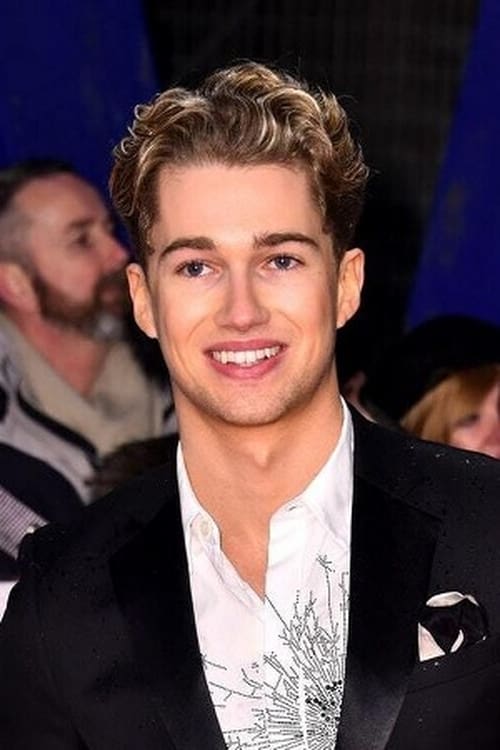 Alex Joseph "AJ" Pritchard is a British dancer and choreographer, best known for his role as a professional dancer in the BBC One dance series Strictly Come Dancing. In 2013, Pritchard auditioned for the seventh series of Britain's Got Talent along with his partner Chloe Hewitt and reached the semi-finals. Over the course of nine years together, AJ and Chloe became National Youth Latin Champions three years running, as well as European Youth Latin Champions.

AJ Pritchard is known for the following tv shows: 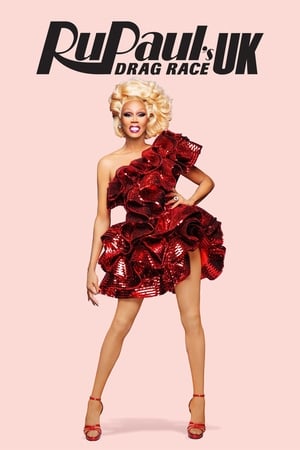 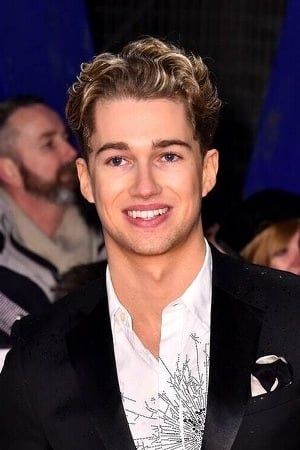