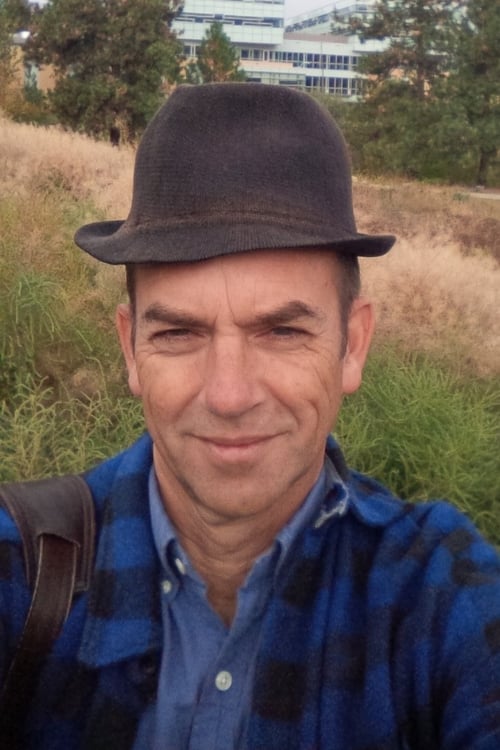 Michael Turner is a musician, and writer of poetry, prose and opera librettos. His writing is noted for including detailed and purposeful examination of ordinary things. Turner was an original member of the Vancouver band Hard Rock Miners, formed in 1987, singing and playing guitar and banjo. His 1993 book Hard Core Logo about his experiences fronting the band was adapted into a film of the same name by Bruce McDonald in 1996.

Michael Turner is known for the following movies: 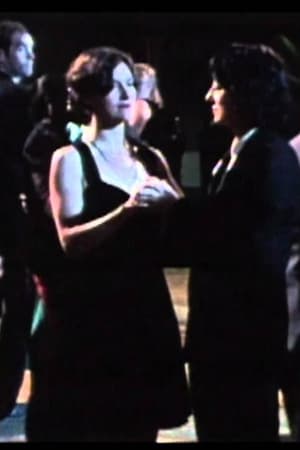 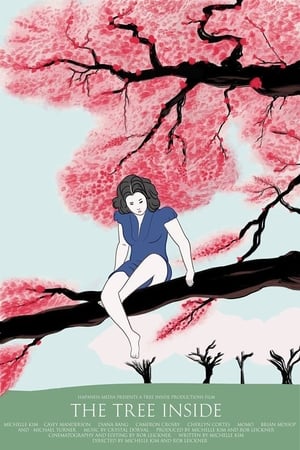 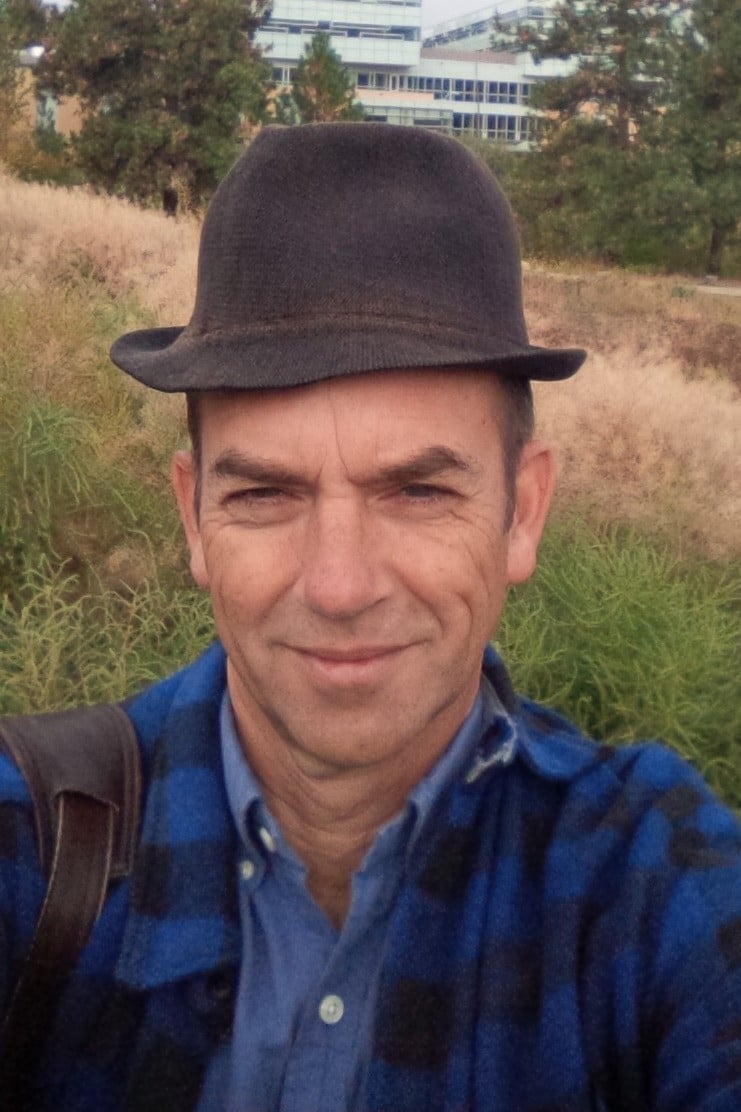