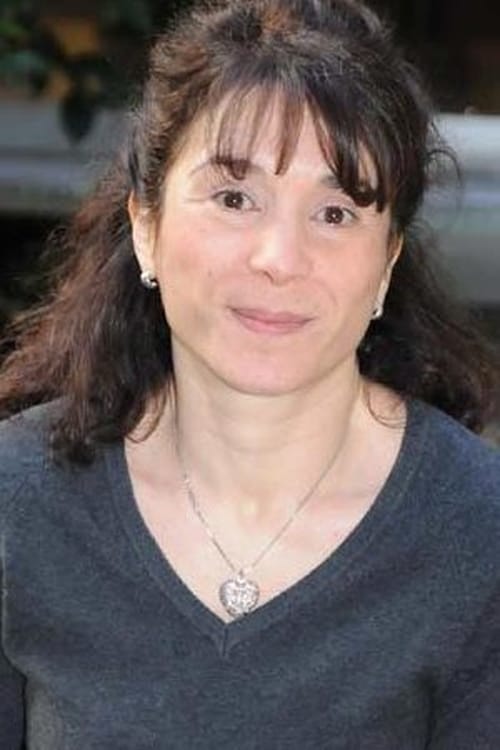 Nathalie Evalyne Guetta, known as Nathalie Guetta (Paris, 9 September 1958), is an Italian naturalized French actress and circus, known to the Italian television audience for the role of the perpetual Natalina in the TV series Rai Don Matteo. She is the half-sister of the disc jockey and producer David Guetta and of the political journalist Bernard Guetta. At the age of 16 he leaves his native Paris to take courses and circus shows in France and the Benelux. After six years, he arrives in Naples and starts his activity also teaching clowning and performing shows with puppets. In 1989 he gained notoriety with a wider audience, thanks to his participation in the Maurizio Costanzo Show in various acrobatic numbers. It is then noticed by Cristina Comencini, who wrote for her film I divertimenti della vita privata, and thus began her career as an actress, appearing above all in television productions. Since 2000 he has been in the cast of the fiction Don Matteo of Rai 1. It was recently separated from the Cuban Yudiel Sanchez, known during a trip to the Caribbean island in 2007. In 2018 he took part as a competitor to the thirteenth edition of the talent show of Rai 1 Ballando con le stelle, conducted by Milly Carlucci. From Wikipedia, the free encyclopedia

Nathalie Guetta is known for the following movies: 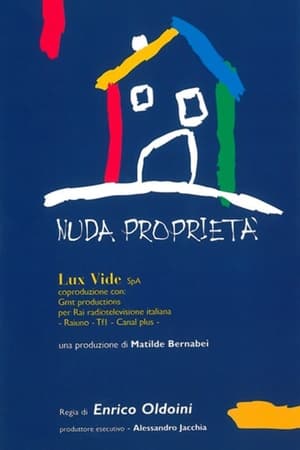 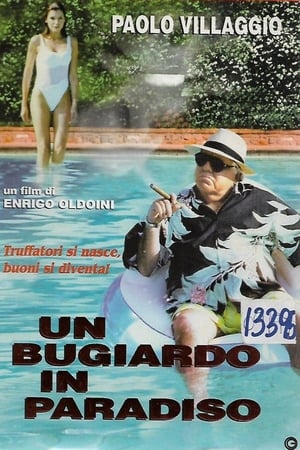 A Liar in Paradise 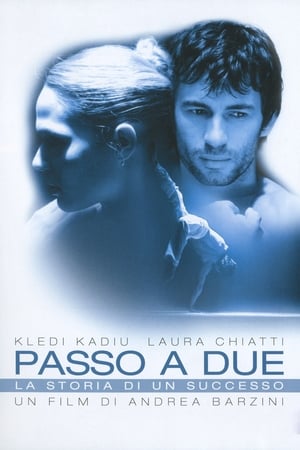 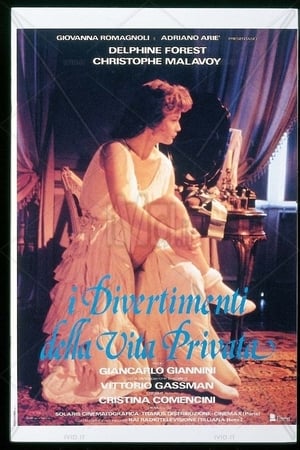 The Amusements of Private Life 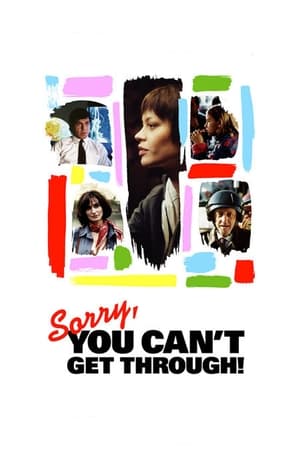 Sorry, You Can't Get Through! 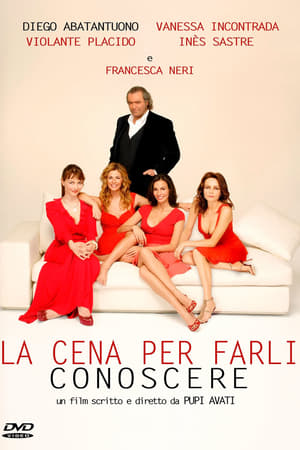 A Dinner for Them to Meet 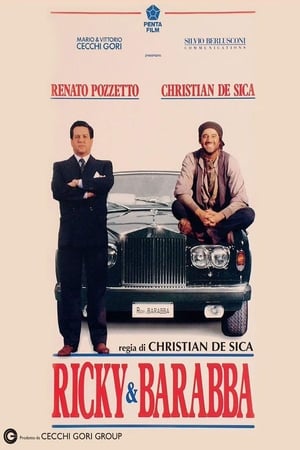 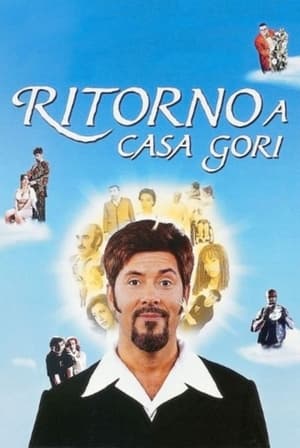 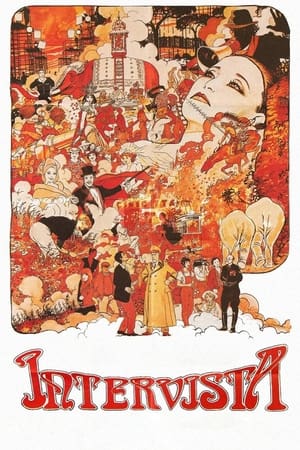 Nathalie Guetta is known for the following tv shows: 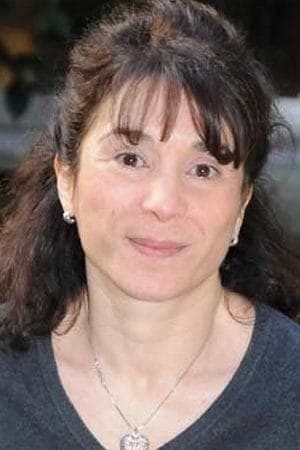 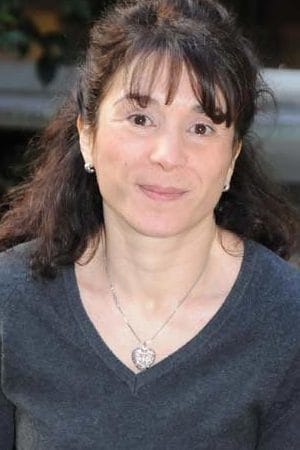