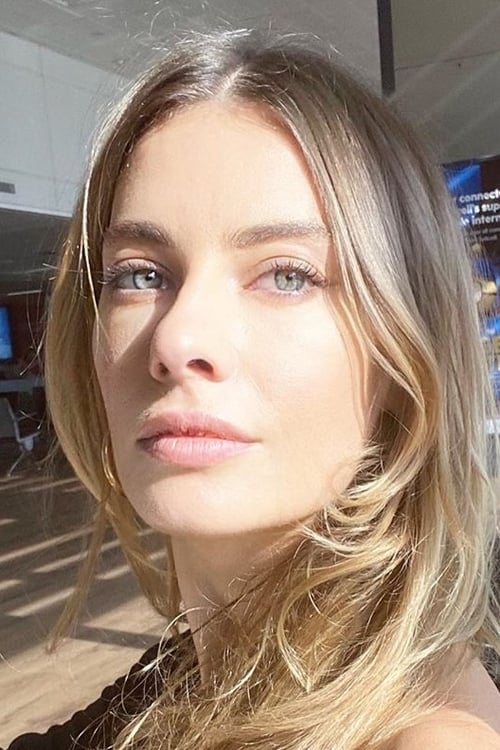 Tuba Ünsal (born 7 December 1981) is a Turkish actress and model. Tuba Ünsal was born in Denizli on 7 December 1981. Her paternal family is Turkish origin who immigrated from Greece. Her maternal family is immigrant from Bulgaria and Romania. She studied business administration in Çanakkale Onsekiz Mart University. Ünsal graduated from the photography and video department of Bilgi University. She began her modelling career by contesting in the 1998 Elite Model look. She was featured in a variety of commercials and advertising campaigns before pursuing a career in acting. Among her notable film roles are Tuba Sernikli in the 2004 comedy-drama Vizontele Tuuba, Özlem in Cool School, Zeynep Nehir in Plajda, and Sinem in Çakallarla Dans. Ünsal was also cast in the 2008 film A Beautiful Life. Since her debut, she has acted in numerous television series, including Mahallenin Muhtarlari, Ruhsar, Kara Melek, Çarli Is Basinda, Karaoglan, and Öyle Bir Geçer Zaman Ki.

Tuba Ünsal is known for the following movies: 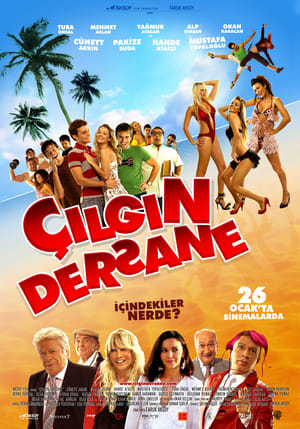 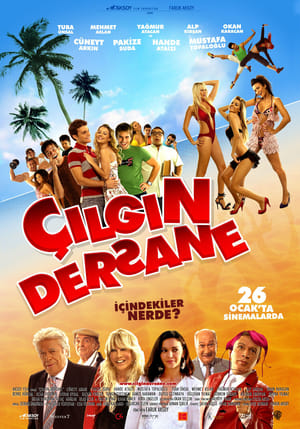 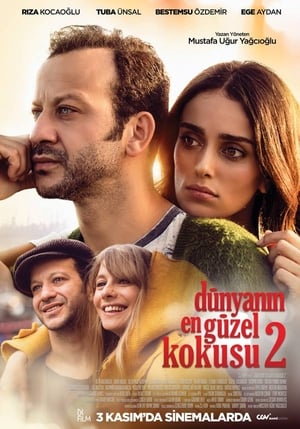 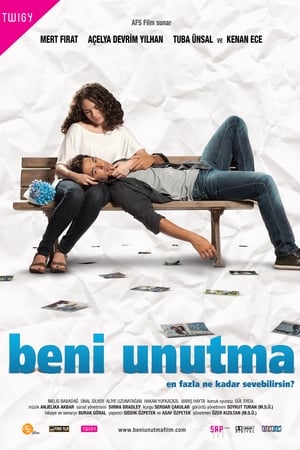 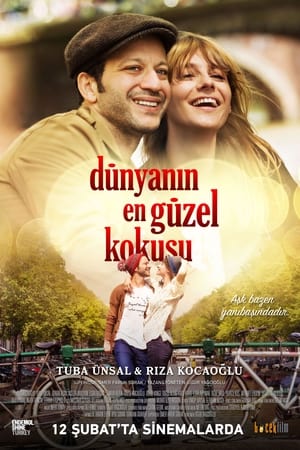 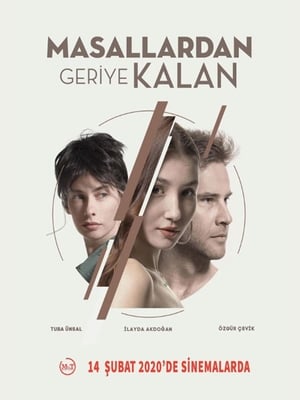 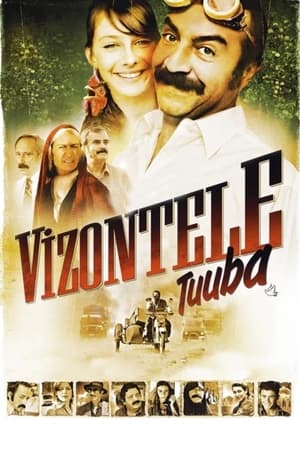 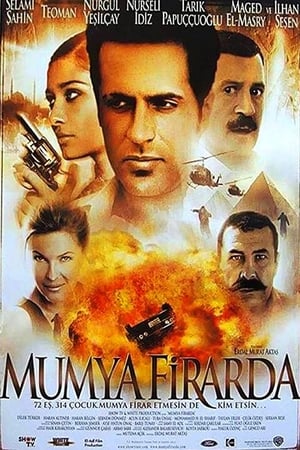 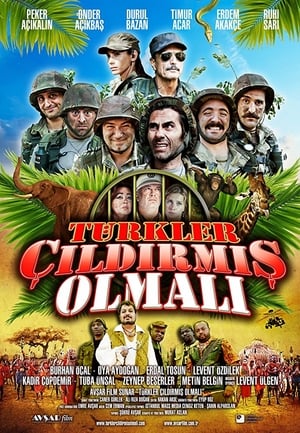 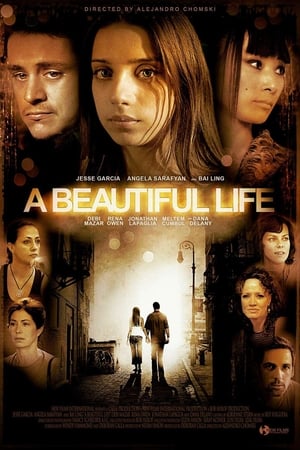 Tuba Ünsal is known for the following tv shows: 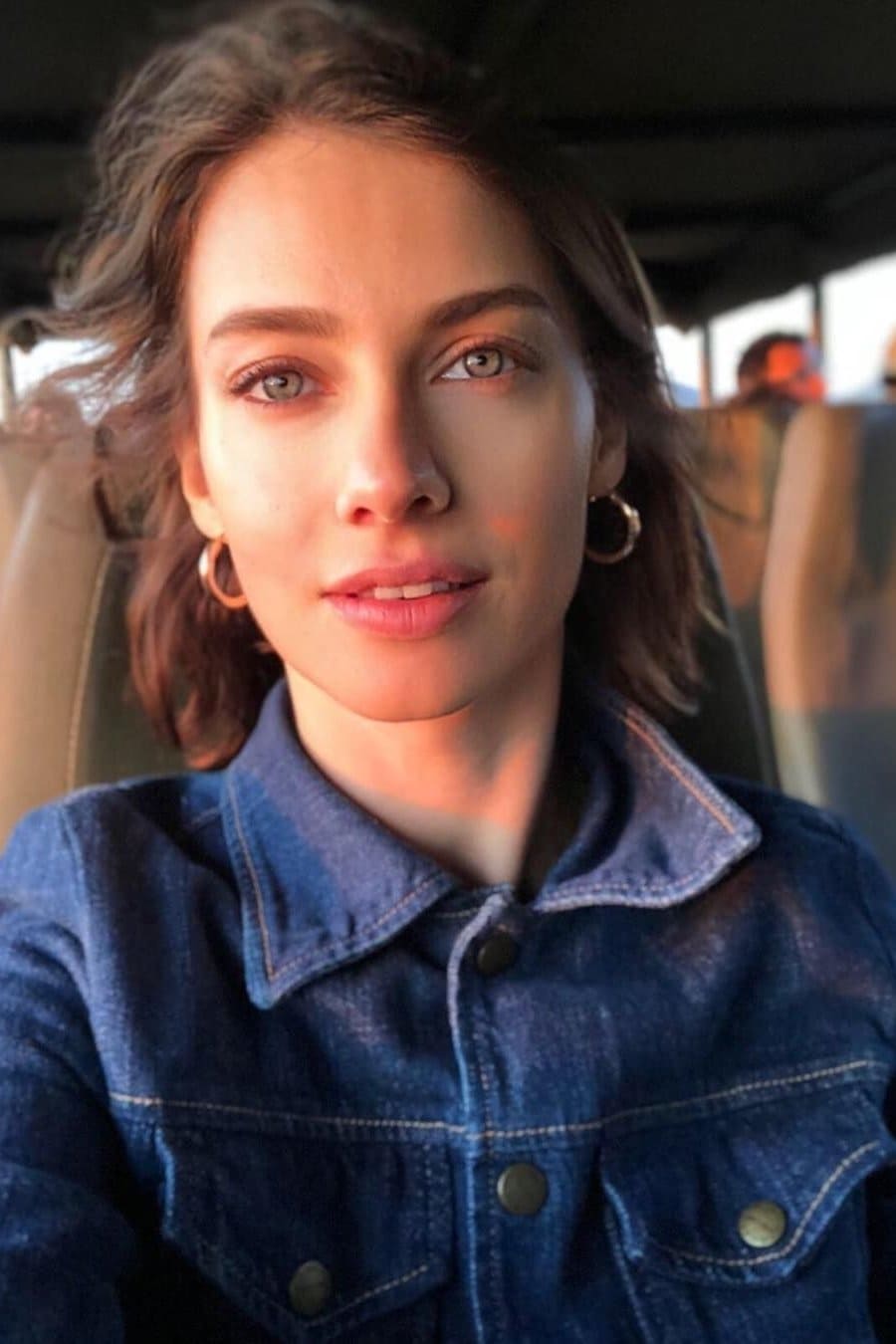 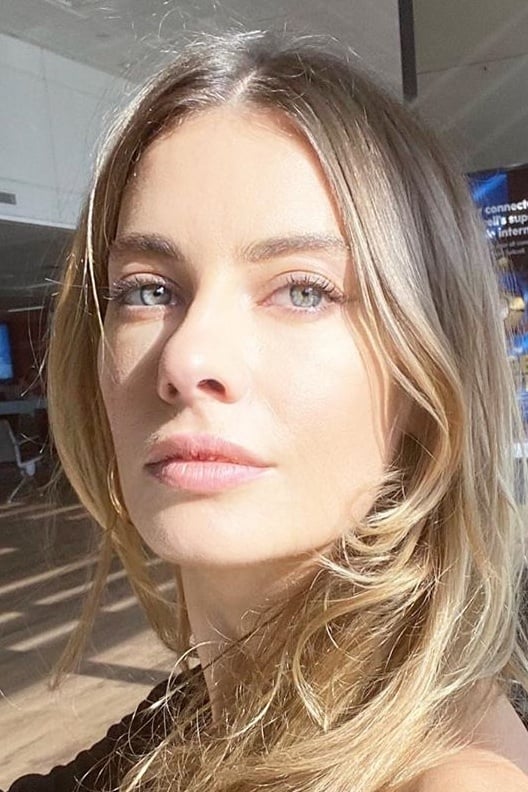