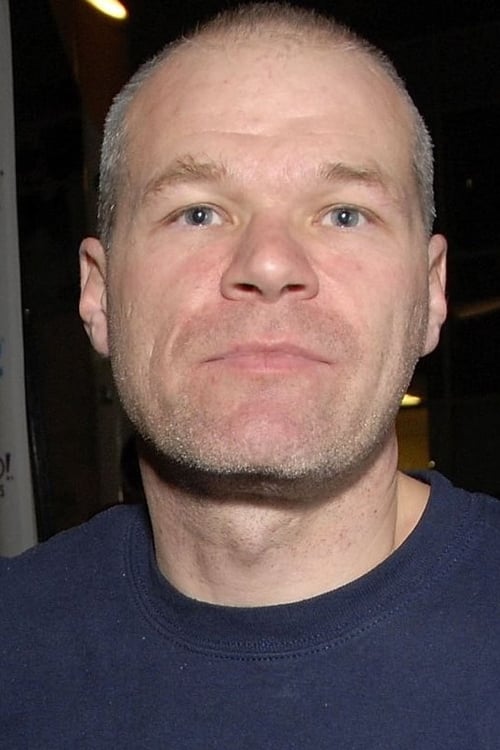 Uwe Boll (German: [ˈuːvə ˈbɔl]; born June 22, 1965) is a German restaurateur and a former filmmaker. He financed his own films through his production companies Boll KG and Event Film Productions. Many of his films were produced on low budgets and Boll himself had backed his projects financially or made use of crowdfunding platforms. Boll's filmmaking career is generally divided into two distinct phases: the first consists of big budget films with a usually renowned cast, most of which gained him a reputation as a "schlock maestro", while receiving highly negative reviews from critics, with Alone in the Dark being considered one of the worst films ever made. His second phase is marked by films with a smaller budget or were independently made, relatively unknown actors and different approaches to filmmaking; Boll's Rampage film series, Tunnel Rats, Stoic, Amoklauf, Heart of America, Assault on Wall Street and Darfur were better received by critics. Boll decided to branch out from filmmaking in 2016 to work in the restaurant industry. He opened his Bauhaus Restaurant in Vancouver, which has earned positive reviews among food critics. Description above from the Wikipedia article Uwe Boll, licensed under CC-BY-SA, full list of contributors on Wikipedia.

Uwe Boll is known for the following movies: 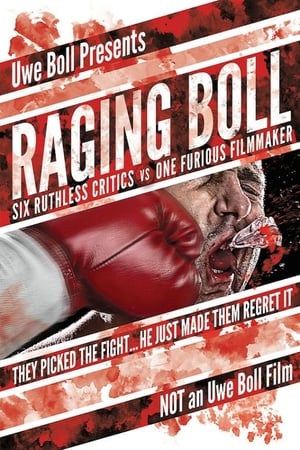 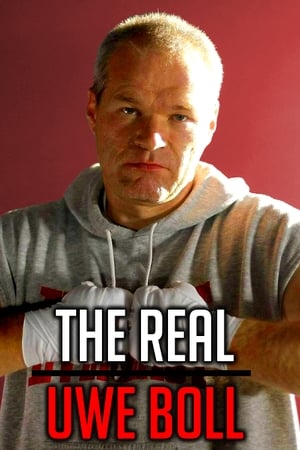 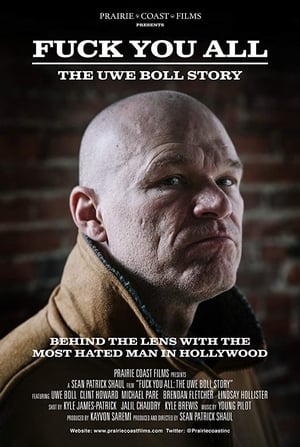 Fuck You All: The Uwe Boll Story 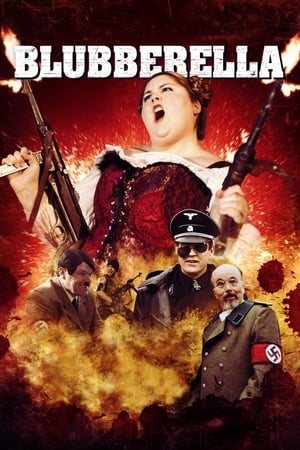 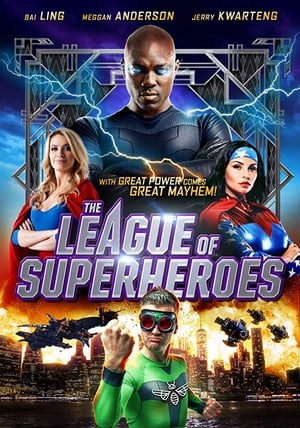 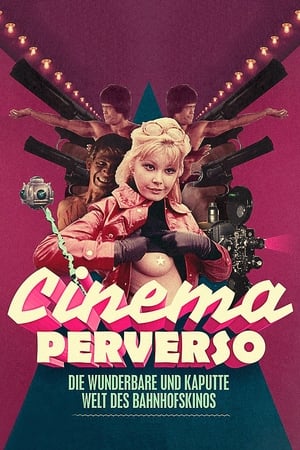 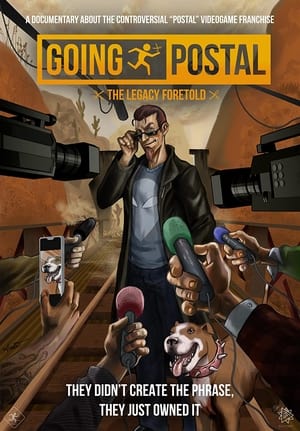 Into the Pit: The Shocking Story of Deadpit.com 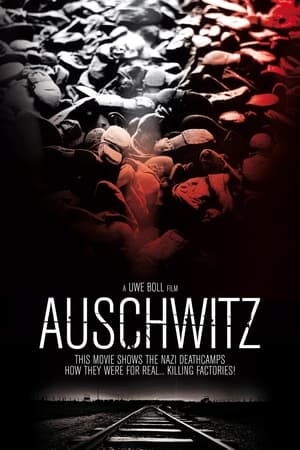 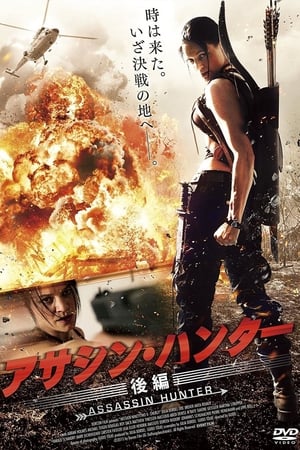 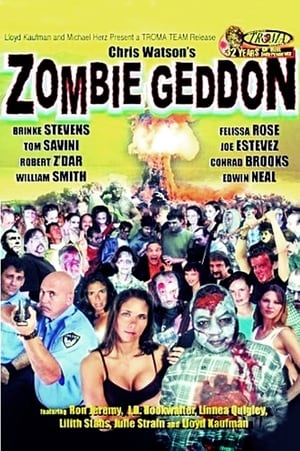 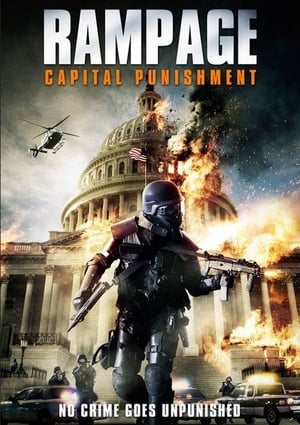 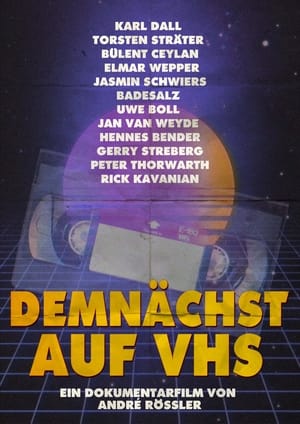 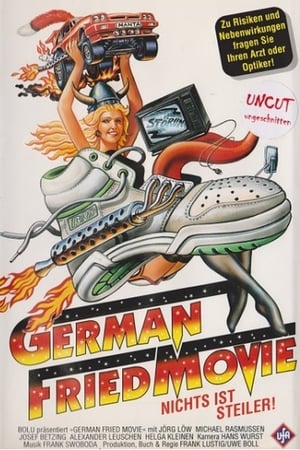 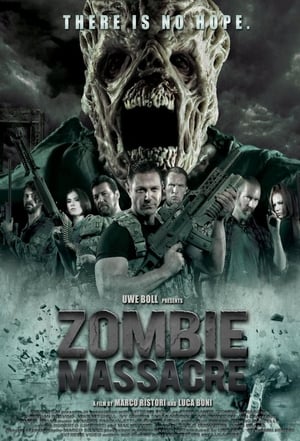 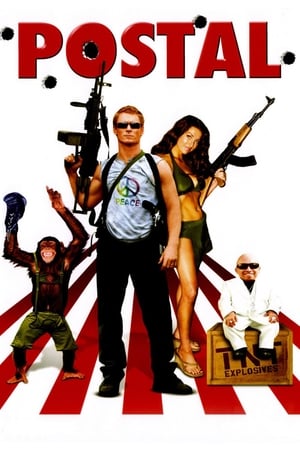 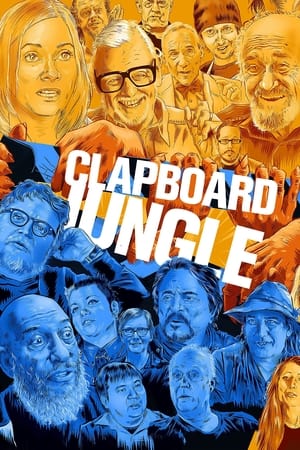 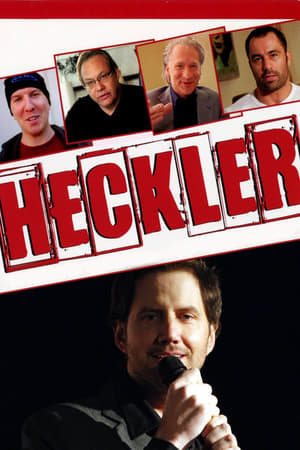 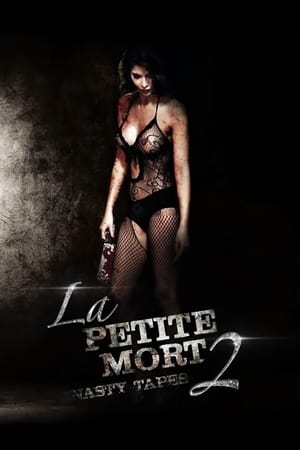 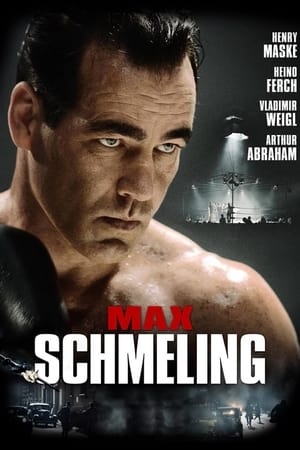 Uwe Boll is known for the following tv shows: 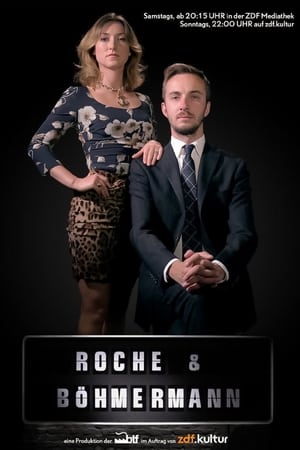 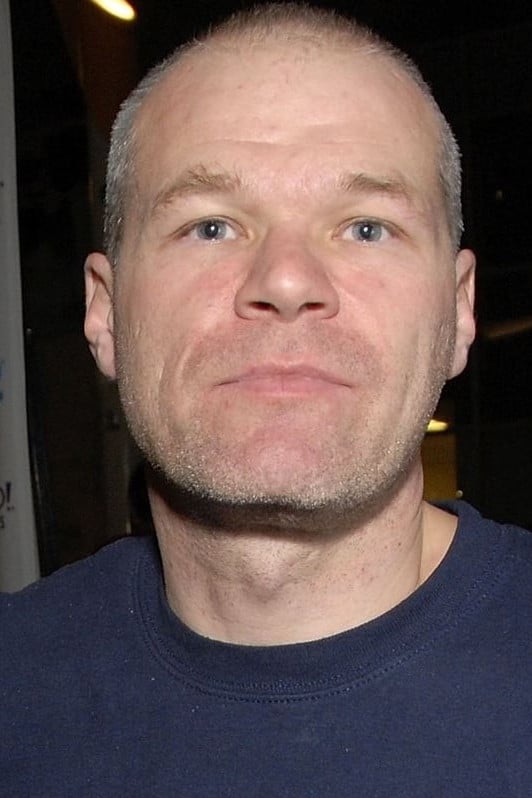