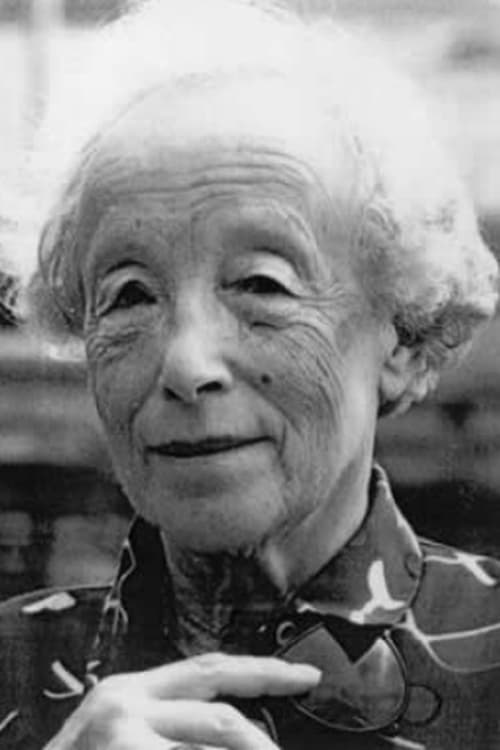 Dominique Marcas (born 8 August 1920) is a French actress. She has appeared in 125 films and television shows since 1950. She starred in the film Where Is Madame Catherine?, which was entered into the Un Certain Regard section at the 2003 Cannes Film Festival. Source: Article "Dominique Marcas" from Wikipedia in english, licensed under CC-BY-SA 3.0.

Dominique Marcas is known for the following movies: 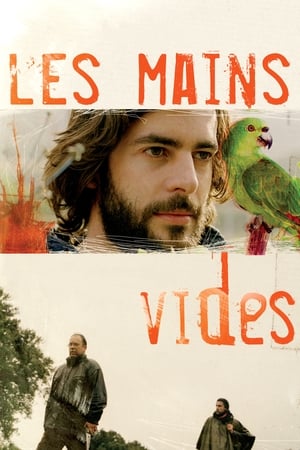 Where Is Madame Catherine? 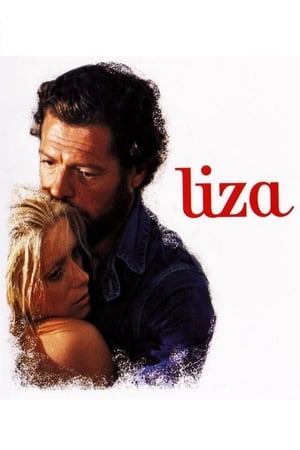 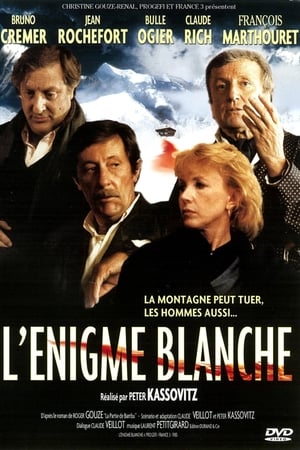 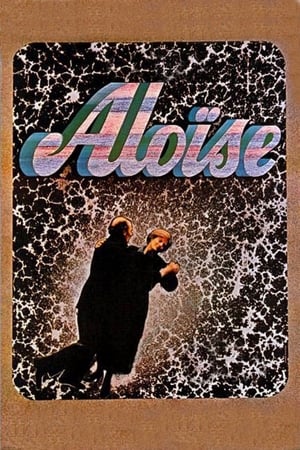 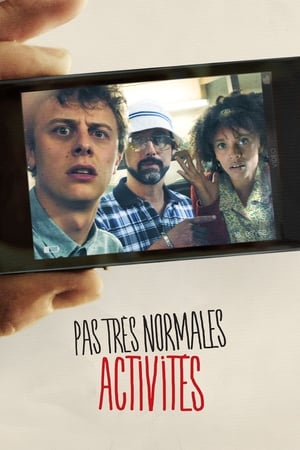 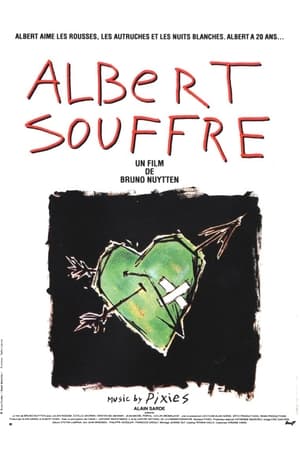 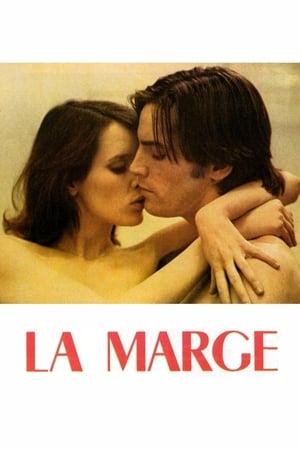 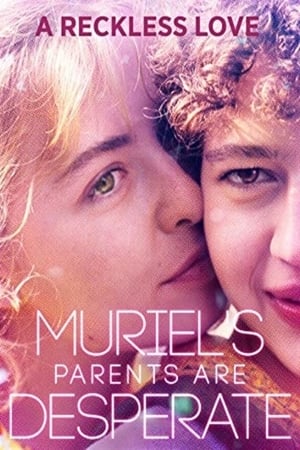 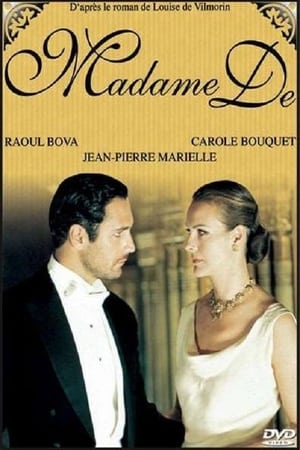 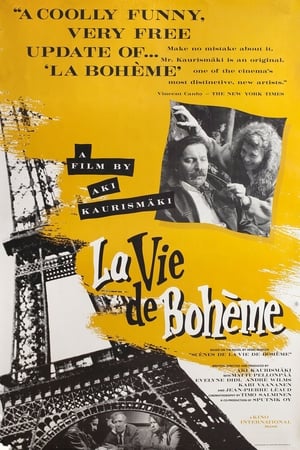 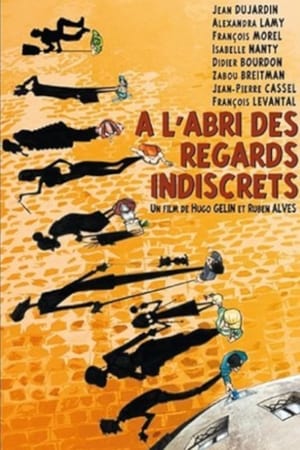 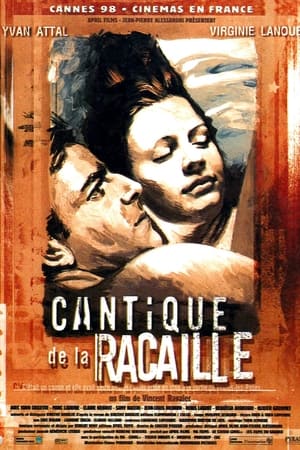 Melody for a Hustler 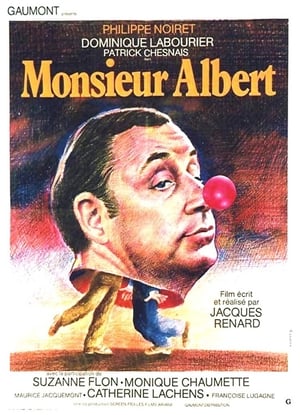 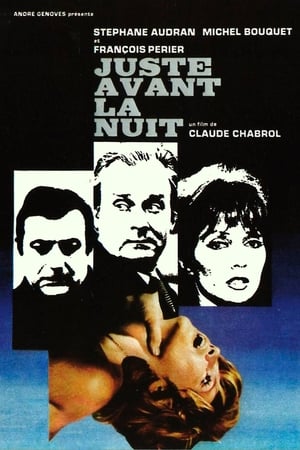 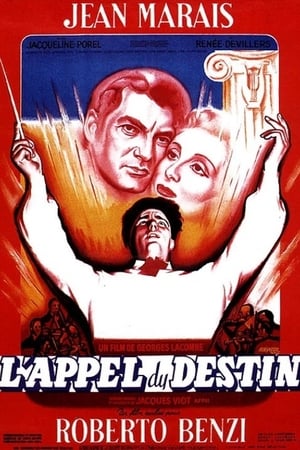 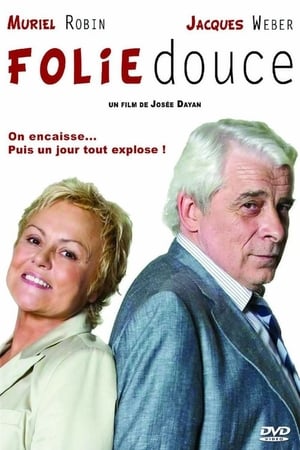 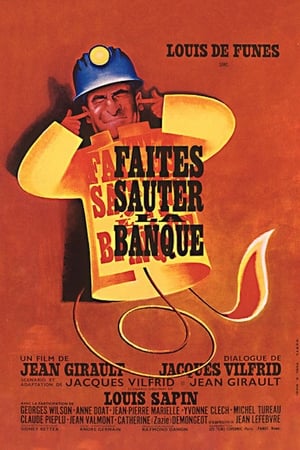 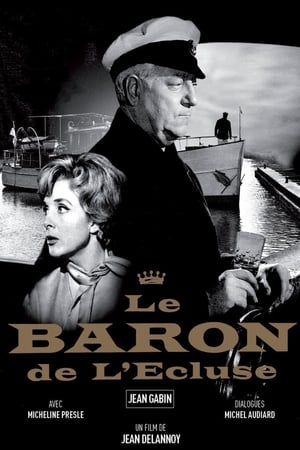 The Baron of the Locks

Character : Woman in the airfield (uncredited) 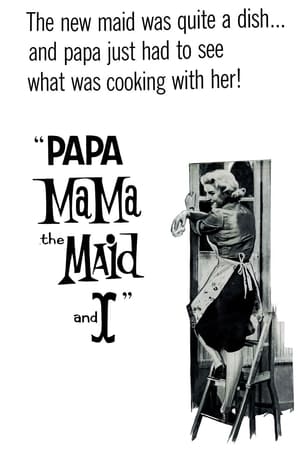 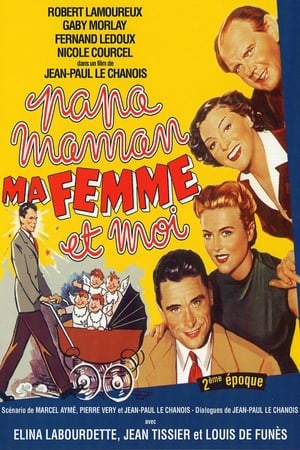 Papa, Mama, My Wife and Me 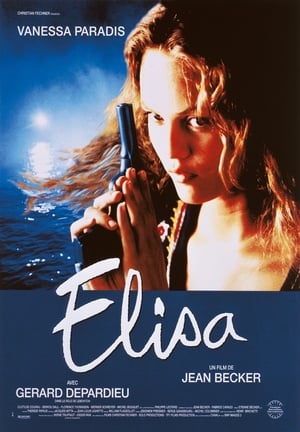 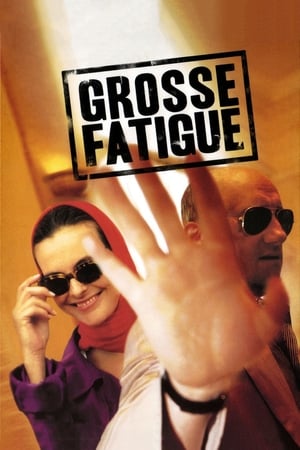 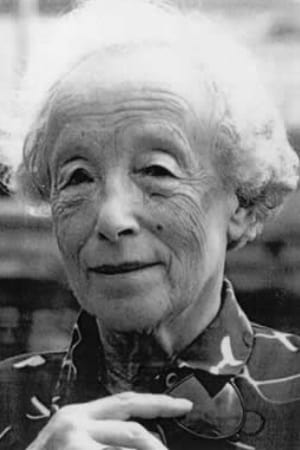