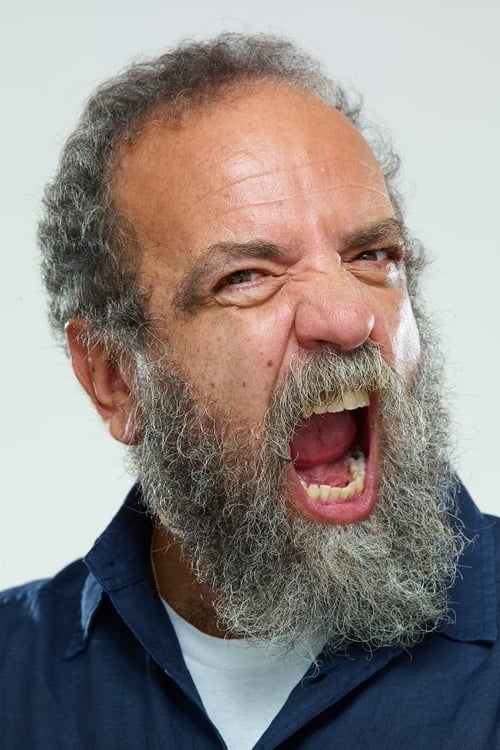 Gianni Maria Covatta (born 11 June 1956), best known as Giobbe Covatta, is an Italian stand-up comedian, actor, writer and politician. Born in Taranto, after appearing in a number of other variety shows Covatta he had his breakout in 1990 as a recurring guest in the Canale 5 talk show Maurizio Costanzo Show, where he reads his compositions inspired by the Bible. These sketch eventually inspired a book, Parola di Giobbe, which was released in 1991 and got an immediate success, selling over a million copies and getting over thirty editions. In the later years Covatta published other books, notably Pancreas, a parody of Edmondo De Amicis' Heart, and was active as an actor in films, television series and on stage. In 2006, Covatta was elected councilor of the Federation of the Greens party in the Rome local elections. In 2015, he was elected national spokesperson of the party, still maintaining he does not consider himself a politician. From Wikipedia, the free encyclopedia

Giobbe Covatta is known for the following movies: 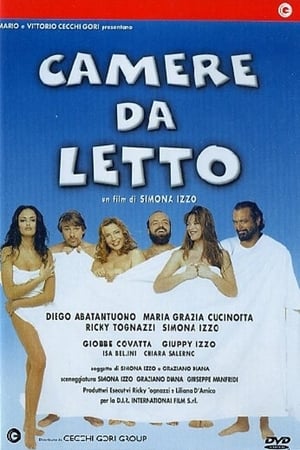 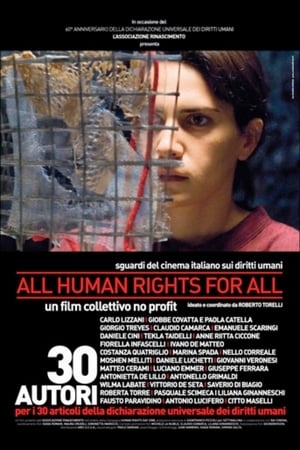 All Human Rights for All 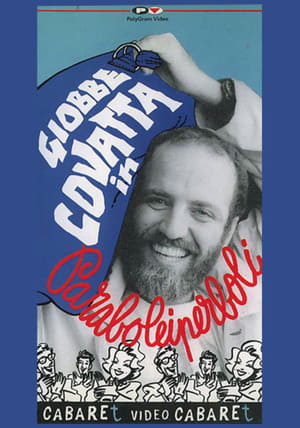 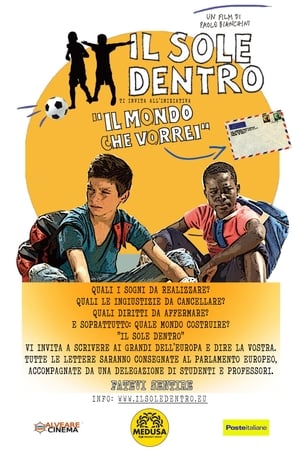 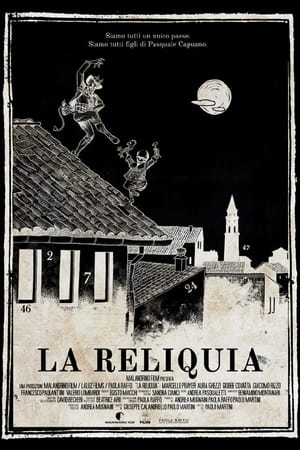 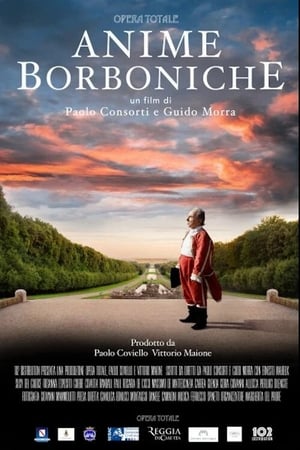 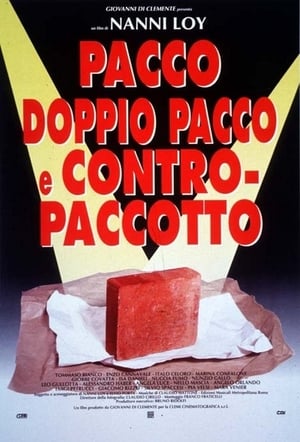 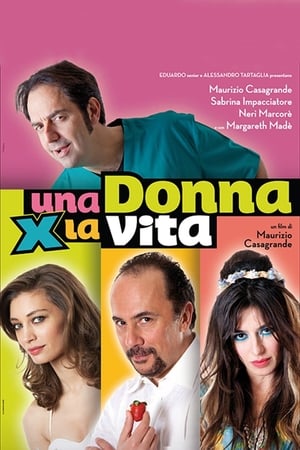 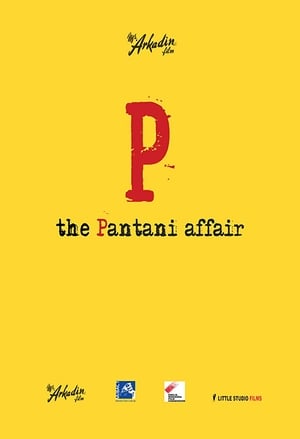 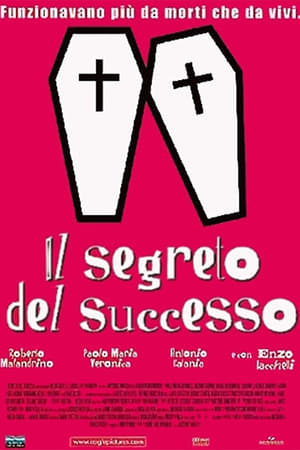 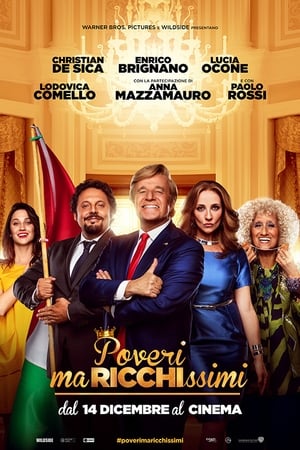 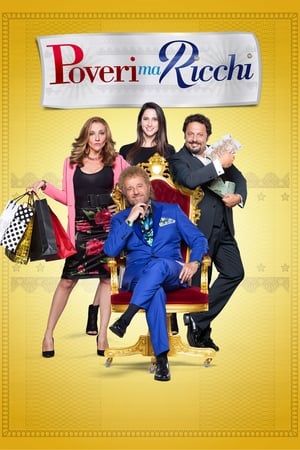 Giobbe Covatta is known for the following tv shows: 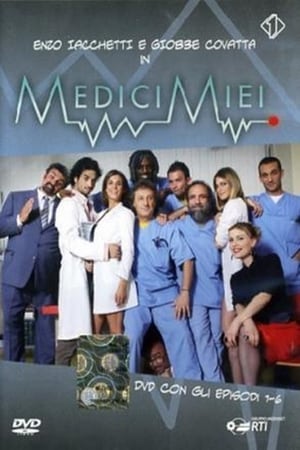 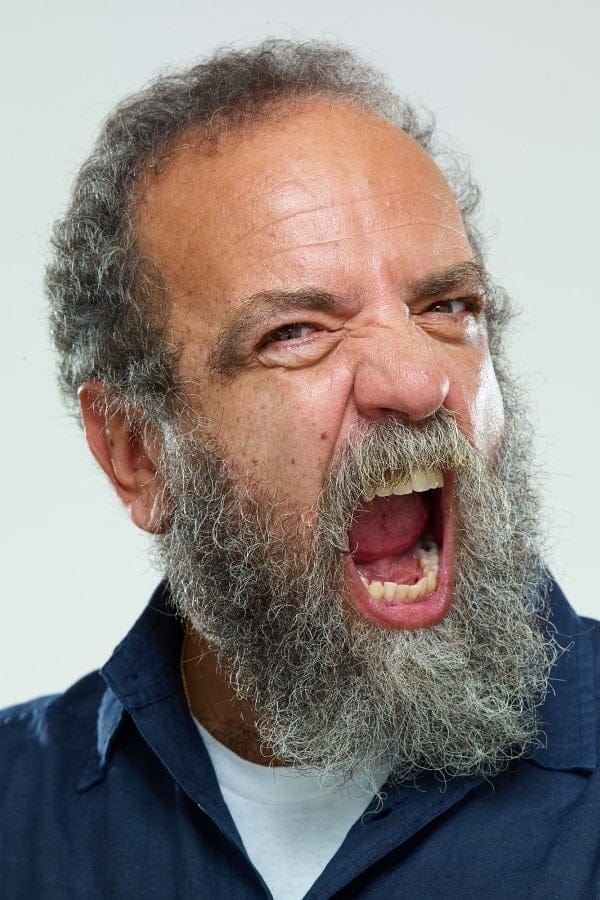