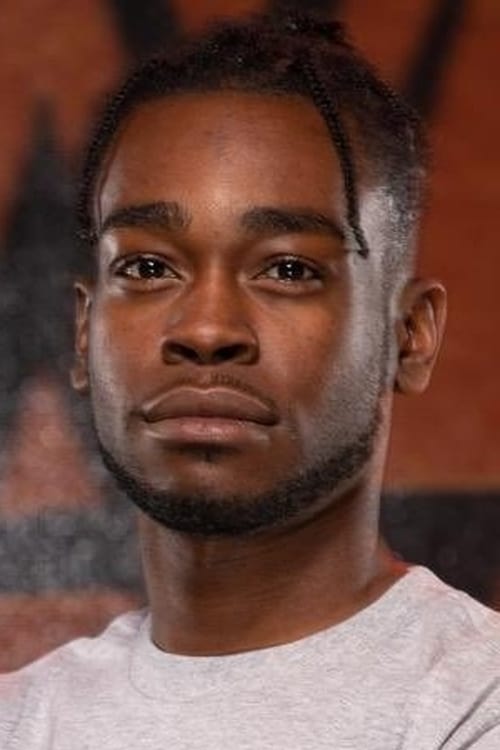 Dartanyon Ruffin is an American professional wrestler. He is currently signed to World Wrestling Entertainment (WWE), where he performs on the NXT brand under the ring name Leon Ruff. Ruffin trained in World Wrestling Alliance 4 (WWA4) in Atlanta, Georgia where he debuted in 2017. He spent most of his beginning years working in the promotions across the southeastern United States including Full Impact Pro. Carolina Wrestling Federation Mid-Atlantic, New South Pro Wrestling and American Combat Wrestling. Ruffin has even worked for Evolve Wrestling.

Dartanyon Ruffin is known for the following movies: 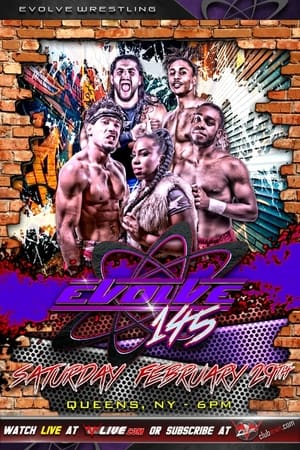 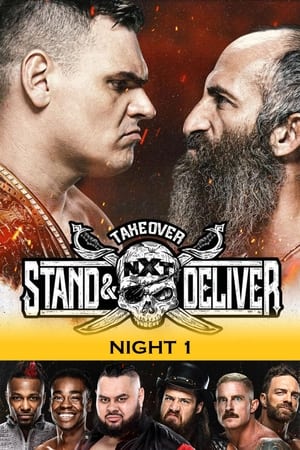 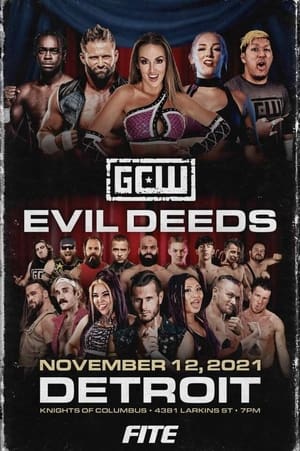 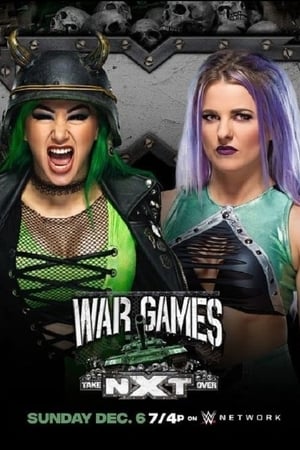 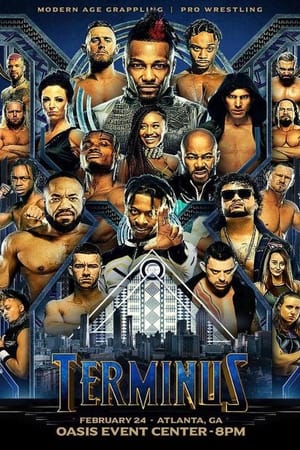 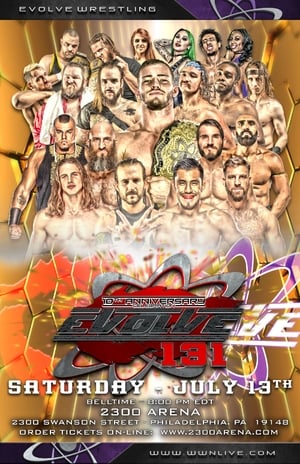 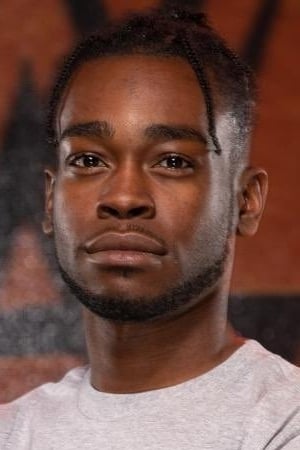