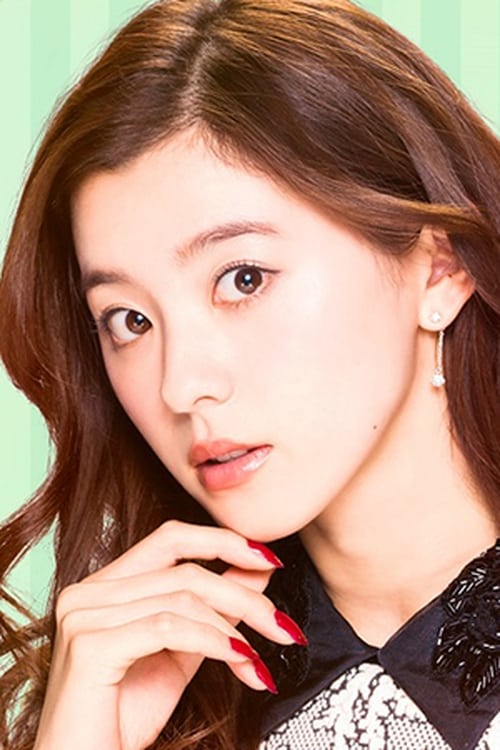 Asahina Aya is a Japanese female fashion and gravure model, talent, actress and an exclusive model of "Ray" magazine. She was born in Sumoto city, Hyogo Prefecture, in 1993. She debuted as an actress in 2017 in Amazon Original drama "Tokyo Alice" as Enjoji Sayuri. In 2018 she will play the role of Kurihara Nagisa in TBS drama "Cheer ☆ Dan". Hobbies include bouldering, kickboxing, cooking, watching movies, and road biking.

Aya Asahina is known for the following movies: 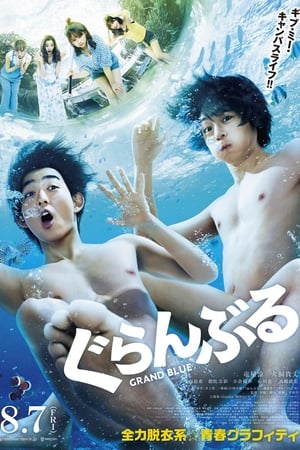 Aya Asahina is known for the following tv shows: 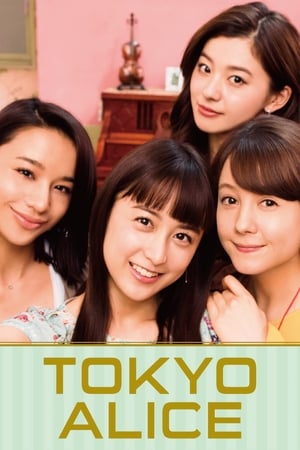 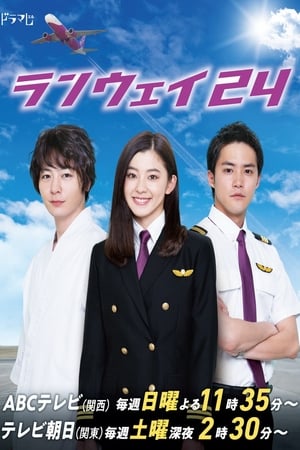 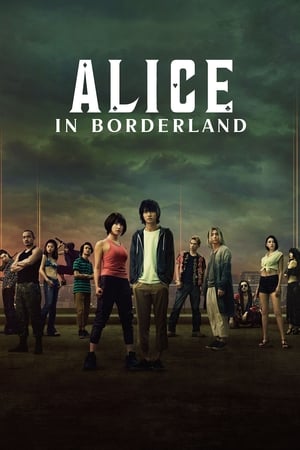 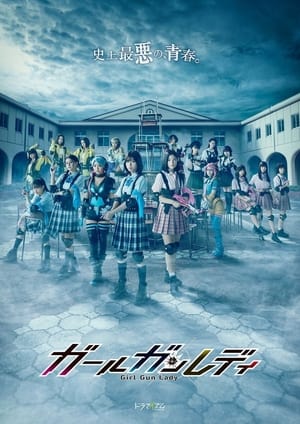 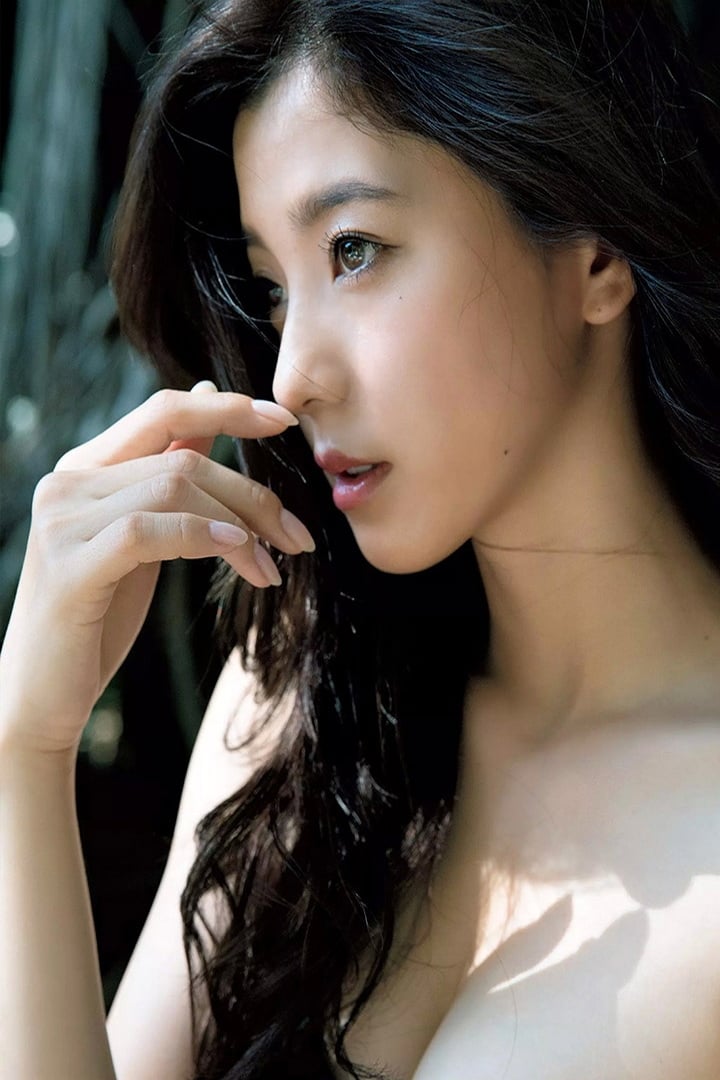 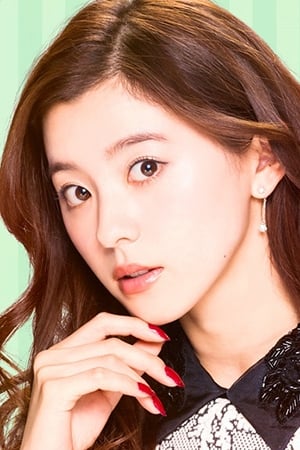