Carlos Alberto Pairetti (October 17, 1935, Clucellas, Santa Fe Province) is a former Argentine motorsport driver. He was champion of Road Tourism in 1968, manning the Steven Chevrolet 250 prototype, popularly known as "Trueno Naranja". His championship ended up putting him in the gallery of fame of national motorsports, since his triumph occurred in a season where the dominance of the IKA brand and its Coupé Torino model began.

Carlos Alberto Pairetti is known for the following movies: 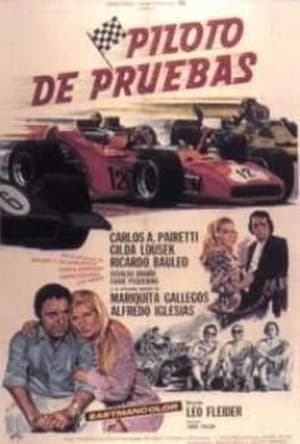 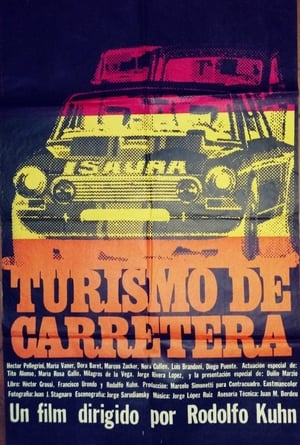