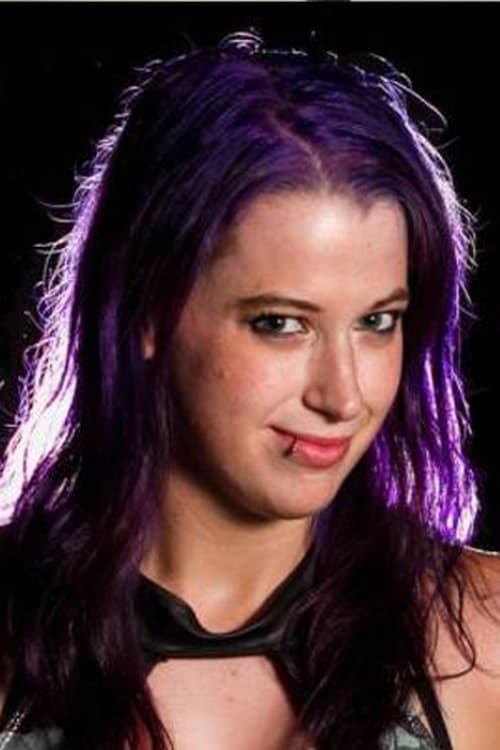 is a Canadian professional wrestler better known by her ring name Nicole Matthews. Matthews regularly wrestles for Shimmer Women Athletes and Elite Canadian Championship Wrestling among other independent promotions. She regularly teamed with fellow Canadian wrestler the now retired Portia Perez as the Canadian NINJAs, and the pair former two-time Shimmer Tag Team Champions. Matthews was originally convinced to try a career in professional wrestling by her friend, male wrestler Sid Sylum. She made her professional wrestling debut in February 2006 alongside fellow trainee Veronika Vice. In March and September 2006, Matthews began wrestling for SuperGirls Wrestling, part of NWA: Extreme Canadian Championship Wrestling. On October 27, 2007, she defeated Nattie Neidhart and Vice in a three-way match for the SuperGirls Championship. She defended the championship against Vice and Aurora in the following weeks. Vice, however, defeated Matthews for the title on April 21, 2007. During this time, Matthews also formed a partnership with Sid Sylum, wrestling with him in mixed tag team matches and occasionally acting as his valet. Matthews continued to feud with Vice for the remainder of the year. In March 2008, Matthews regained the SuperGirls Championship in a match against Penni Lane. She, however, lost the title to Veronika Vice on February 7, 2009. On October 29, 2010, Matthews defeated Tenille Tayla in a Tables match to win the SuperGirls Championship for the third time She lost the title nearly a year later, on October 28, 2011, to KC Spinelli.In early 2012, Matthews formed a new stable known as The Riot in ECCW, alongside Ravenous Randy Myers, Alex Plexis and Andy "The Dreadful" Bird Matthews played volleyball and swam in high school. She attends Simon Fraser University, where she is studying kinesiology part-time. She previously taught swimming and worked as a lifeguard, before becoming a full-time Aquatic Program Supervisor

Lindsay Miller is known for the following movies: 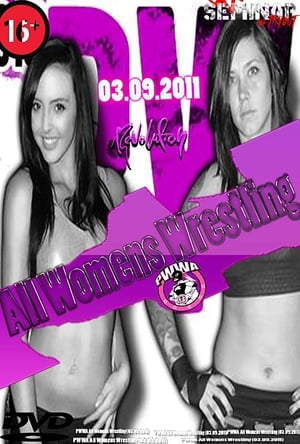 ROH Clash of the Contenders 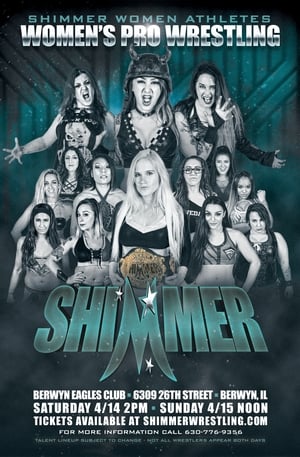 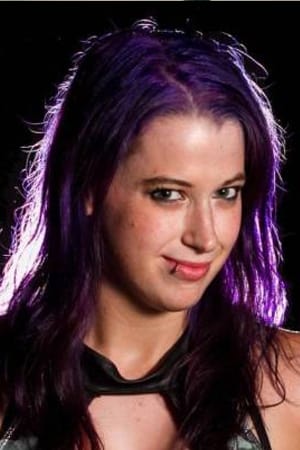