is an Australian professional wrestler, better known by her ring name Madison Eagles. She has wrestled internationally in Australia, the United States, Canada and Japan, and is a former two-time Shimmer Champion. She was ranked by Pro Wrestling Illustrated as the number one female wrestler in the PWI Female 50 in 2011; as of 2017, she is the only woman to win the award without wrestling for World Wrestling Entertainment or Total Nonstop Action Wrestling. At the age of 17, Eagles began her professional wrestling training at International Wrestling Australia (IWA), at their training school in mid-2001. Eagles debuted soon thereafter as the bodyguard for A.J. Freeley in IWA. Eagles had her first official match in November that year, against Katherine Nixxon. Eagles is a former four-time IWA Women's Champion. In 2003, Eagles traveled to the United States with trainer and owner of IWA, Mark Mercedes. She competed in a try out at Ohio Valley Wrestling (OVW), a former developmental territory for World Wrestling Entertainment (WWE). In her time in OVW, Eagles trained alongside such wrestlers as Christopher Daniels, Elijah Burke, and Jillian Hall. While in the U.S., Eagles wrestled for Heartland Wrestling Association (HWA), Cleveland All Pro Wrestling (CAPW), and USA Pro. At different points in her career, Eagles trained at the Chikara Wrestle Factory in Philadelphia, the Ring of Honor (ROH) school, and PWA school in Sydney, Australia On 18 October 2014, at Volume 67, Eagles, this time working as a face, returned after sustaining an arm injury and fought Nicole Matthews in a no countouts and no disqualifications match which ended in a draw. Later that night, at Volume 68, Eagles competed in a fatal four–way elimination match against Athena, Cheerleader Melissa and A few months later, on 10 October, during the tapings of Volume 76, Eagles unsuccessfully competed in a number one contender's battle royal when Matthews and Perez interfered. As a result, Eagles and Matthews faced off in a no disqualification match at Volume 77, with Eagles defeating Matthews to win the Shimmer Championship for the record–setting second time. The next night, at Volume 78, Eagles successfully retained her championship against Nicole Savoy. On 26 June 2016, Eagles lost the Other promotions After returning to wrestling, Eagles went on to compete for the PWA championshipas well as competing in the Pacific Pro Wrestling promotion in her home country of Australia, where she became their inaugural Women's Champion, after a victory over Storm in mid-March. Eagles retained the championship against Shazza McKenzie and Storm, before losing it to Kellie Skater in September, ending her reign at 189 days. In 2014, Eagles again wrestled in Japan at World Wonder Ring Stardom, losing to Takumi Iroha. Personal life Ford was married to fellow professional wrestler Ryan Eagles (real name Doug Ryan) and has three children

Alexandra Ford is known for the following movies: 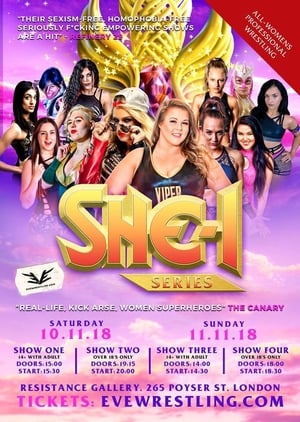 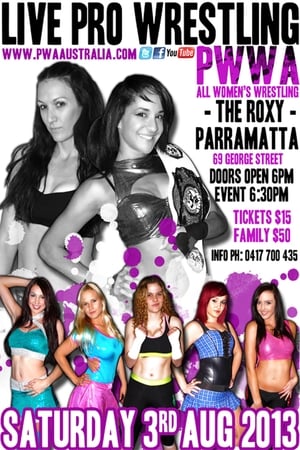 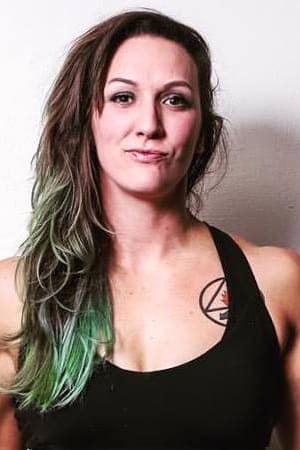