Yoshihiro Takayama is known for the following movies: 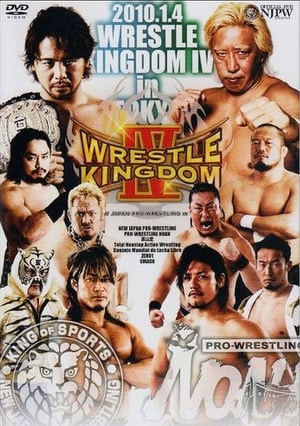 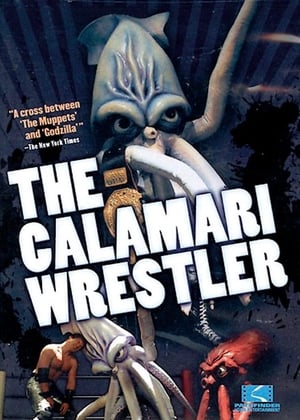 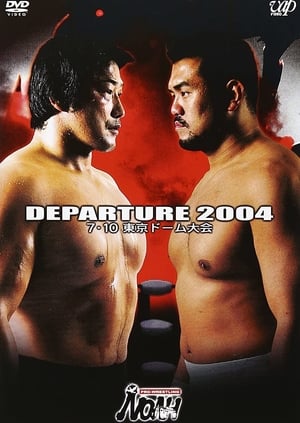 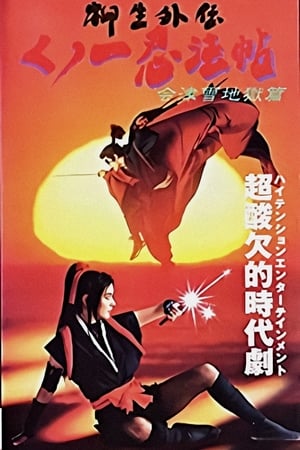 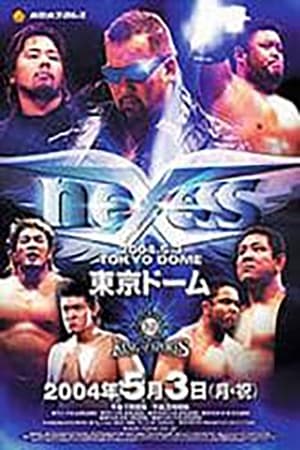 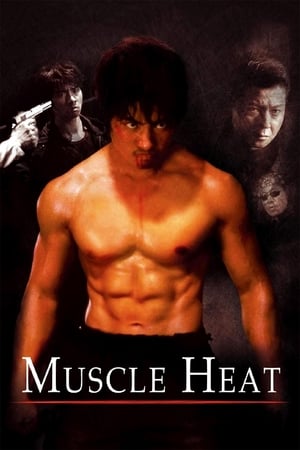 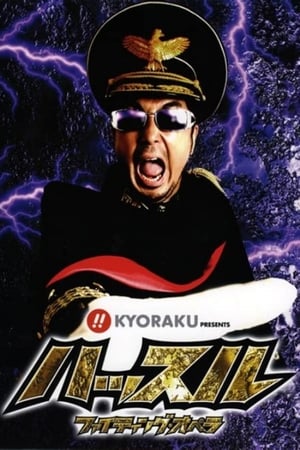 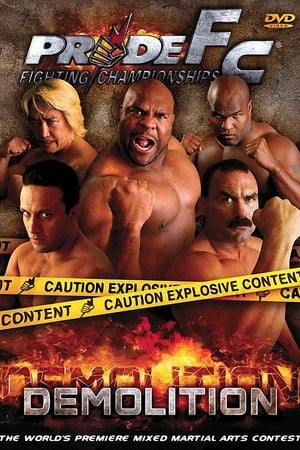 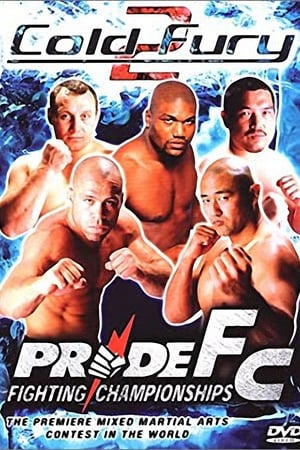 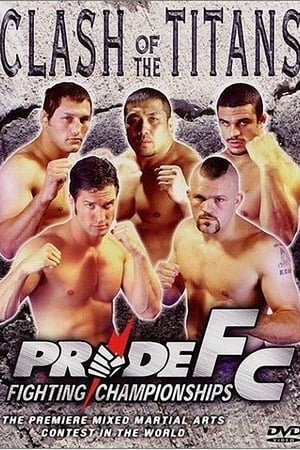 Pride 14: Clash Of The Titans 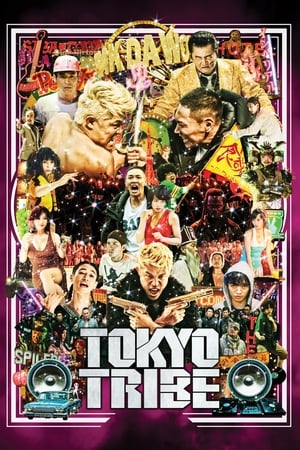