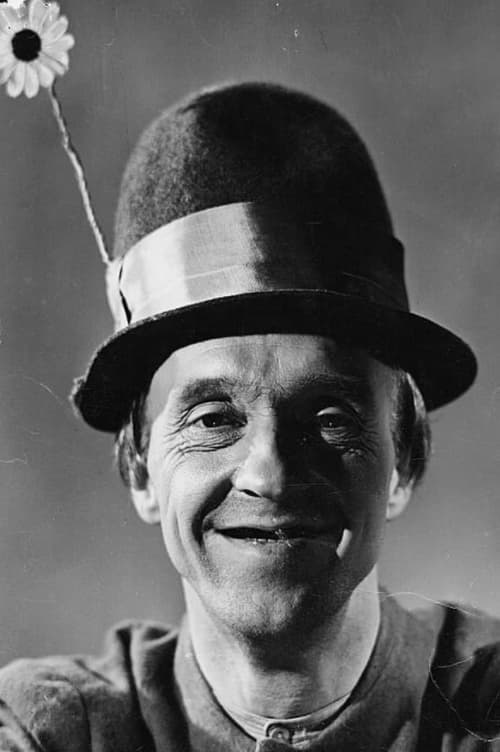 Feliks Esaias “Esa” Pakarinen (February 9, 1911 Rääkkylä - April 28, 1989 Varkaus) was a Finnish actor, accordionist, singer, folk artist and entertainer. He was one of the leading figures in post-war rillumarei entertainment. Pakarinen's career as a performing artist lasted for more than 40 years, almost to the last days of his life.

Esa Pakarinen is known for the following movies: 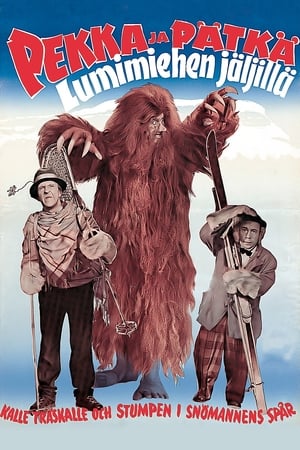 Pete and Runt on the Trail of the Abominable Snowman 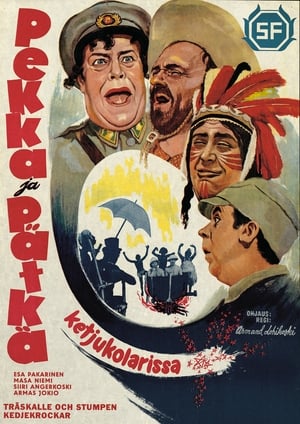 Pete and Runt in a Chain Collision 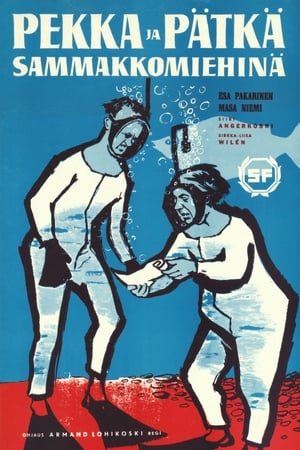 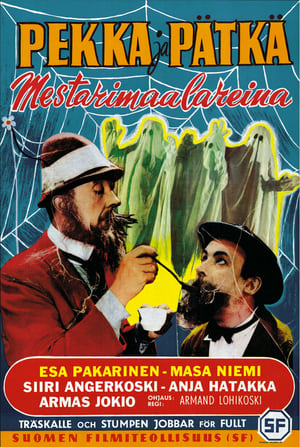 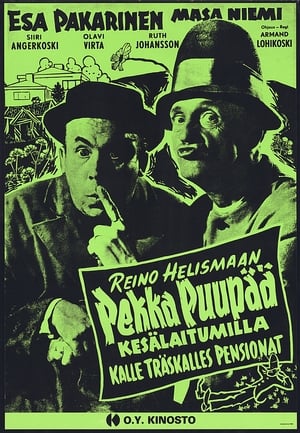 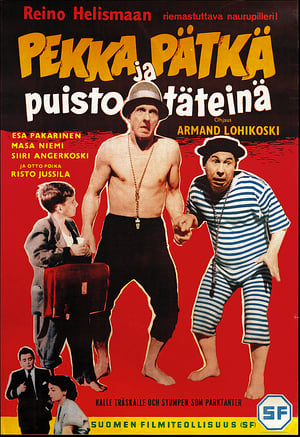 Pete and Runt as Park Nannies 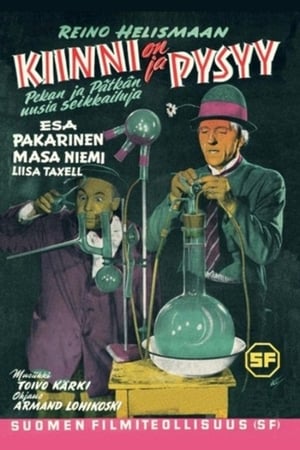 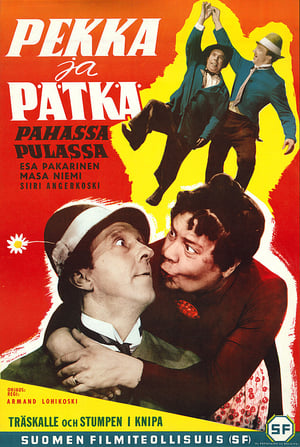 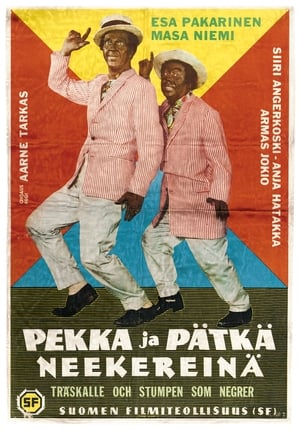 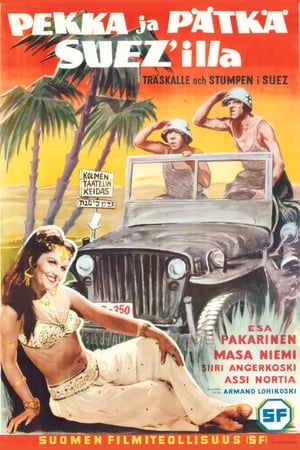 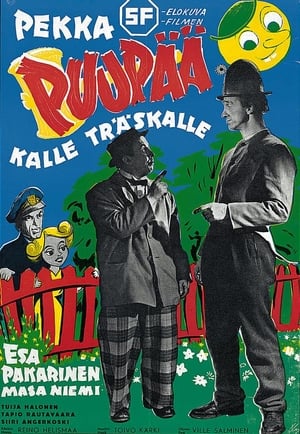 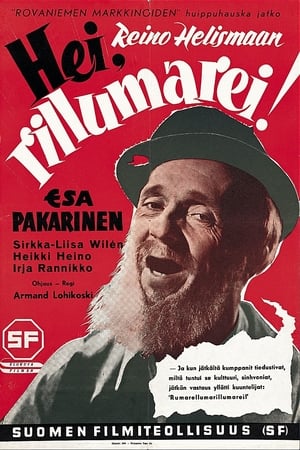 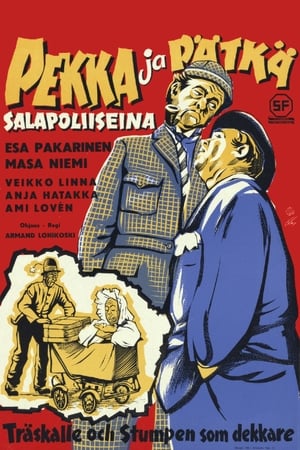 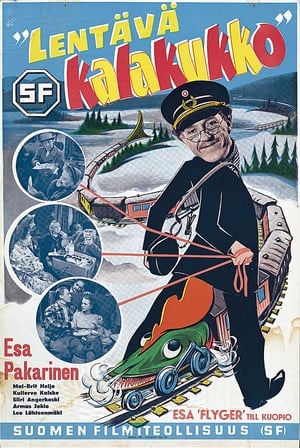 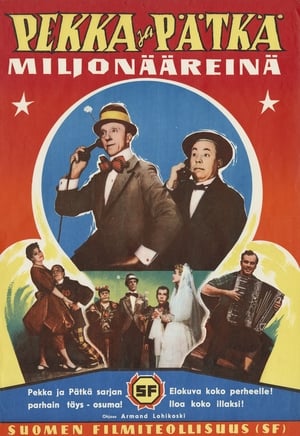 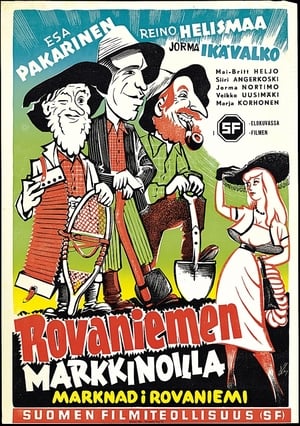 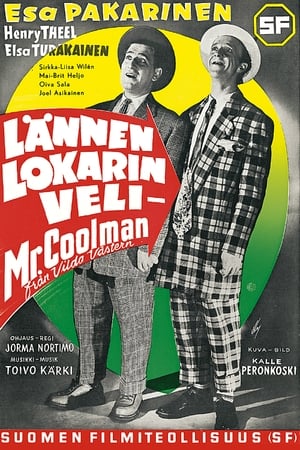 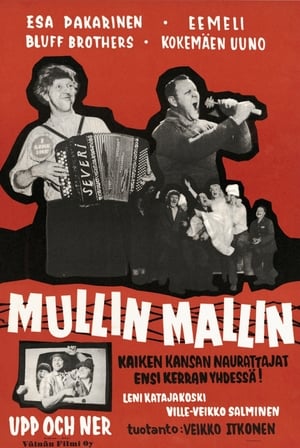 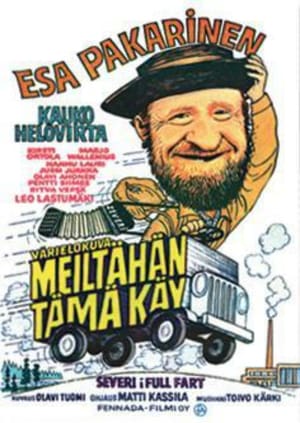 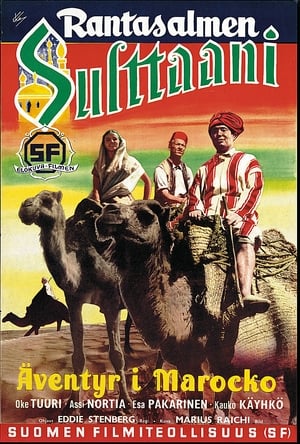 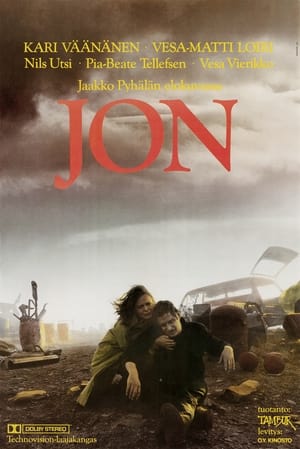 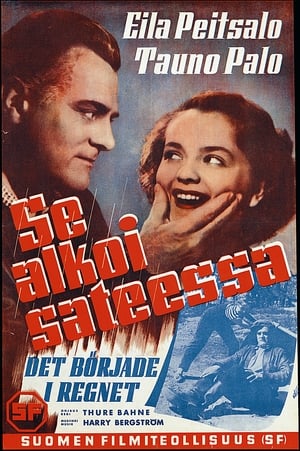 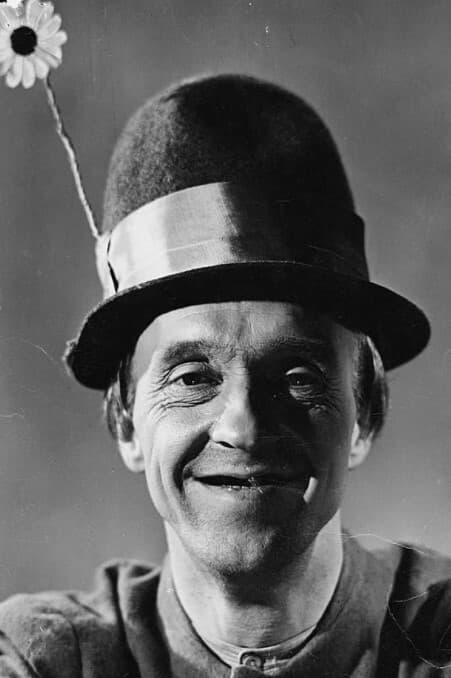