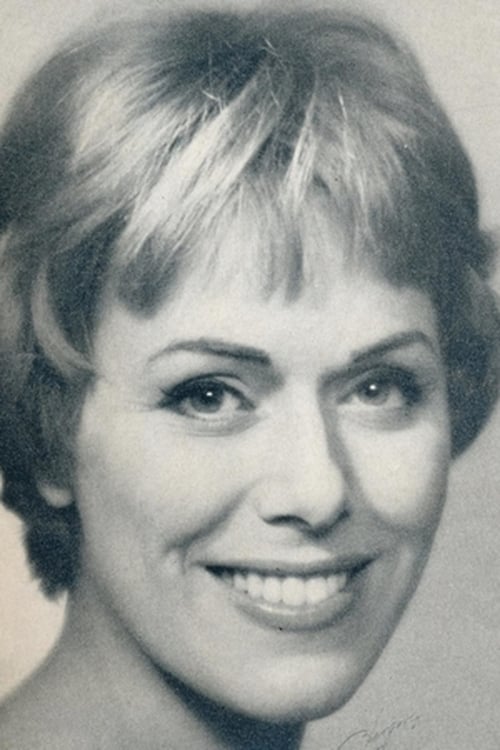 Gun Vera Birgit Irene Jönsson is a Swedish stage and screen actress, director, writer, and theatre executive. She was originally trained at the Royal Swedish Ballet Academy, but when she later was admitted to the Royal Dramatic Theatre's acting school she switched focus and graduated in 1957. Gun Jönsson made her film debut in Per Gunvall's "Med kärlek och solsken och sång" (1948).

Gun Jönsson is known for the following movies: 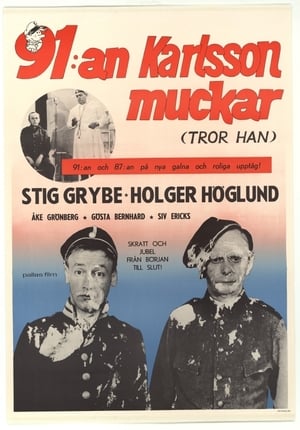 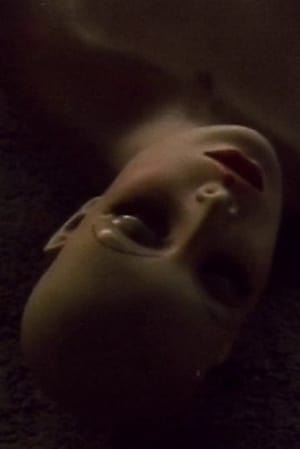 We Have Many Names 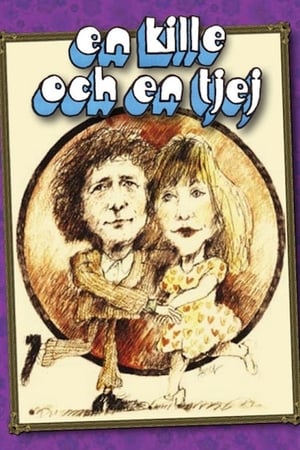 A Guy and a Gal 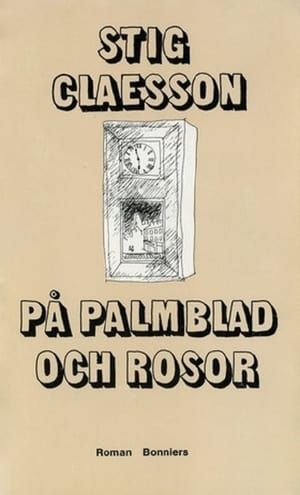 On Palm Leaves and Roses 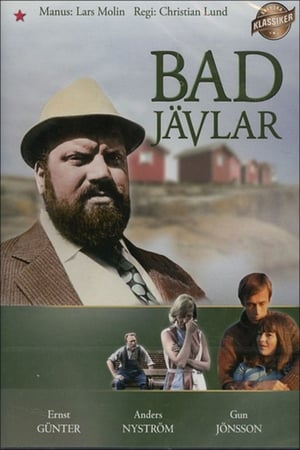 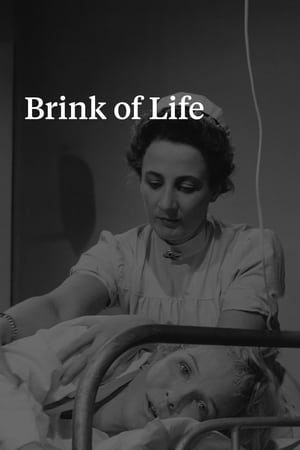 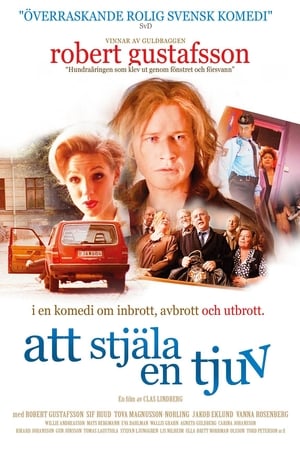 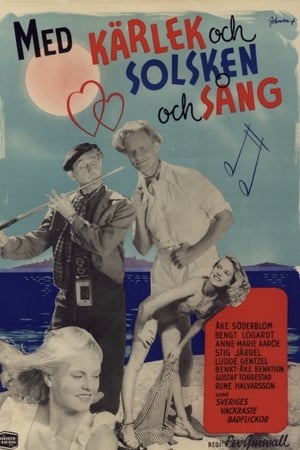 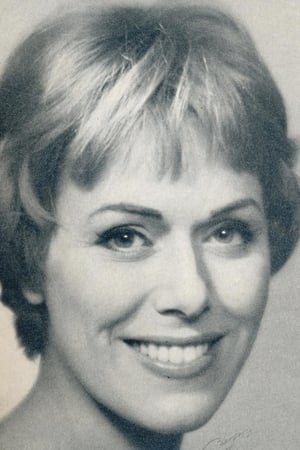