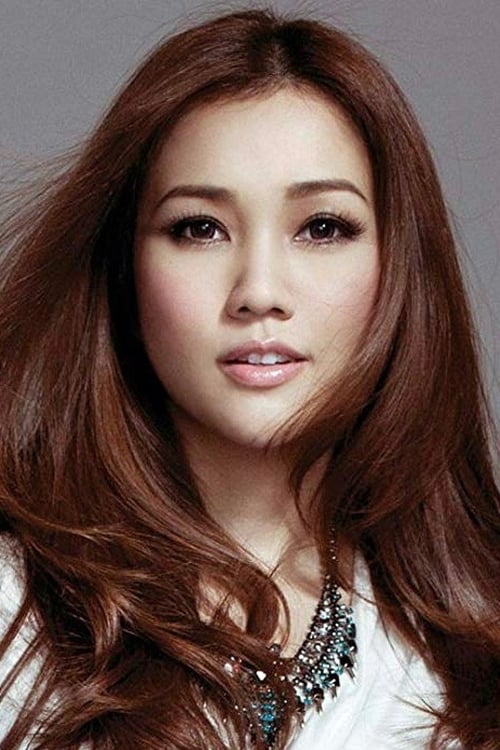 Kay Tse On-kei (Chinese: 謝安琪; born 13 March 1977) is a Hong Kong Cantopop songwriter, recording-artist, entertainer, and one of the premier Cantonese singers. Raised In Hong Kong. Tse made her debut to the music industry and was signed with Ban Ban Music in 2005 and released her debut album. She became a prominent figure in the Cantopop culture. She is known for her versatile vocal range and expertise in various music genres, especially in jazz. She first achieved mainstream success in 2008 with the song "Wedding Invitation Street", topping in the four major charts of Hong Kong. Due to the hugely successful and the critically acclaimed album Binary, Tse won many awards in January 2009 including "Media Award – Album" for Binary and "Media Award – Performer", which are considered to be the most prestigious awards in Hong Kong music industry. In early 2009, she released her sixth studio album, Yelling and features the hit single "Song of The Year". Tse embarked on her first headlining tour, Yelling LIVE 2009 and the album subsequently became the ninth best selling album of 2009. In November 2010, she released her debut Mandarin album, My Second Home that features the number one single "Weakness". Media praised her as "Grass-Root Queen", increasing her influence in the Hong Kong music industry. Along with Joey Yung, Miriam Yeung, Denise Ho, Tse is currently considered as the four premier female Cantopop performers. She married Hong Kong recording-artistLouis Cheung on January 20, 2007 and gave birth to her son in June 16, 2007.

Kay Tse is known for the following movies: 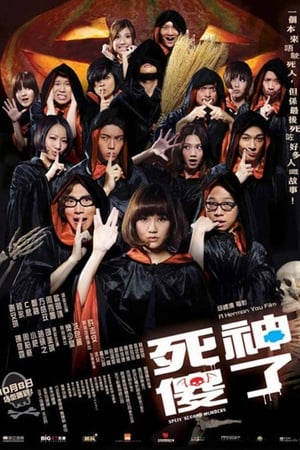 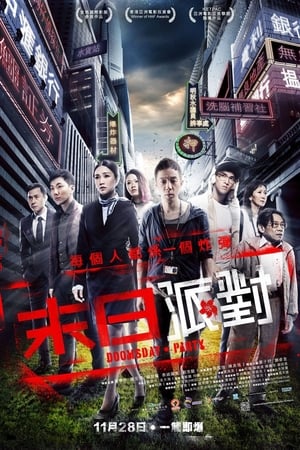 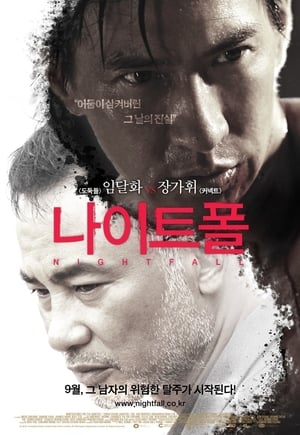 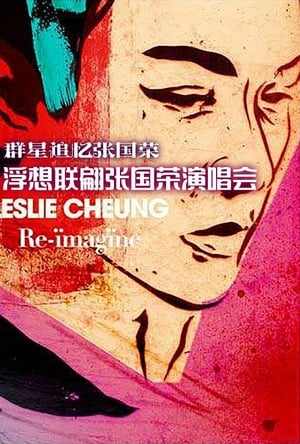 Kay Tse is known for the following tv shows: 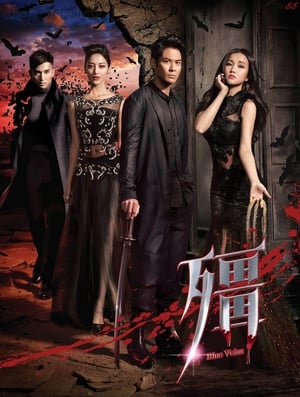 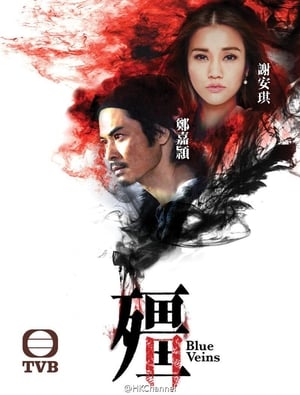 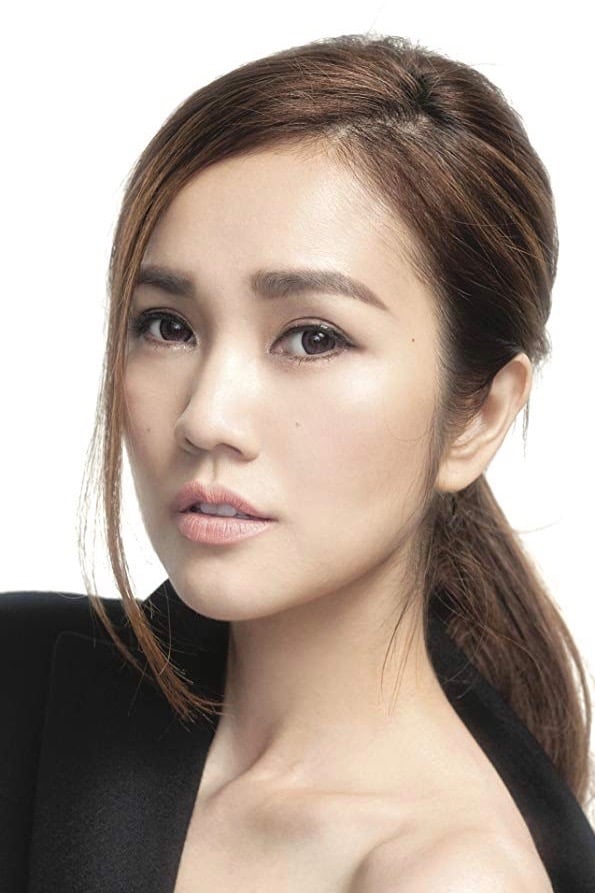 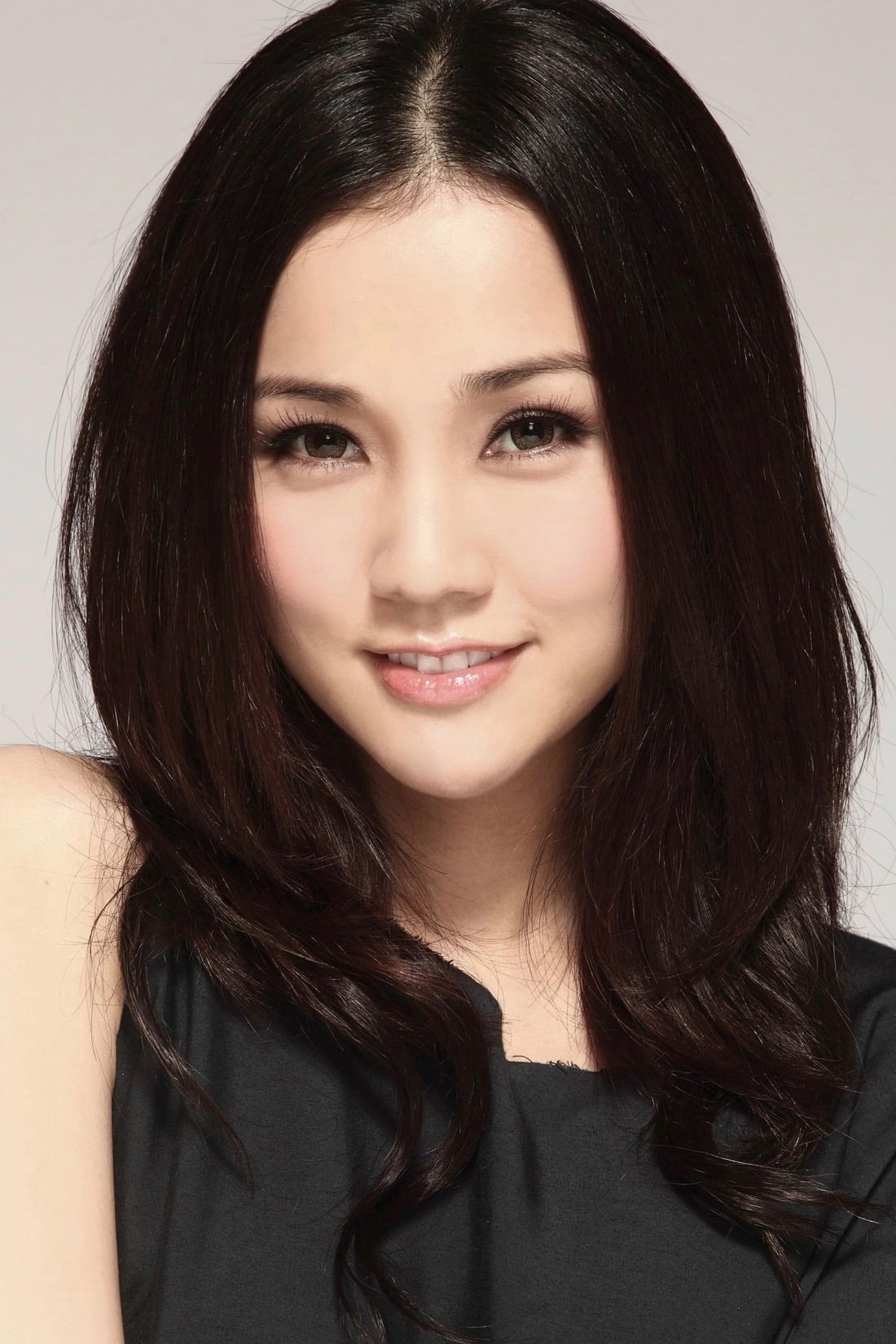 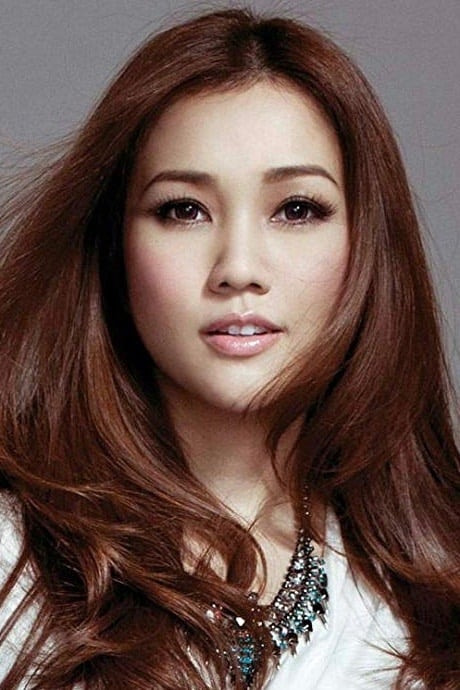