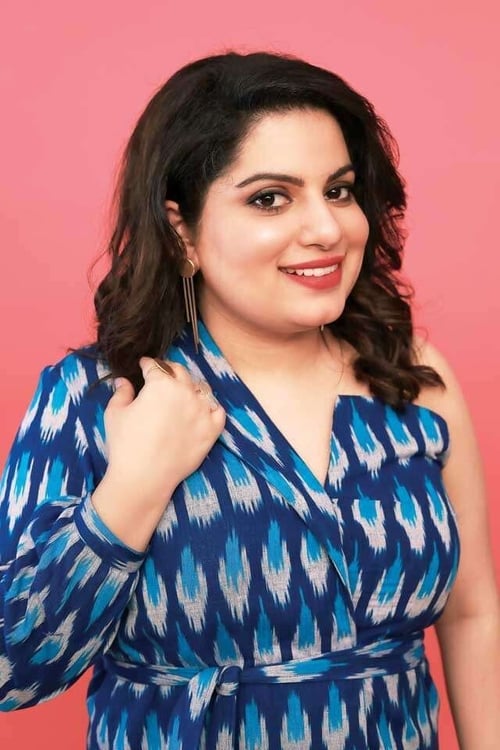 Mallika Barkur Dua is an Indian actress, comedian and writer. She is known for her on-point comic timing, and for the quintessential Delhi-based character, Makeup Didi. The actress shot to fame with the viral video of Shit People Say: Sarojini Nagar Edition, which was written, styled and enacted by Dua herself. She is the daughter of Padma Shri recipient Indian journalist Vinod Dua.

Mallika Dua is known for the following movies: 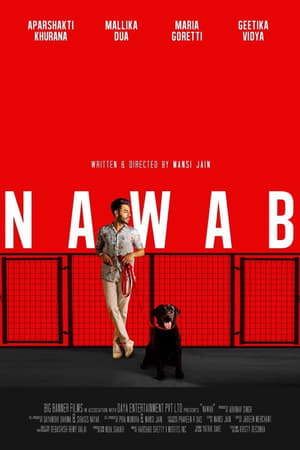 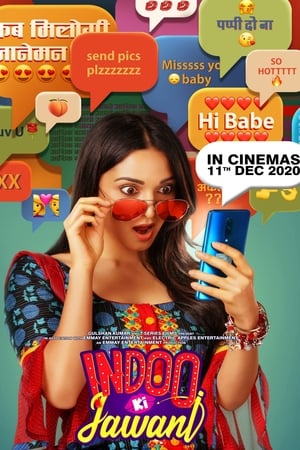 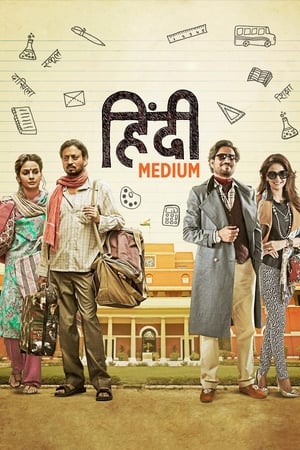 Mallika Dua is known for the following tv shows: 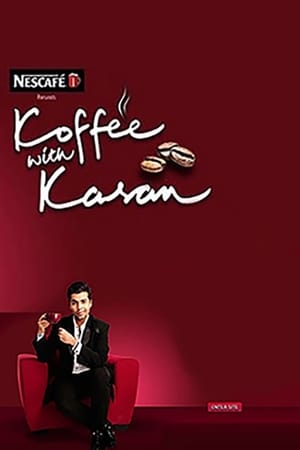 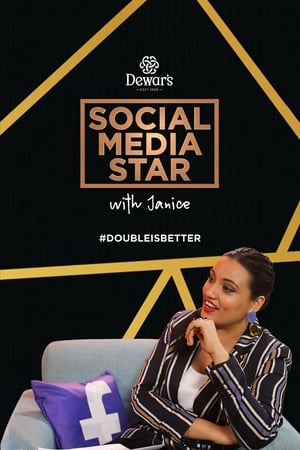 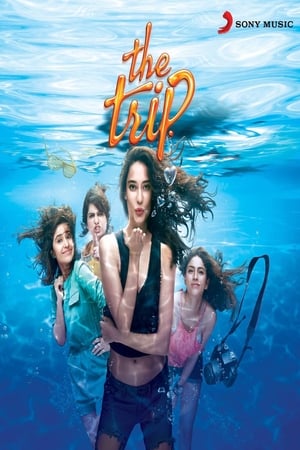 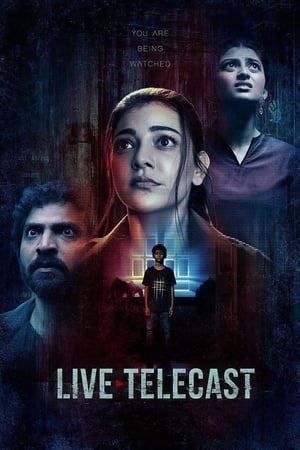 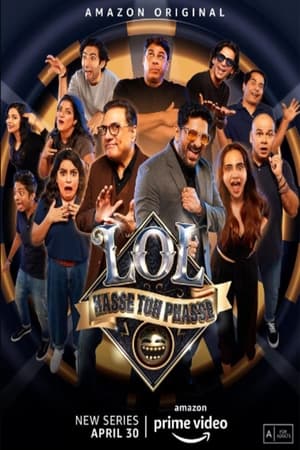 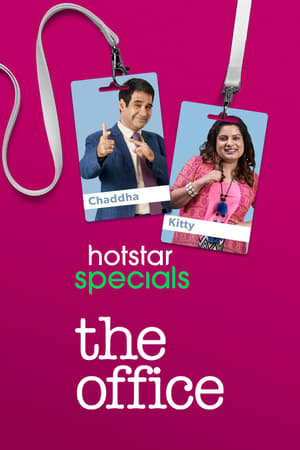 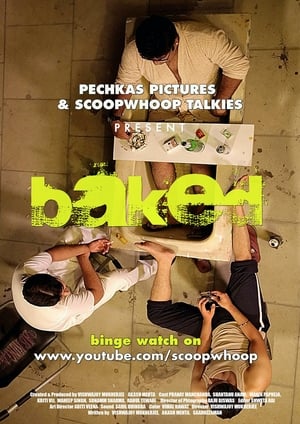 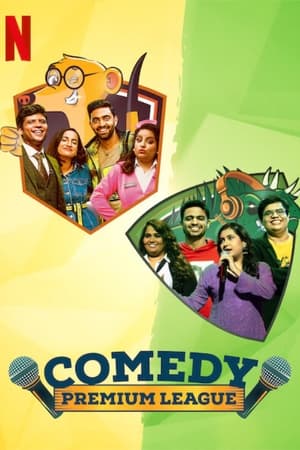 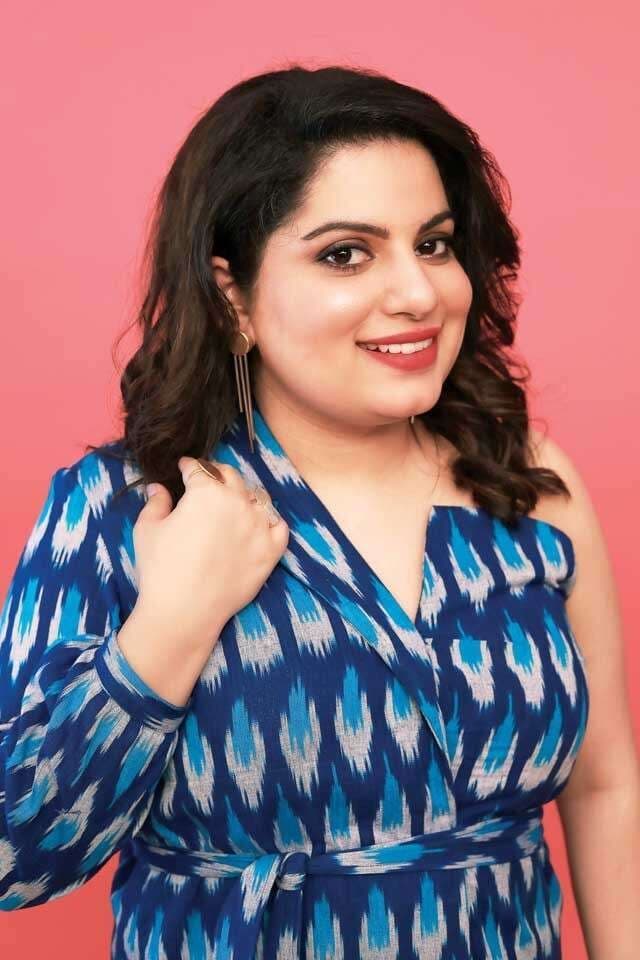