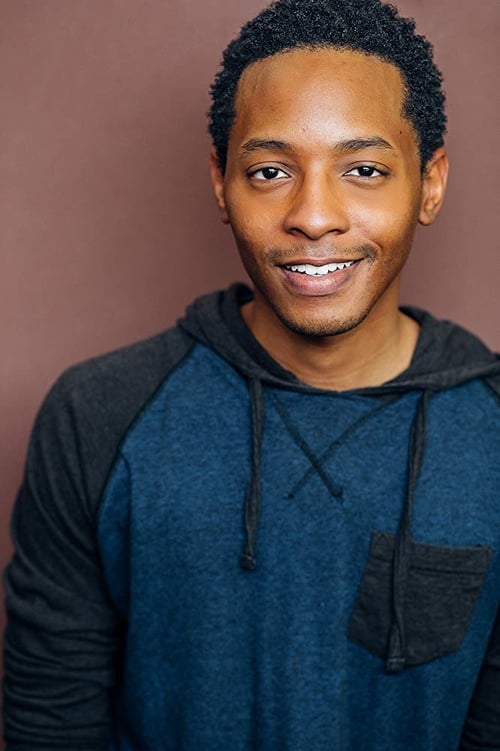 Originally born in Brooklyn, New York, Avery Anthony grew up in Jacksonville, FL. In high school, he began writing and producing his own short videos for YouTube, realizing he enjoyed the craft of both acting and filmmaking. Anthony was educated at Full Sail University, Florida, graduating with a Bachelor's Degree in the Film Program. While at Full Sail, he wrote and directed his Final Project and first Short Film, titled Marilyn (2013).

Avery Anthony is known for the following movies: 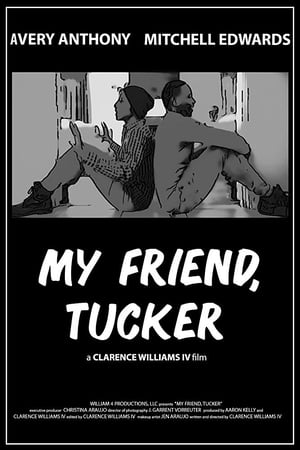 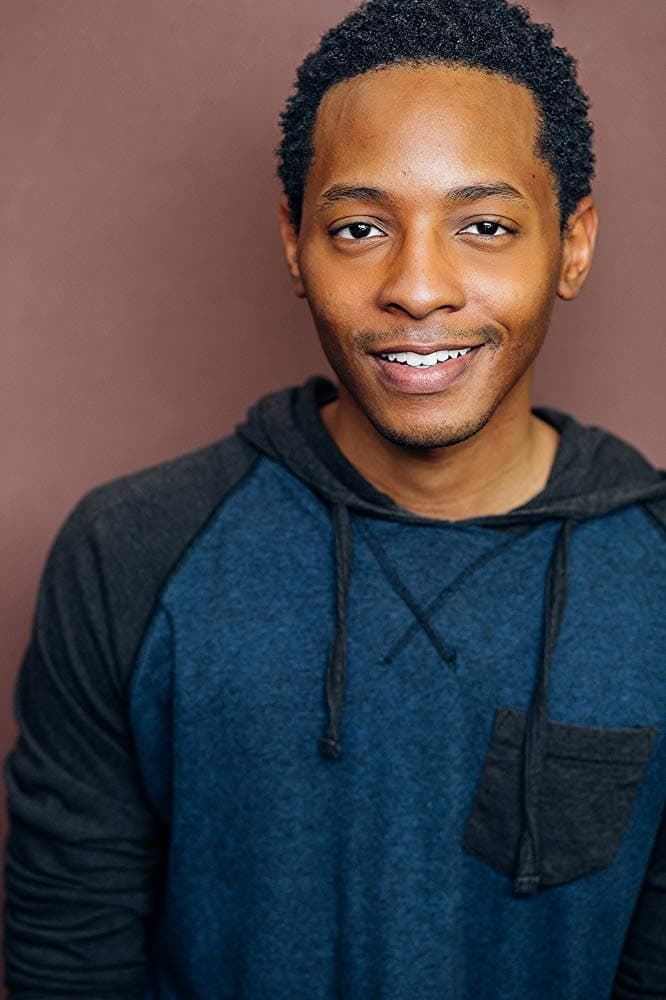