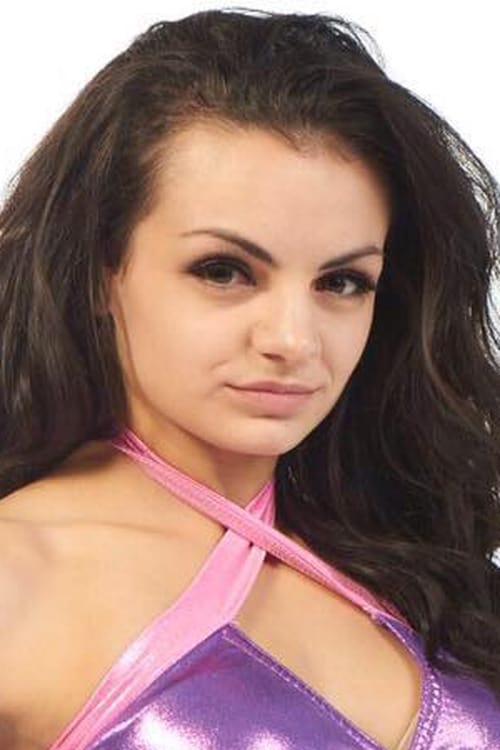 is a Canadian professional wrestler of Italian descent. Career Nicole began training in an all women's class lead by former TNA Knockout Taylor Wilde 2011 at Squared Circle Training in Toronto. She made her debut on July 1, 2013 at Tigerfest in Brampton, Ontario, teaming up with Cody 45 in a losing effort to Marcus Marquez and Angelina Love. On May 31, 2014, Alexia returned to battle Skylar Rose. She was defeated due to interference from "Reckless" Ryan Swift. The two began to team up on Nicole, until Anthony Fiasco made the save. On July 19, Nicole and Fiasco teamed up to defeat "Pretty Reckless", Skylar Rose and Ryan Swift. On October 25, at Badd DreamsAlexia defeated Skylar to become the number one contender for the Championship. On December 6, at Spirit of the Season III, Nicole unsuccessfully challenged KC Spinelli for the Title. On January 24, 2015, Nicole defeated Jewells Malone. After the match, she was attacked by Skylar Rose. The two had a match later on in the night, where Alexia picked up a second win. During the October 12 edition of UCW, Alexia Nicole and Jasmin Areebi teamed up to defeat Arella Angel and KC Lofton. Xtreme Intense Championship Wrestling (2014) At XICW 180: BEST IN DETROIT VI - Border Wars on July 5, Alexia Nicole lost to Taeler Hendrix. Absolute Intense Wrestling (2014-Present) At AIW All In, on July 26, Alexia lost in a singles match against Seleyzia Sparx. Later on in the evening, during the AIW Battle of the Sexes taping, Nicole battled Rickey Shane Page as a replacement for Kimber Lee. Despite losing the match, AIW President Matt Wadsworth, announced that Nicole had earned a spot on the Girl's Night Out Roster.On October 4, Nicole would be defeated by Jasmin in a singles match for AIW Girls Night Out 13, but then teamed up for AIW Girls Night Out 14 as Team Barely Legal, defeating The Social Network (Annie Social and Heidi Lovelace). Team Barely Legal teamed up with Veda Scott on December 26 at AIW Charge It To The Underhills to defeat The Social Network and Tessa Blanchard. On February 20, at AIW I Choo Choo Choose You, Team Barely Legal and Veda Scott were defeated by the team of Taeler Hendrix, Marti Belle, and Mary Elizabeth Monroe. After the match, Jasmin turned on Nicole, who had been pinned. At AIW Gauntlet For The Gold X on March 20, Nicole defeated Jasmin in singles competition. AAW Vanguard (2015-Present) At Auditions on February 21, Alexia Nicole defeated Jasmin Areebi. Alpha-1 Wrestling (2015-Present) At Watch The Throne III, Alexia Nicole was part of a Sudden Death Six Way match including Jasmin Areebi, Rhys Greenaway, Josh Rogan, Alex Daniels, and Joshua Singh. The match was won by Rogan. Nicole graduated with honours from St. Jean De Brebeuf CHS in Vaughan, Ontario in 2014. She is currently studying Criminology at York University in Toronto. Nicole has had two surgeries (March 2013 and January 2014) on her left shoulder due to multiple dislocations.

Alexia Nicole is known for the following movies: 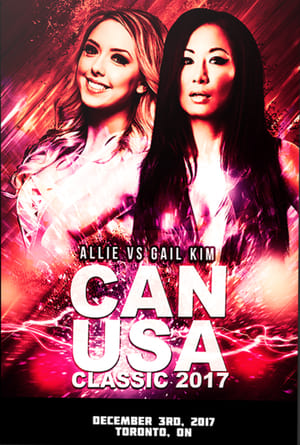 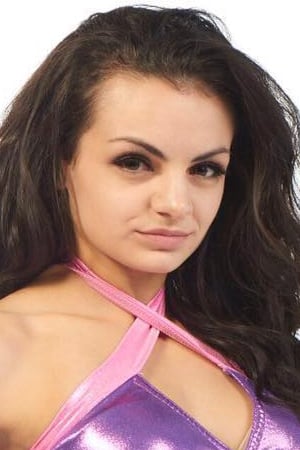