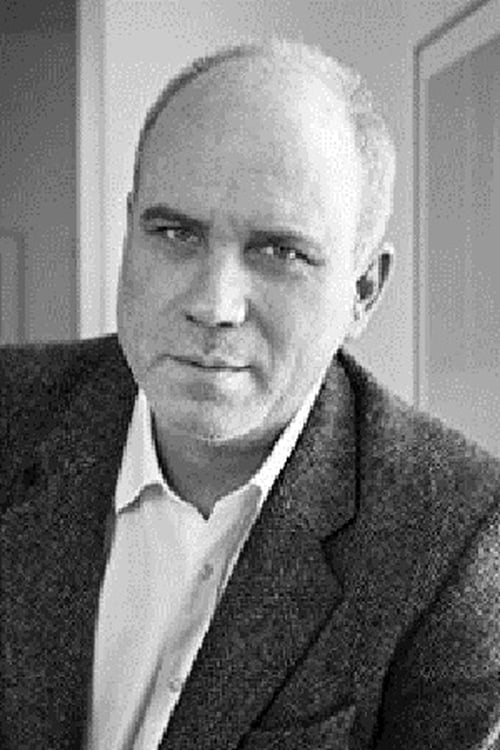 Nathaniel Kahn is an award-winning filmmaker. His documentary My Architect was nominated for an Academy Award in 2003 as well as being nominated for two Independent Spirit Awards and an Emmy. Kahn also won the 2004 Directors Guild of America award for outstanding direction of a documentary. His short films include the Oscar and Emmy nominated Two Hands (2006).

Nathaniel Kahn is known for the following movies: 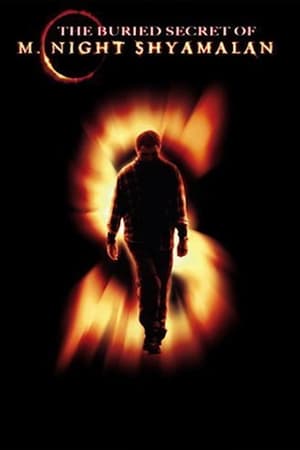 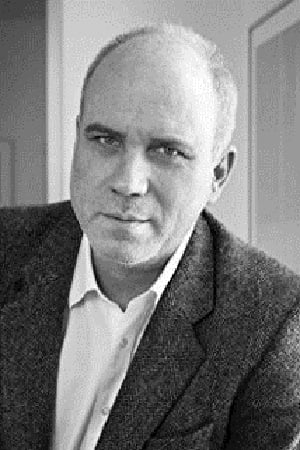