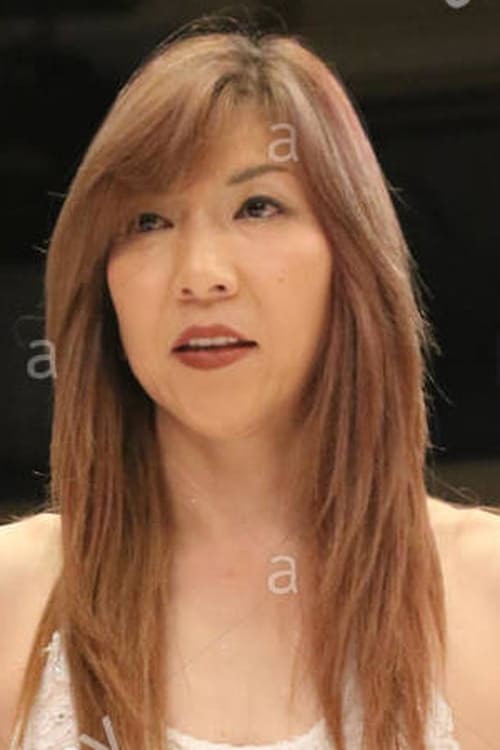 is a Japanese professional wrestler better known by the ring name Kaoru (stylized in all capital letters). Billed as the "Original Hardcore Queen", Kaoru is known for her wrestling style, which combines high-flying with hardcore wrestling. Trained by the All Japan Women's Pro-Wrestling (AJW) promotion, Maeda worked in both Japan and Mexico in the late 80s and early 90s, before making her breakthrough in the Gaea Japan promotion, where she most notably was a founding member of the D-Fix stable. After the folding of Gaea Japan in 2005, Maeda became a freelancer, though closely affiliating herself with the Oz Academy promotion. After returning from a three-year-long injury break Finally, in the fifth fall of the match, Ozaki dropped Kaoru with a brainbuster off a ladder through a barbed-wire board to win the fall and the match. In order to reduce Ozaki-gun's numbers advantage over her, Kaoru began teaming with Jungle Jack 21 in 2010, though not officially joining the stable. After defeating Ozaki-gun member Yumi Ohka with Mayumi Ozaki's signature Ozakick on May 16, Kaoru defeated another former stablemate, Takako Inoue, on June 13 to become the number one contender to the Oz Academy Openweight Championship On July 11, Kaoru defeated Carlos Amano to win the Oz Academy Openweight Championship, becoming the promotion's top champion. She made her first title defense on August 22, defeating Mayumi Ozaki in a Last Woman Standing match. Her second defense took place on November 3, when she defeated Takako Inoue.On February 19, 2011, Kaoru made her third successful defense, defeating Jungle Jack 21 member Ran Yu-Yu.On April 10, Kaoru, Aja Kong and Mayumi Ozaki faced each other in a three-way two-fall match, where Kaoru put her title and Kong and Ozaki the futures of their respective stables on the line. During the first fall, Kaoru fractured her calcaneus when diving out of the ring onto Kong and was unable to continue the match, resulting in the referee declaring the match a no contest and stripping Kaoru of the Oz Academy Openweight Championship, ending her reign at 273 days.Kaoru underwent surgery four days later.Her recovery was slowed down by her developing an osteomyelitis. Marvelous (2015–present) On January 18, 2015, it was announced that Maeda had signed with Chigusa Nagayo's Marvelous promotion, officially ending her days as a freelancer. On August 23, Kaoru made her debut for World Wonder Ring Stardom, when she entered the 2015 5★Star GP as a representative of Marvelous.She finished the tournament on September 13 with a record of three wins, one draw and one loss, failing to advance to the finals due to losing to Kairi Hojo in the head-to-head match.On October 16, 2016, Kaoru and Dash Chisako defeated Hikaru Shida and Syuri to win the vacant Sendai Girls World Tag Team Championship. They lost the title to Shida and Syuri in a rematch on November 23.Kaoru and Chisako regained the vacant title on September 24, 2017, by defeating Alex Lee and Mika Shirahime

Kaoru Maeda is known for the following movies: 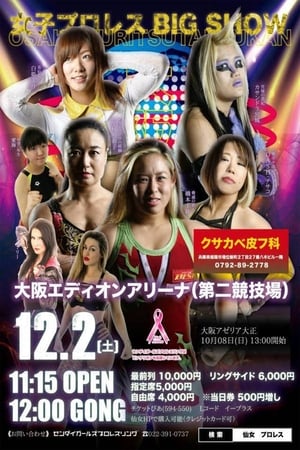 Kaoru Maeda is known for the following tv shows: 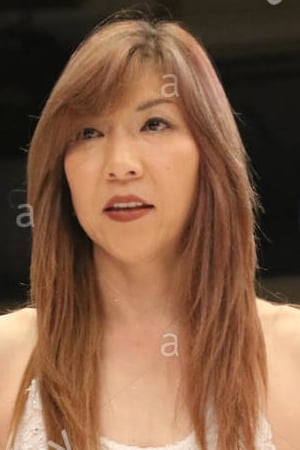