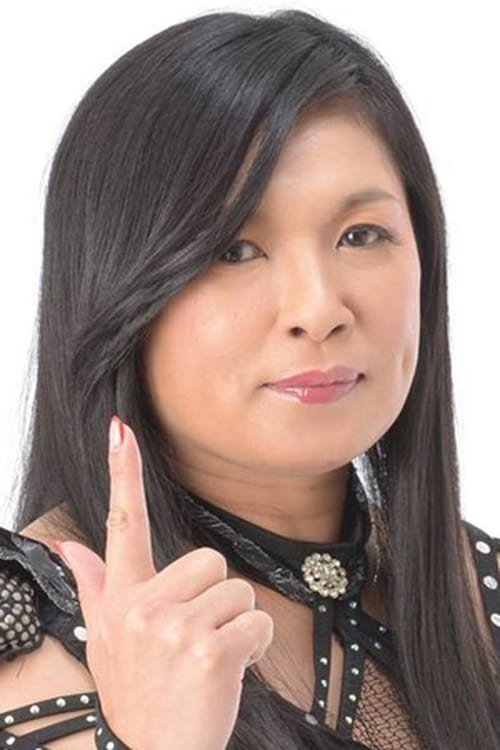 is a retired professional wrestler, best known for her work with the All Japan Women's Pro-Wrestling (AJW) promotion. Following AJW's closure, she continued to work in other joshi promotions such as Gaea and NEO. Toyota is a member of the Wrestling Observer Newsletter Hall of Fame. Dave Meltzer has called Toyota "one of the greatest wrestlers of all-time, regardless of gender On July 25, 2010, it was announced that Toyota would make her first wrestling appearance in the United States, wrestling for the Chikara promotion in September.On September 18, 2010, in Baltimore, Maryland, Toyota defeated Daizee Haze in her first match on American soil.[4] The following day in Brooklyn, New York, Toyota and Mike Quackenbush defeated the Bruderschaft des Kreuzes (Claudio Castagnoli and Sara Del Rey) in a tag team match.On February 10, 2011, Chikara announced that Toyota would be returning to the promotion in April to take part in the 2011 King of Trios tournament, where she would team up with Jigsaw and Mike Quackenbush. On April 15, Toyota, Jigsaw and Quackenbush defeated Amazing Red, Joel Maximo and Wil Maximo in their first round match in the 2011 King of Trios. The following day, Toyota, Jigsaw and Quackenbush were eliminated from the tournament by Team Michinoku Pro (Dick Togo, Great Sasuke and Jinsei Shinzaki). On April 17, the final day of the tournament, Toyota defeated Madison Eagles in a singles match.Toyota returned to Chikara on December 2, 2011, to take part in the special JoshiMania weekend, defeating Toshie Uematsu on On March 17, 2017, Toyota announced that she would retire from professional wrestling on November 3 with her final match at a special thirty-anniversary show in Japan.Toyota's retirement event featured a series of one-minute time limit matches, which Toyota finished with a record of 12 wins, 29 draws and 10 losses. Toyota then had her retirement match with no time limit against her hand-picked successor, Tsukasa Fujimoto, which she won with the Japanese Ocean Cyclone Suplex. However, Toyota demanded a rematch and went on to defeat Fujimoto again with the Japanese Ocean Queen Bee Bomb. Toyota and Fujimoto then had a third match, where Fujimoto was victorious with Toyota's own Japanese Ocean Cyclone Suplex, bringing Toyota's thirty-year career to an end

Manami Toyota is known for the following movies: 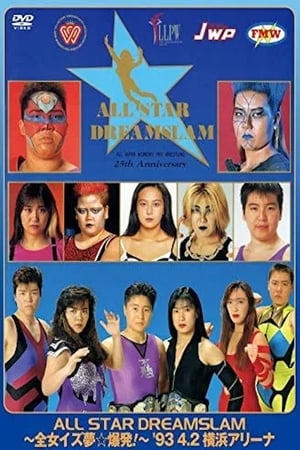 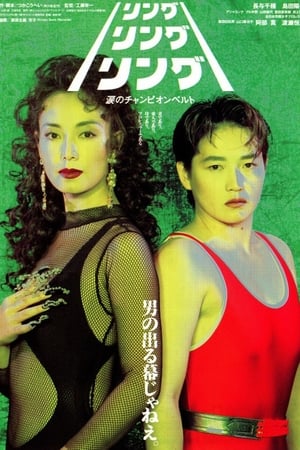 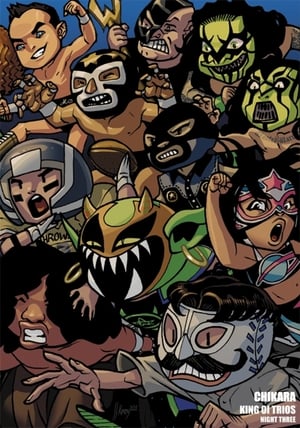 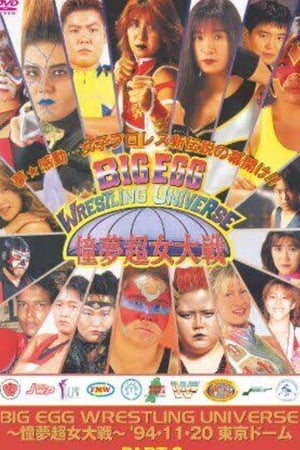 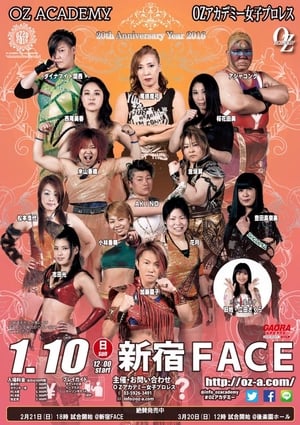 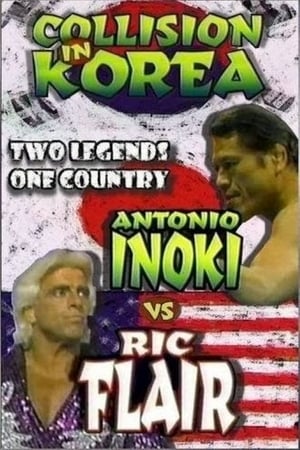 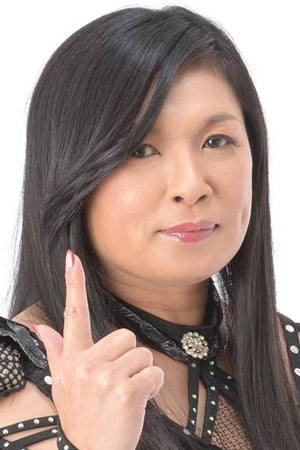 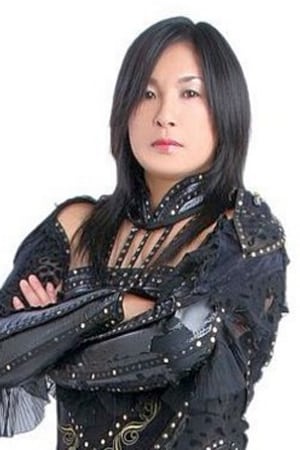