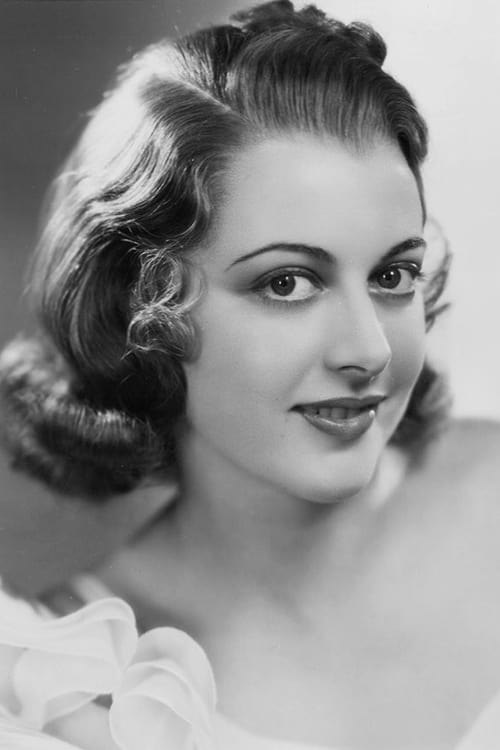 Amanda Duff was born on March 6, 1914 in Fresno, California. She was an actress, known for The Devil Commands (1941), Just Around the Corner (1938) and Mr. Moto in Danger Island (1939). She was married to Philip Dunne. She died on April 6, 2006 in San Francisco, California. After abandoning her acting career, she turned to photography in the 1940s. Her photographs of American children ended up part of designer Charles Eames and Ray Eames' multi screen presentation at the American National Exhibition in Moscow in 1959. Amanda was also active in local California politics, the League of Women Voters and the Audubon Society. The Malibu home she shared with husband/screenwriter/director Philip Dunne was a social and political gathering salon for Hollywood's liberal elite for decades, particularly during the Cold War.

Amanda Duff is known for the following movies: 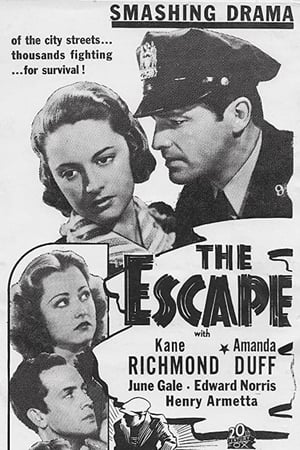 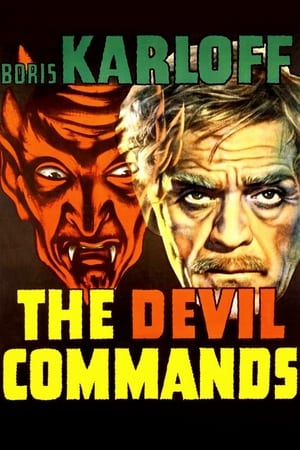 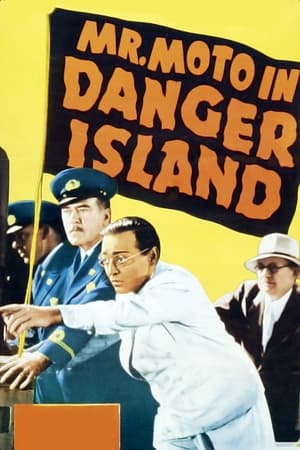 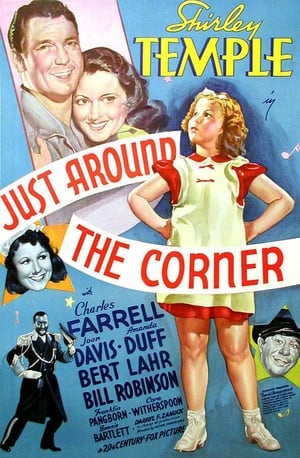 Just Around the Corner 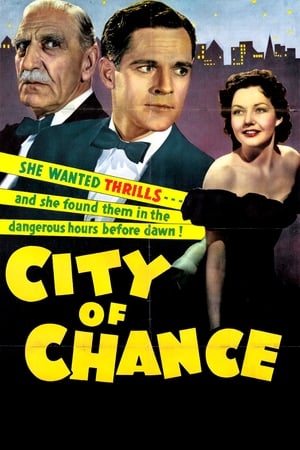 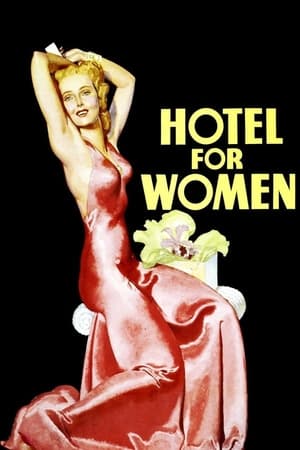 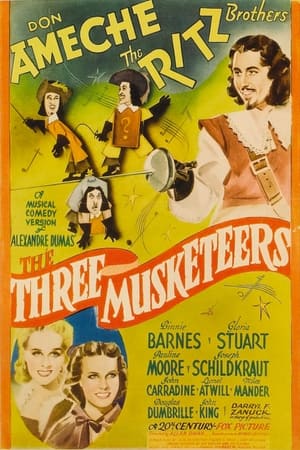 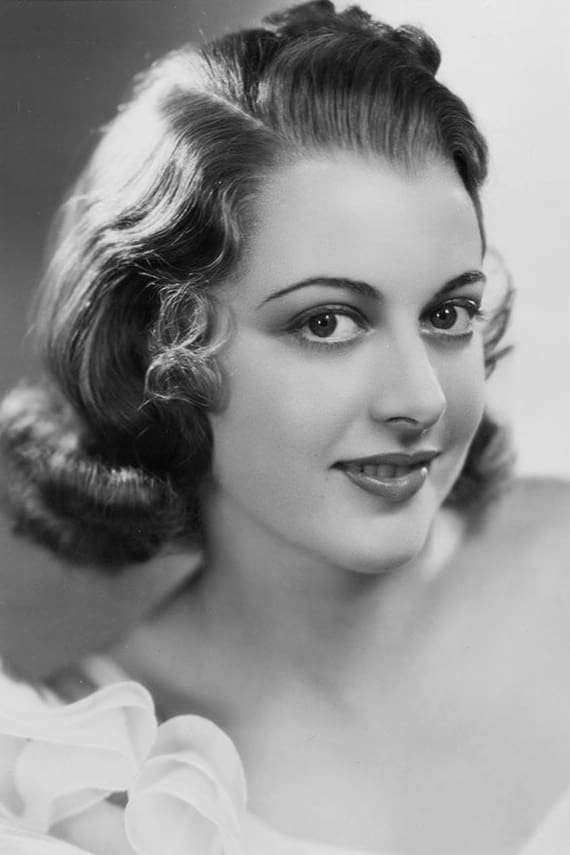