McCrank was born in Peterborough, Ontario, Canada, but grew up in Ottawa, Ontario, Canada. McCrank's first-ever skateboard deck sponsor was a small Canadian brand called Cherry Bombs. He then joined the first incarnation of Plan B Skateboards, when he was discovered by professional skateboarder, Colin McKay, after a brief period with Tony Hawk's Birdhouse company. He was assigned professional status by the company in the late 1990s. Following Plan B's hiatus, McCrank joined the Girl Distribution Company and became a team member of the Girl brand, where he remains in 2014. McCrank designed several signature skate shoe models for the éS brand (on indefinite hiatus as of 2012), including the éS "Anti-Social" model. Following the announcement of the brand's hiatus, McCrank has been filmed wearing the Lakai brand. The Lifetime lifestyle brand, based in California, U.S.—which emerged from the skateboarding and snowboarding subcultures—collaborated with McCrank on the "Mt. Pleasant" capsule collection in early 2014. McCrank is also a "Collective" member of the brand, alongside other skateboarders, snowboarders, artists, advocates, filmmakers, and designers.

Rick McCrank is known for the following movies: 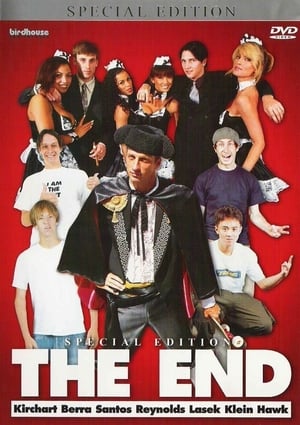 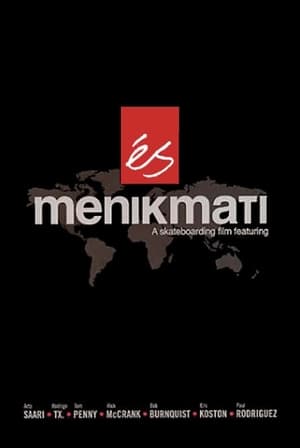 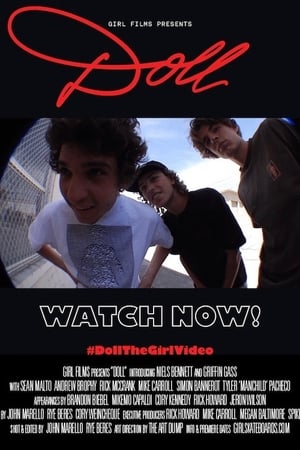 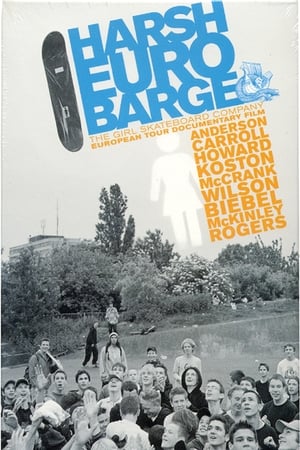 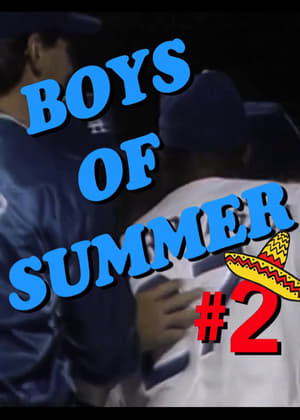 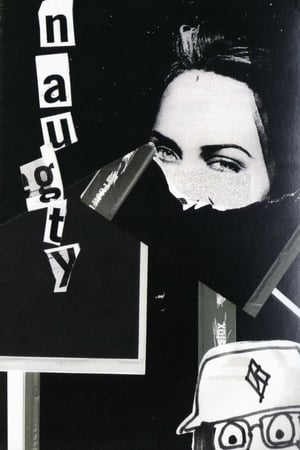 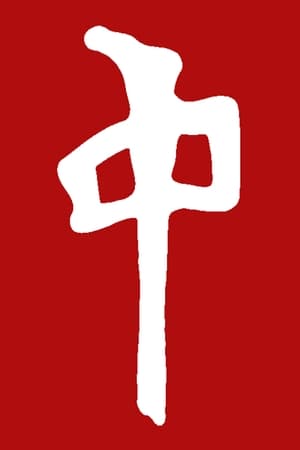 Rick McCrank is known for the following tv shows: 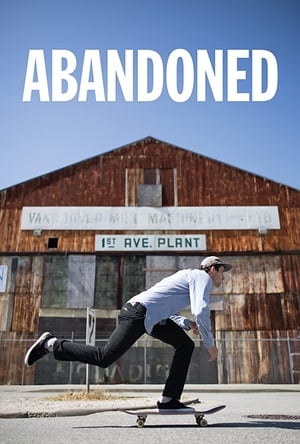 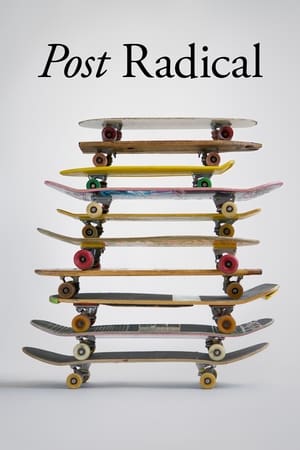