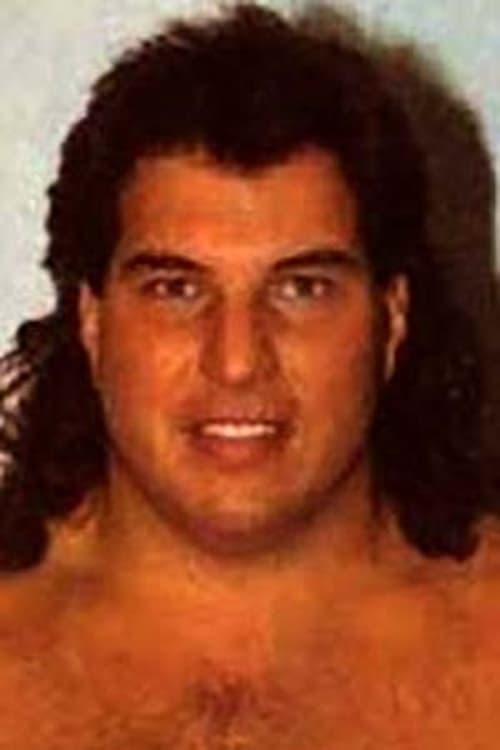 is an American professional wrestler, better known by his ring name, The Italian Stallion, who has competed in North American independent promotions throughout the 1980s and 1990s including stints in both the World Wrestling Federation and the National Wrestling Alliance, specifically Jim Crockett Promotions and World Championship Wrestling. He is also the co-owner of the Charlotte-based Professional Wrestling Federation and its wrestling school with longtime rival George South. Among the wrestlers he and South have trained over the years include Henry Godwin, Ron Killings and the Hardy Boyz. He was instrumental in bringing the latter to the WWF in 1994. Appearing less often during the early 1990s, making an appearance on WCW Power Hour teamed with Reno Riggins against The Fabulous Freebirds on January 19, he was absent from WCW television for much of 1991. This may be due to Sabaugh and wrestler George South having founded the Professional Wrestling Federation in 1990. Originally based in Rutherford County, North Carolina, the Promotion ran shows in the old Crockett territories in North and South Carolina, Virginia and West Virginia until its closure in 1999. Sabaugh and South would continue their decade long feud while in PWF, which involved female wrestlers Mad Maxine and her mother Mama Maxine for a time, trading the PWF heavyweight title several times and at one point forming a tag team with South, winning the tag team titles before they began fighting each other again.[15][16] At the same time, Sabough continued working for other companies. His WCW appearances increased in 1992, and included a bout for the World Tag Team Championship on September 15 in Macon, Georgia, teaming with Ricky Nelson in a losing effort against Steve Williams and Terry Gordy. He would contest the following year for the Television Championship, losing to "Mr. Wonderful" Paul Orndorff on April 3, 1993, and twice more for Tag Team Championship, partnering with Chris Sullivan on April 6 and Rex Cooper on April 27, losing both times to The Hollywood Blonds. Sabaugh's last appearance for WCW would be with George South in a tag team match against Kent & Keith Cole at a house show at the Brushfork Armory in Bluefield, West Virginia on August 20, 1993. Sabaugh would also wrestle for a time in the World Wrestling Federation during the mid-1990s. Though he would never get higher than lower mid-card status, he did help a very young Matt & Jeff Hardy break into the WWF as jobbers. Though the Hardy's would make $150 per appearance as jobbers, Sabaugh would charge them $100 per appearance. According to Matt Hardy in the 2008 DVD Twist of Fate: The Matt & Jeff Hardy Story, Sabaugh ended up leaving the Hardy's stranded in Charlotte, North Carolina where the three were supposed to meet before traveling to a show in Macon, Georgia. In the process, Sabaugh left the Hardy's to fend for themselves, but still wanted to collect the $100 per appearance fee from the boys. Matt later told Bruce Prichard about what happened, and the WWF would contact the Hardy's directly thereafter for jobbing before the two would eventually sign with WWF full-time in 1998. Sabaugh was released afterwards partially due to the incident. Sabaugh's last match would be a successful defense of the PWF Heavyweight against George South on March 29, 1997 at The Armory in Greer, South Carolina

Gary Sabaugh is known for the following movies: 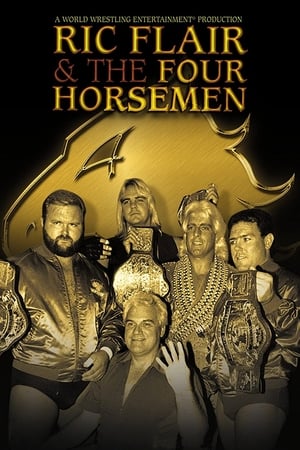 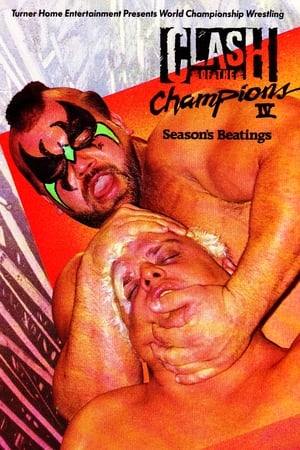 Gary Sabaugh is known for the following tv shows: 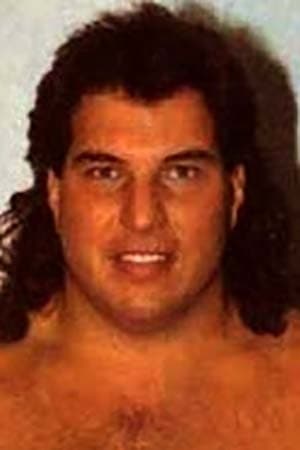