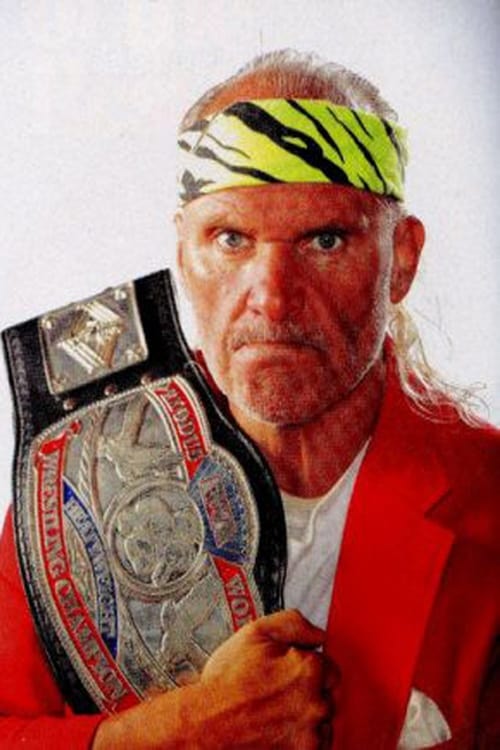 American professional wrestler. In the course of his career, South has wrestled for professional wrestling promotions such as Jim Crockett Promotions, World Championship Wrestling and the World Wrestling Entertainment. South started wrestling in 1985 in the NWA's Jim Crockett Promotions (JCP). He was used as enhancement talent but he always got in some offense and was very good at getting heel heat with the fans. He was also Ric Flair's favorite journeyman to wrestle as Flair considered him a great worker. South also worked with Gary Royal in the masked jobber tag teams the Cruel Connection, Mexican Twin Devils and the Gladiators. As the Gladiators, South and Royal jobbed for Bill and Randy Mulkey giving the perennial jobber tag team their only televised win on World Championship Wrestling. South wrestled in Georgia Championship Wrestling and captured his NWA Georgia Junior Heavyweight Championship in 1986 in between stops for JCP. For a brief time, South also wrestled as a preliminary wrestler in World Wrestling Federation in the late 1980s. South was the top heel in the Pro Wrestling Federation that ran from 1992 until 1999 in the Carolinas. He mainly feuded with his arch-rival, The Italian Stallion, who promoted the company with some help from South. In the 1990s, South worked as enhancement talent for World Championship Wrestling. South is a born-again Christian and says one of his biggest thrills was passing a Christian tract to Hulk Hogan in WCW who told him he needed it. In 1999 three full-color cartoon tracts were produced for South entitled The Greatest Match Ever, Who is Your Tag-Team Partner?, and Who Are You Wrestling Against?, illustrated by comics artist Steven Butler, packaged by The Nate Butler Studio, and published by PowerMark Productions. South in 2011 When the PWF closed in 1999, South opened his own promotion called the Exodus Wrestling Alliance. He still runs shows as of 2005 in the Mid-Atlantic area and participates in Christianity/wrestling shows with Nikita Koloff and Ted DiBiase. One of his gimmicks is the fact that he gets heel heat from the fans by sticking his tongue out at them and taunting them about how he is manhandling their hero in the ring. He is proud of the fact that he does not have to get crude, use profanity, or become vulgar to get heel heat. An important part of South's modern day matches are moves and performances intended to pay tribute to the great wrestling stars of the 1960s, 1970s, and 1980s, including Wahoo McDaniel, Blackjack Mulligan, Brute Bernard, Two Ton Harris, Paul Jones, Ricky Steamboat, Tully Blanchard, the Anderson Brothers, and others. South's most significant recent match was against Brad Armstrong in Spartanburg, SC, at the Wrestling Night of Legends II. In 2013, South participated in the Brad Armstrong Memorial Event, in a tag-team match alongside Bob Orton Jr. against Tim Horner and Tom Prichard. During the match, Orton and South didn't get along too well to the point South tried to sucker-punch Orton, Orton would later enter the ring and superplex South, letting Horner pin South while Orton was walking down the ramp. South trains up and comers at the Rings wrestling training facility in Charlotte, North Carolina on Tuesdays. His son, George South Jr., is also now a wrestler.

George South is known for the following movies: 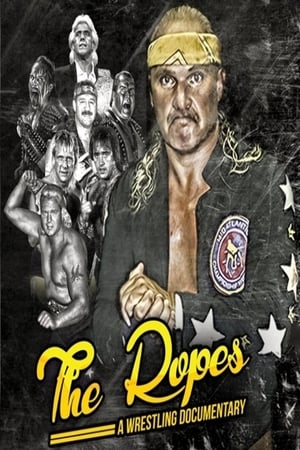 The Ropes: A Pro Wrestling Documentary 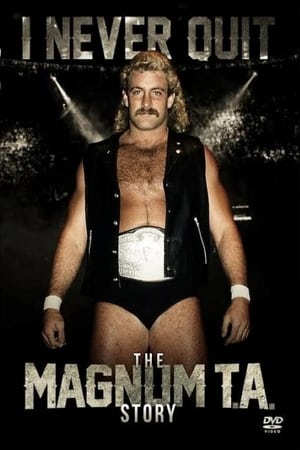 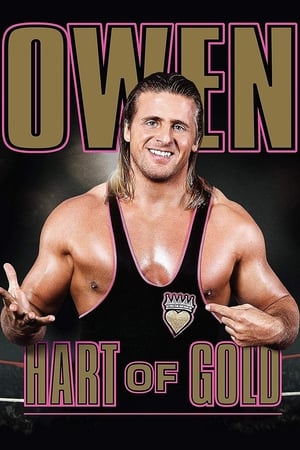 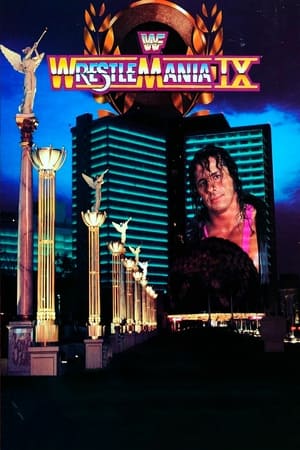 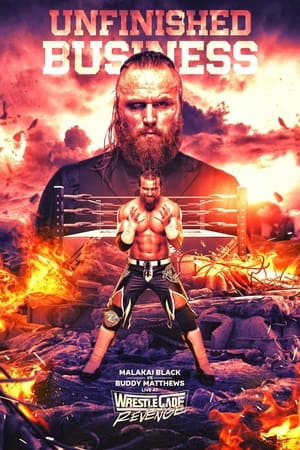 George South is known for the following tv shows: 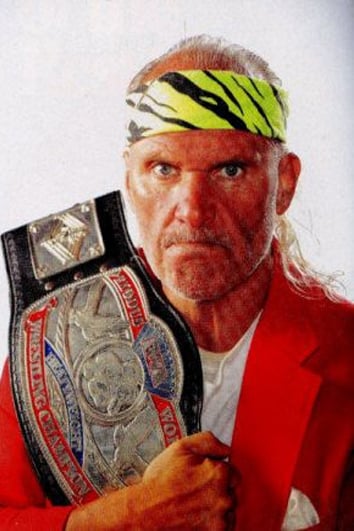