Ana Franić was born and raised in Belgrade, capital city of ex-Yugoslavia (now Serbia). Her mother's name is Olga. Her father Severin Franic is a writer and film critic, also a member of Yugoslav section of FIPRESCI. Ana was graduated at Faculty of dramatic arts in Belgrade. She studied acting with Katarina Radivojević, Sloboda Mićalović, Marija Vicković, Milos Vlalukin. Ana has become popular by taking on the main role in Disi Duboko (2004), first Serbian lesbian movie. For that role she won many awards.

Ana Franić is known for the following movies: 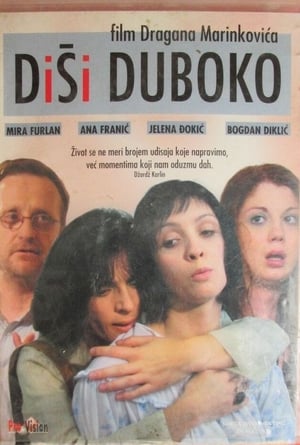 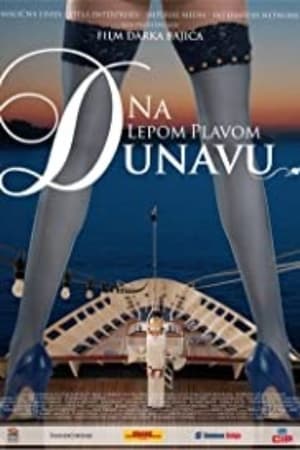 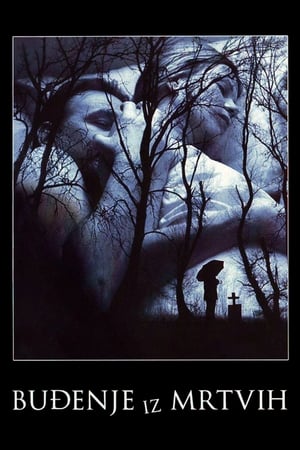 Awakening from the Dead 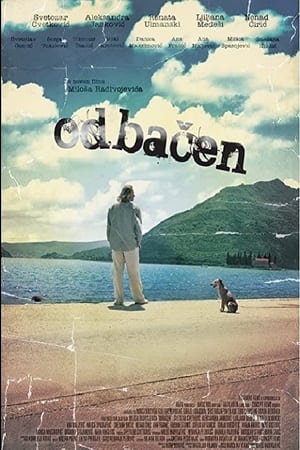 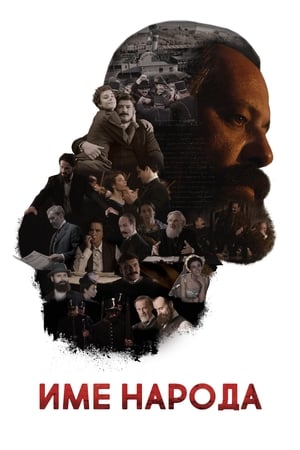 The Name of the People 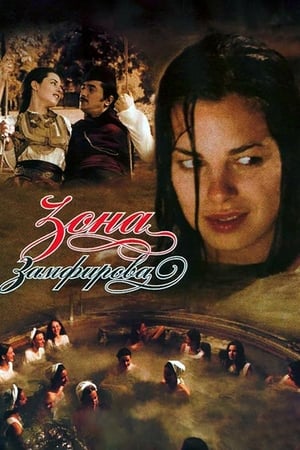 Ana Franić is known for the following tv shows: 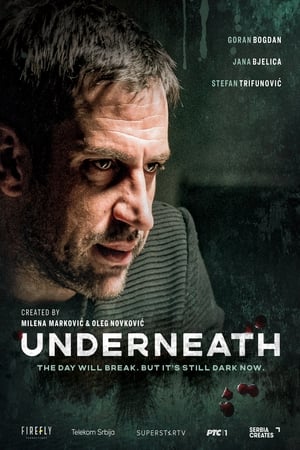 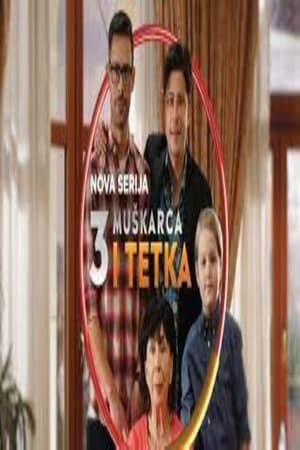