Sudhir was a legendary film hero in both Urdu and Punjabi films. He had a long film career of 40 years. His first released film Farz (1947) was a Lahore based pre-partition Hindi/Urdu film, and his first heroine was Ragni. In Pakistan, he was hero of the third released film Hichkolay in 1949. He got breakthrough from Pakistan's first classic melodious Urdu film Dupatta (1952), and got huge success as action hero from film Baghi in 1956. His last film was a Pashto film Pat Khamar in 1989. Sudhir was a highly respected film personality. He was known as Lala Sudhir - Lala means Uncle in Pashto language and Elder Brother in Punjabi language. He was Pashton origin but he spent all his life in Lahore. He had only a single Pashto film in his career and that was actually a Punjabi film Puttar da Pyar (1972) which was released in Pashto version. Sudhir 's real name was Shah Zaman Khan Afridi. He was born on January 25, 1921 and died on January 19, 1997 in Lahore. Sudhir was married thrice, first in his own family, second was actress Shammi and the third actress Zeba for a while. Sudhir's son from his first wife, Shah Zaman (film name) was seen in film Dushman ki Talash (1978).

Sudhir is known for the following movies: 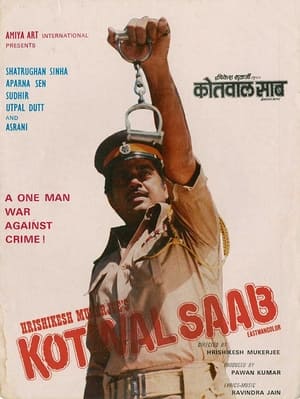 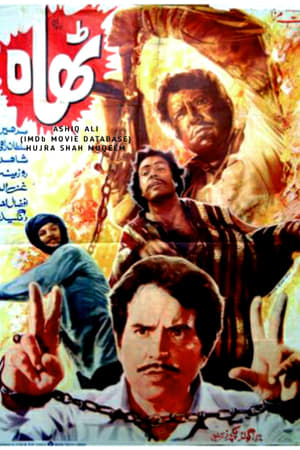 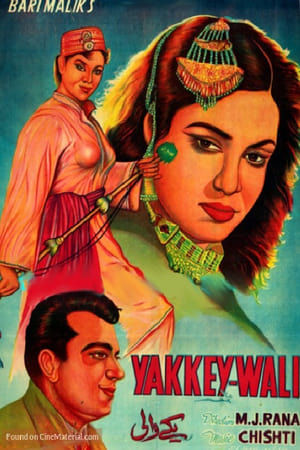 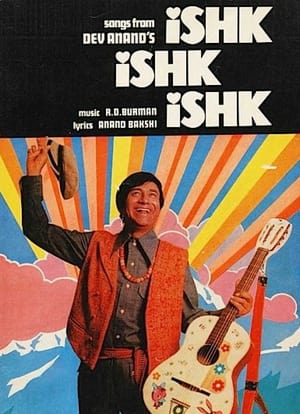