After studying geography, music and drawing, Sylvie Verheyde stood out with her short films (Entre Chien et Loups, La Maison verte) at the start of the 90s, which won awards at festivals. The young woman then embarked on the writing and directing of A Brother, her first feature film, which was released in cinemas in 1997. Selected at the 50th Cannes Film Festival in the Cinemas section in France, this film which stages the revolts of a sister and her brother is hailed by the critics, winning the Cyril Collard Prize in 1998 and offering the César for Best Female Newcomer to Emma de Caunes. In 2000, Sylvie Verheyde reunited with Emma de Caunes for Princesses, in which she also directed Jean-Hugues Anglade. She then worked for the small screen, notably signing the television films Un amour de femme and Sang froid, which won an award at the La Rochelle Festival. In 2007, after a parenthesis of seven years, the filmmaker returned to the cinema by signing the screenplay for the action film Scorpion, carried by Clovis Cornillac. In 2008, she directed Stella, her third feature film, which explores the daily life of a young high school student. Guillaume Depardieu appears there in one of his very last roles.

Sylvie Verheyde is known for the following movies: 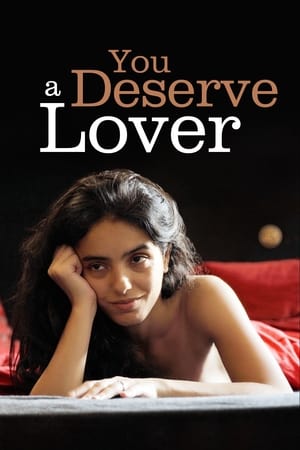 You Deserve a Lover

Tell Me Yes, Tell Me No