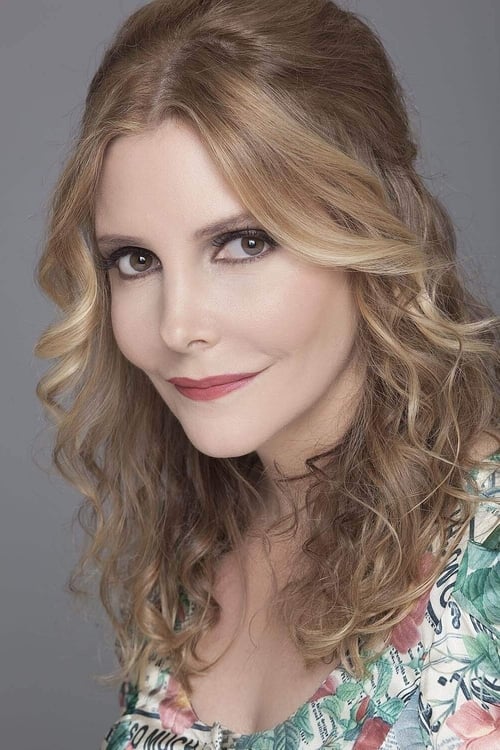 Maria Padilha Gonçalves, (Rio de Janeiro, May 8, 1960), is a Brazilian actress. She is an actress, theatrical producer and founder of the Personal Awakening group. She began her career as an actress acting in children's plays. He made numerous works in the theater, cinema and television and was cover of the magazine Playboy in March of 1994. In the TV stood out in novels of Globe Network like Water Viva, Mico Preto, The Owner of the World, Bad Angel, The Cravo and the Rose , Women in Love and Side by Side. From Wikipedia, the free encyclopedia

Maria Padilha is known for the following movies: 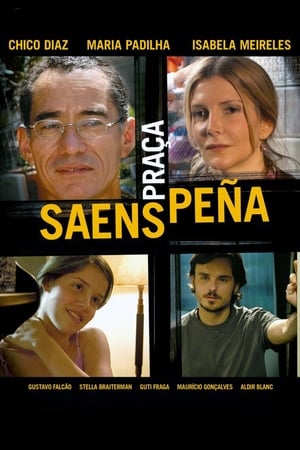 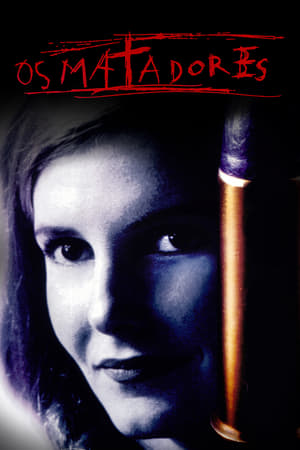 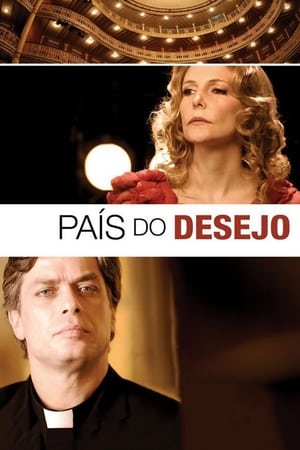 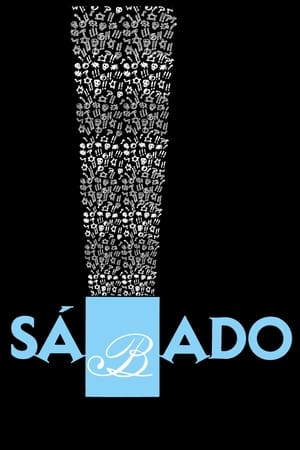 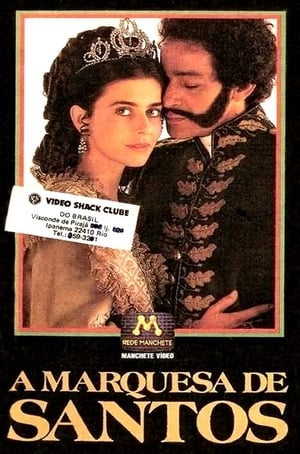 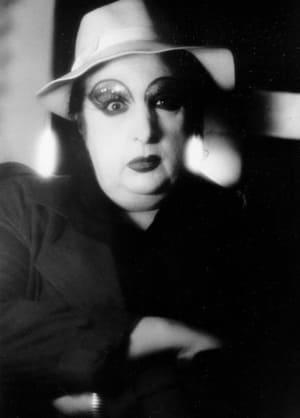 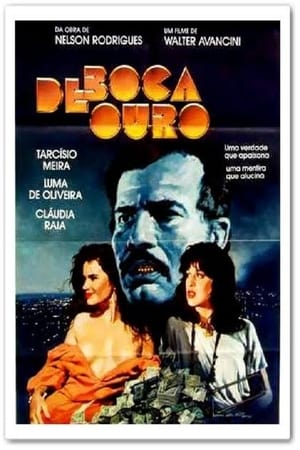 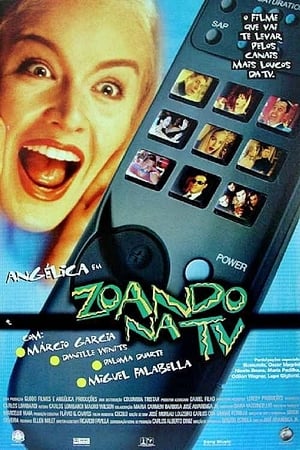 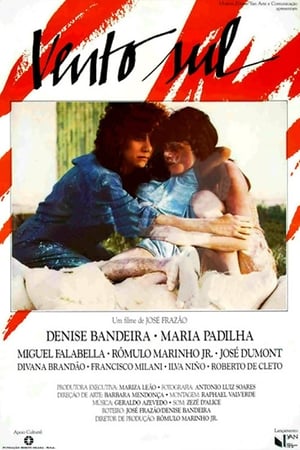 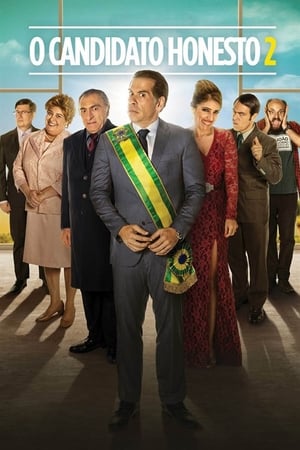 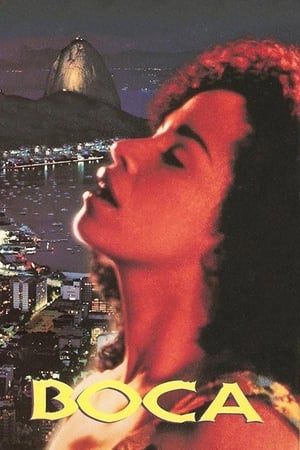 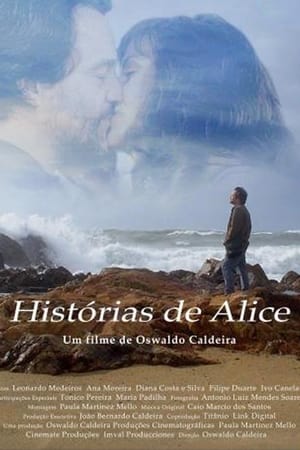 Maria Padilha is known for the following tv shows: 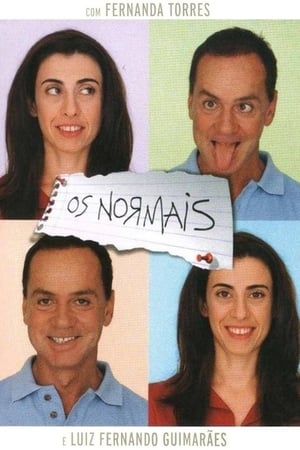 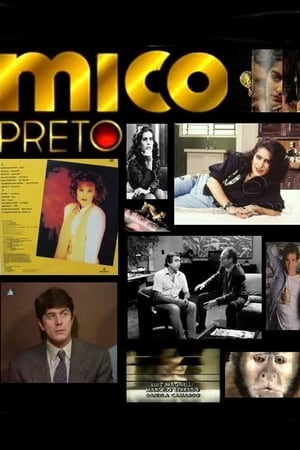 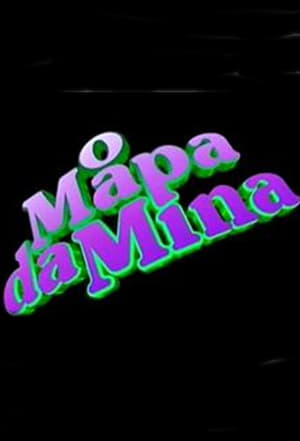 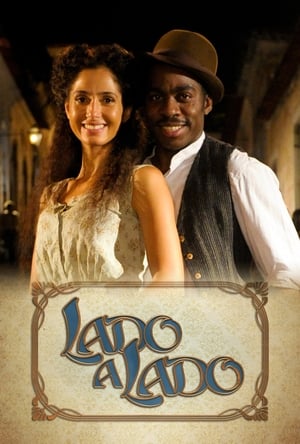 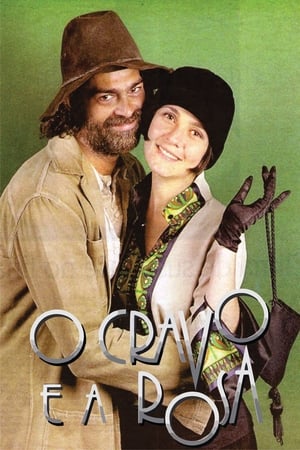 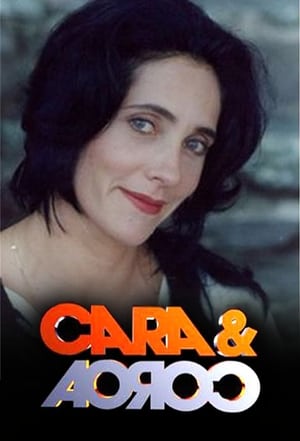 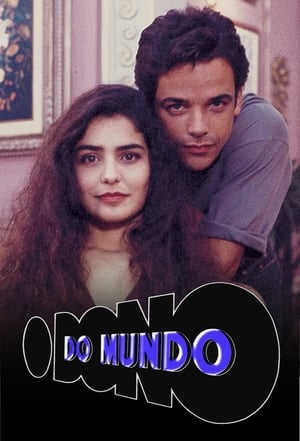 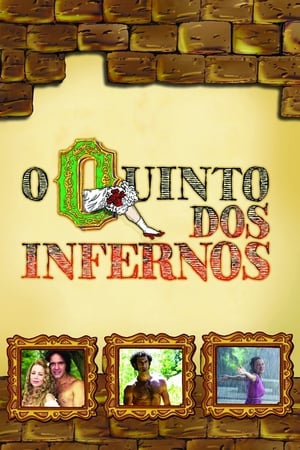 The Fifth of Hell 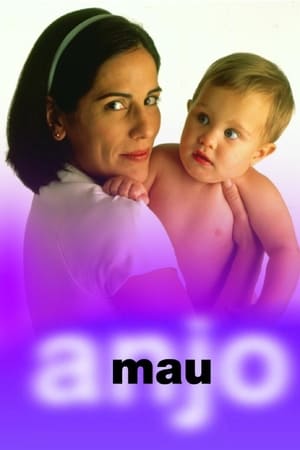 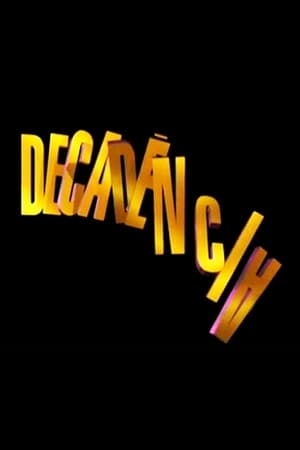 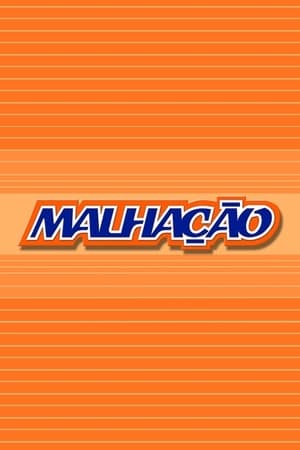 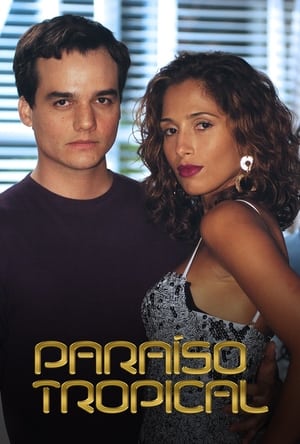 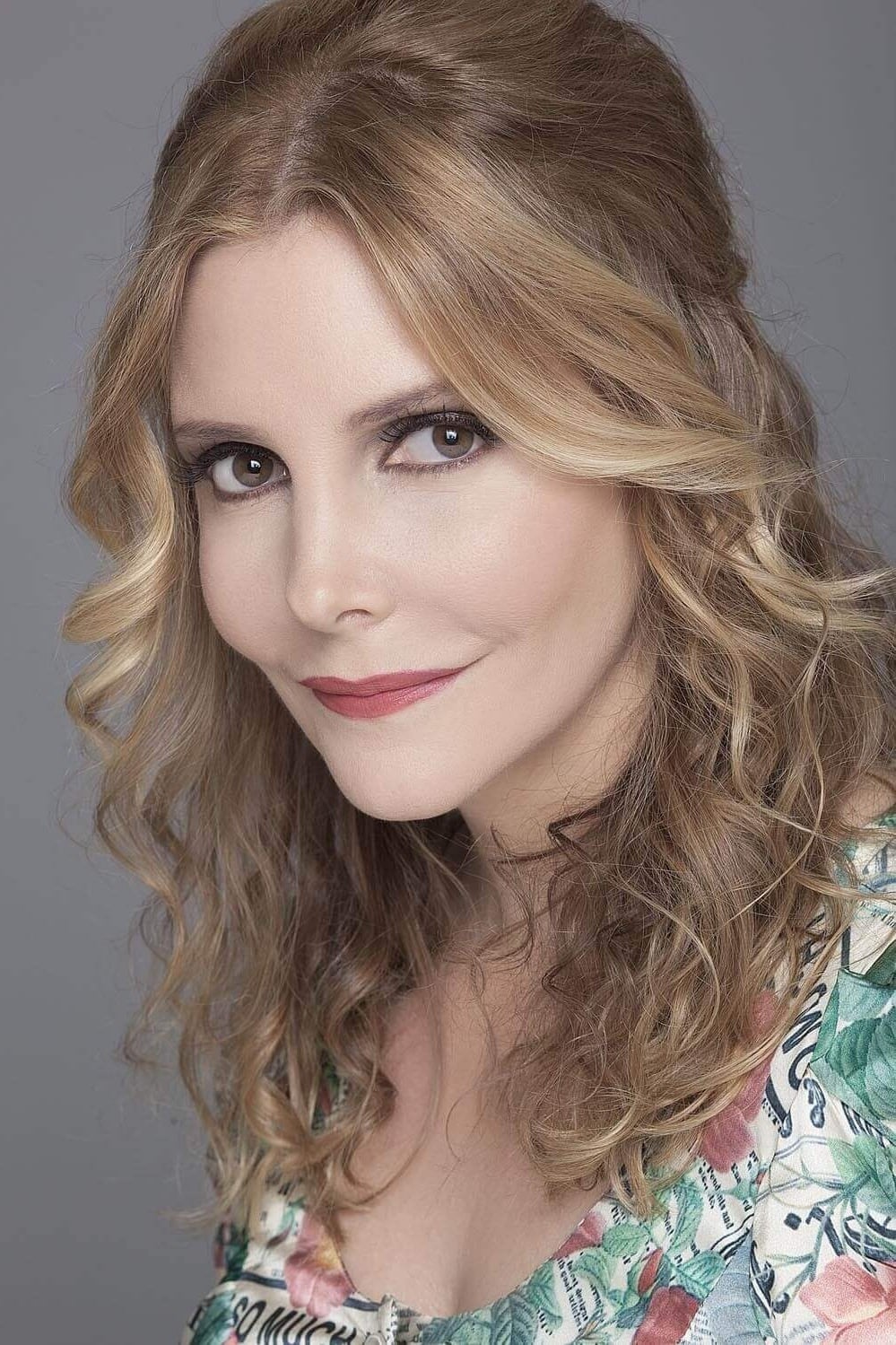