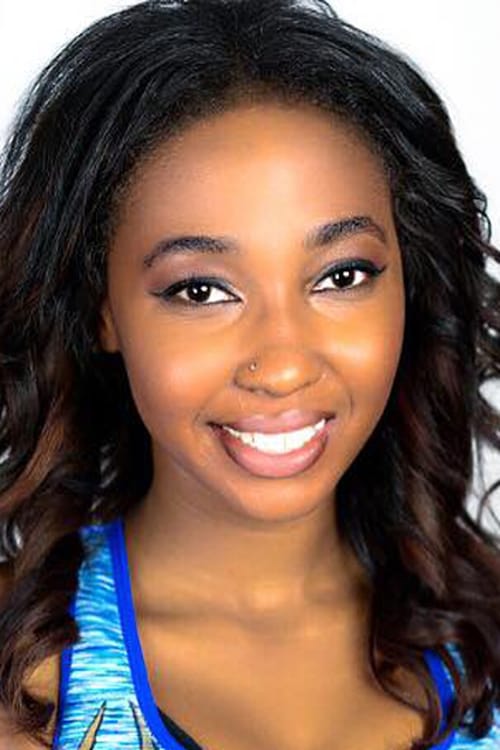 Sahara Se7en is an American professional wrestler. She debuted in April 2015 in Steve Corino's Premier Wrestling Federation. Se7en was trained by Sean and Mark Denny, known to wrestling fans as the The Geordie Bulldogs. She cites her wrestling favorites include Scott Hall and Lisa Marie Varon. Her most recent career highlight involves her participation in a two-week tour in Canada for Canadian Wrestling's Elite from September 25, 2015 until October 3, 2015. The two-week event was known as the CWE Girls, Girls, Girls Tour.

Sahara Seven is known for the following movies: 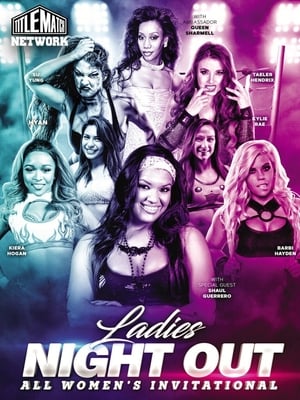 ROW Ladies Night Out I 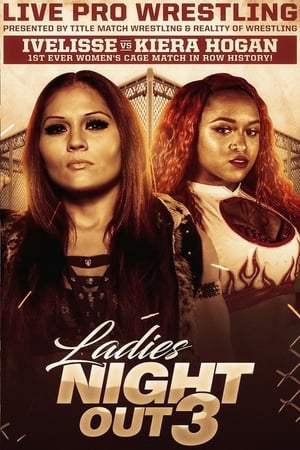 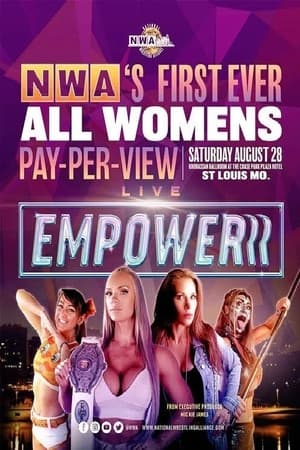 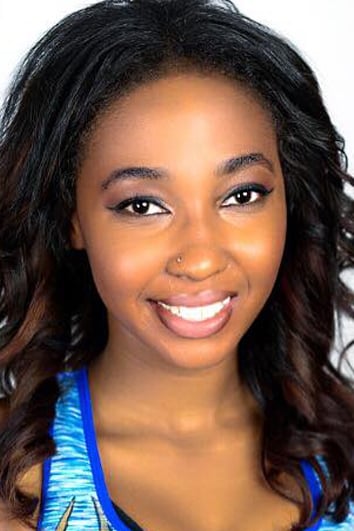