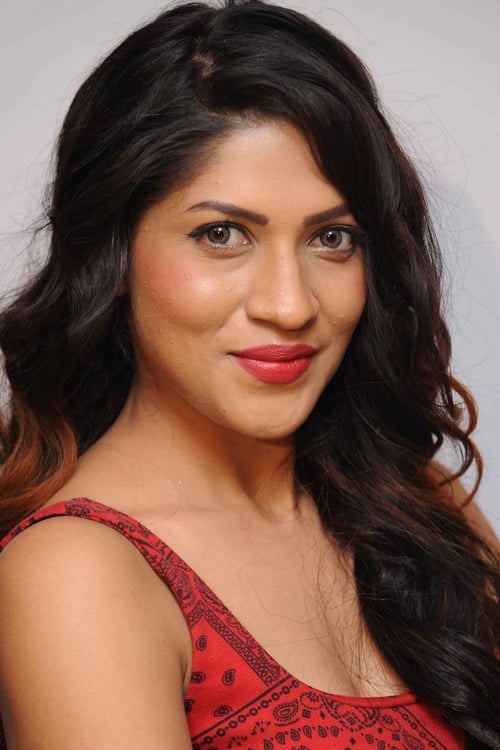 Iti Acharya is Miss South India 2016 and an Indian film actress with an experience of six years in film industry. She has an established name in South Indian Films (Kannada, Malayalam and Tamil). She has also worked on an independent Hindi film. Iti will soon be seeing starring in Bollywood movies. She is also a versatile theater actress. Her movies range from realistic stories to comedies dramas. Her presence on screen leaves audience delighted.

Iti Acharya is known for the following movies: 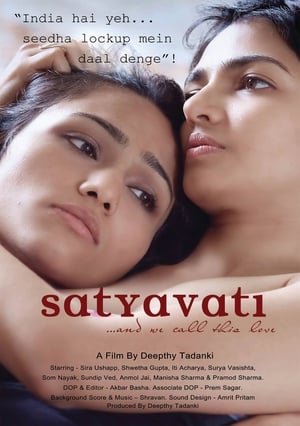 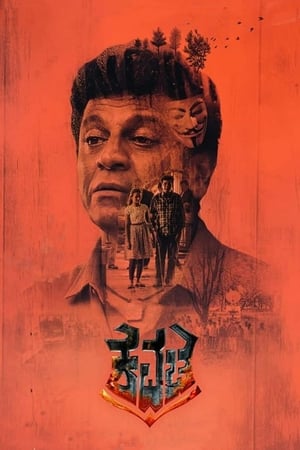 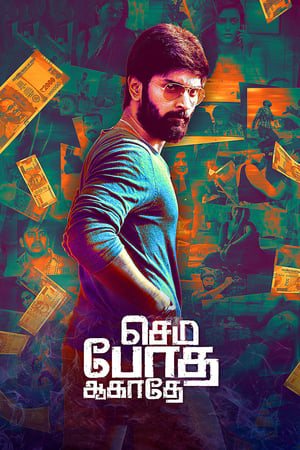 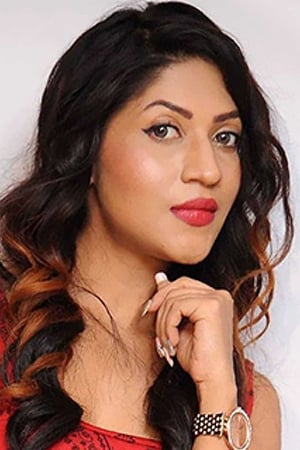 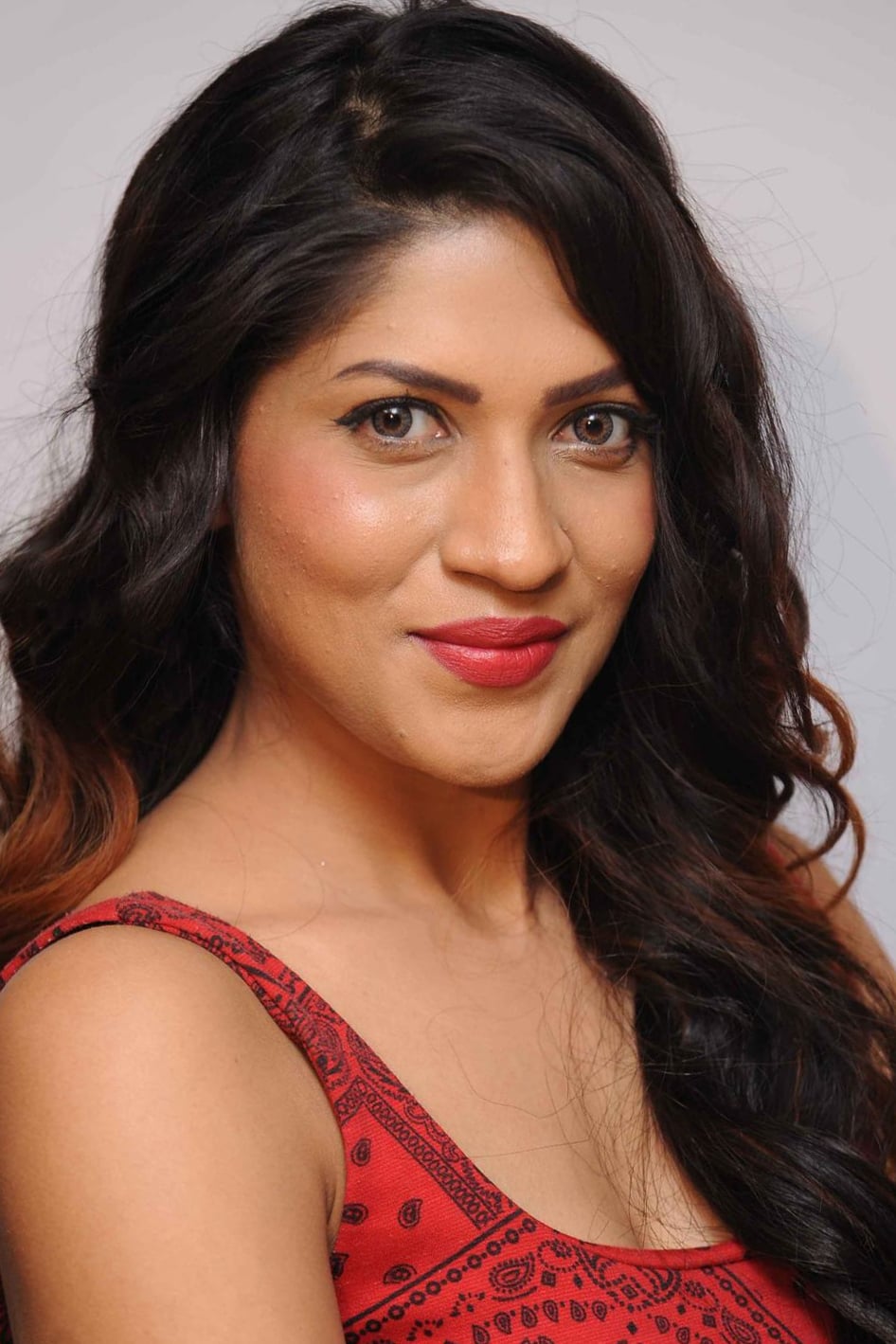 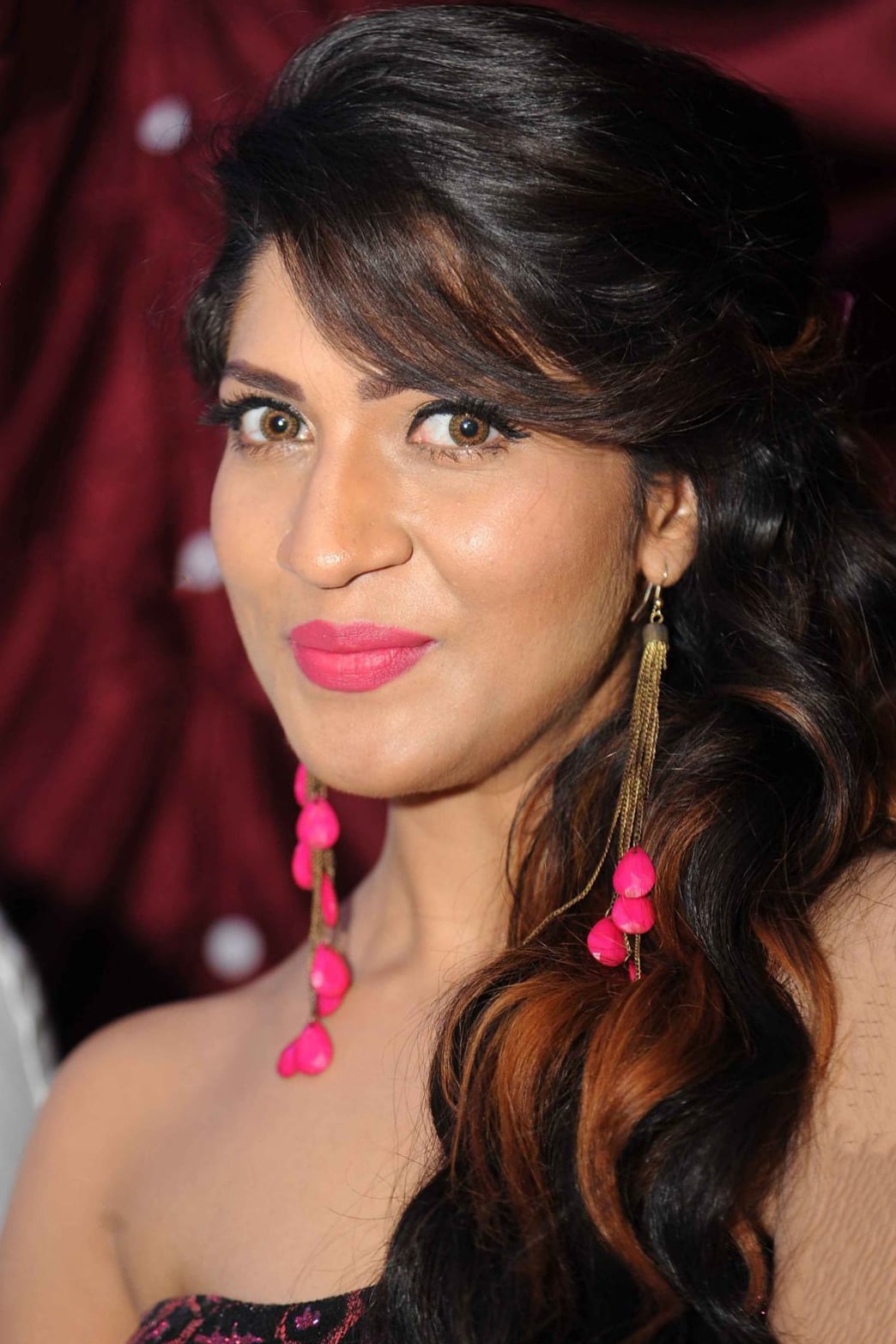