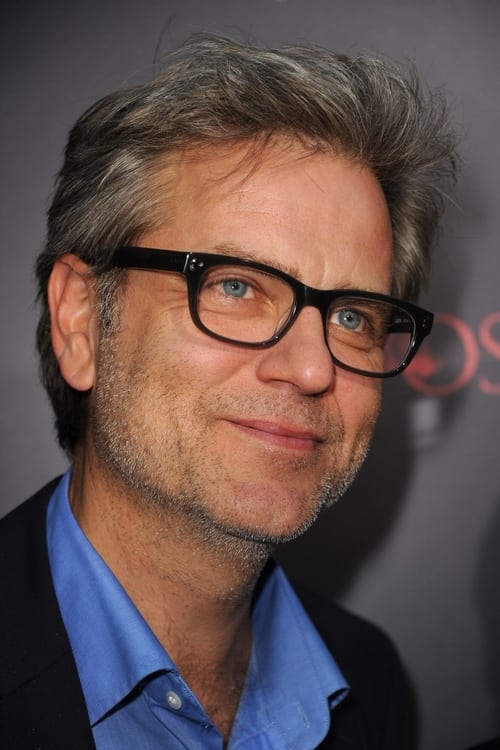 Ole Bornedal (b. 26 May 1959, Nørresundby, Denmark) is a Danish film director, actor and producer. He wrote and directed Nattevagten (Nightwatch, 1994), a thriller about a law student who works in a morgue as a night-watchman, and becomes implicated in a series of murders of prostitutes. He also directed an English language remake (Nightwatch) in 1997, starring Ewan McGregor, Nick Nolte and Patricia Arquette. In 2002, he directed I Am Dina. He was one of the producers of Mimic, and is currently producing and directing The Recovery. Bornedal has also directed many television movies. Description above from the Wikipedia article Ole Bornedal, licensed under CC-BY-SA, full list of contributors on Wikipedia.

Ole Bornedal is known for the following movies: 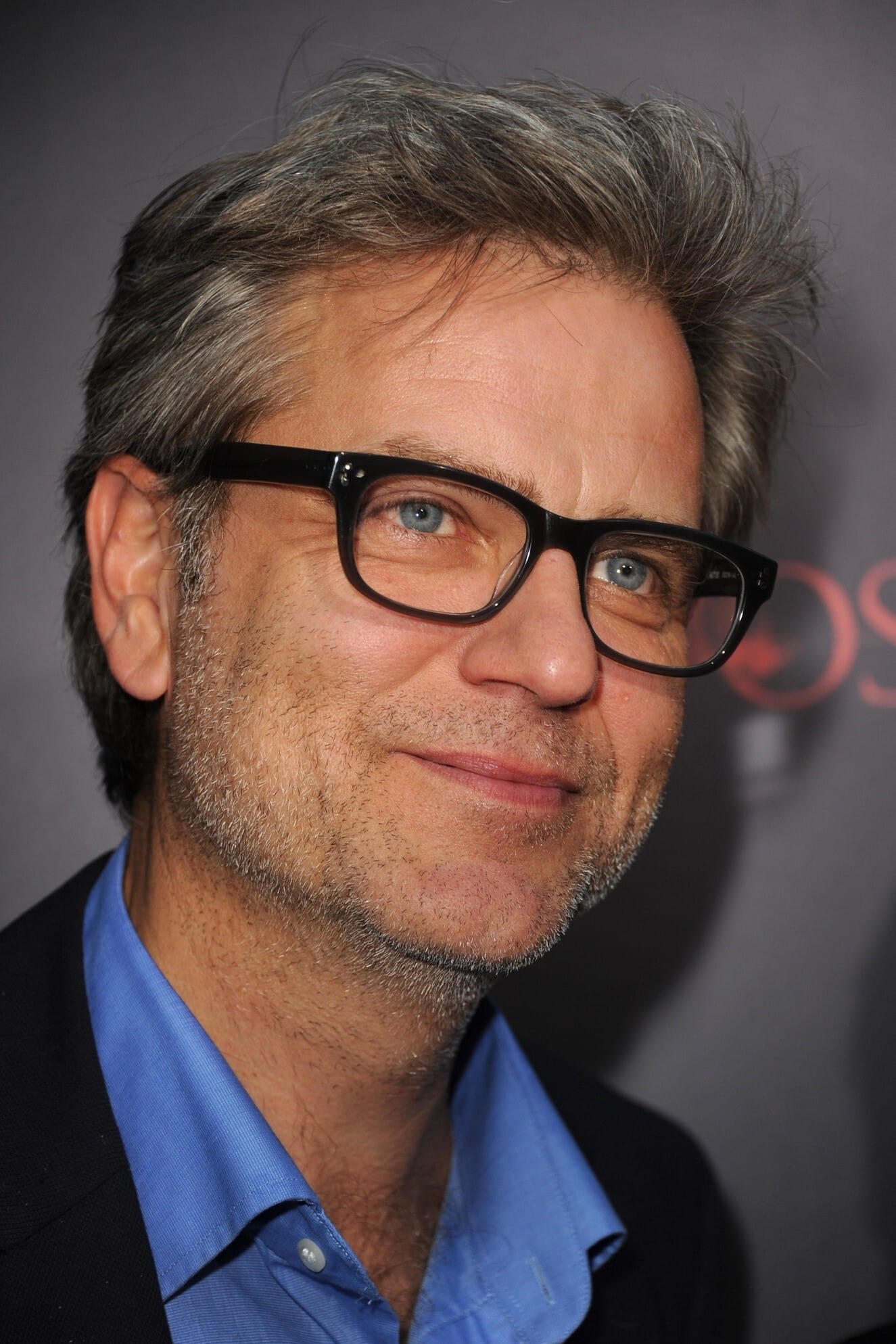