Leonor Bessa-Luís Alves Baldaque is a Portuguese actress who was born in 1977 in Porto and currently lives in Paris. She regularly starred on films directed by veteran Manoel de Oliveira. She is granddaughter of Award-winning writer Agustina Bessa-Luís. Leonor was one of the European Shooting Stars nominated by the European Film Promotion. In January 2012, Gallimard published her first novel "Vita (La Vie Légère)".

Leonor Baldaque is known for the following movies: 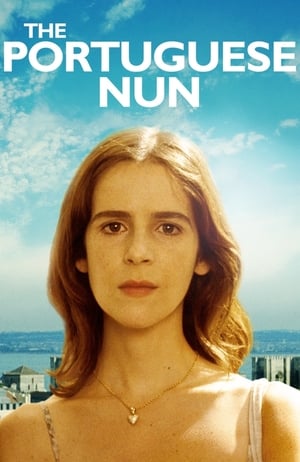 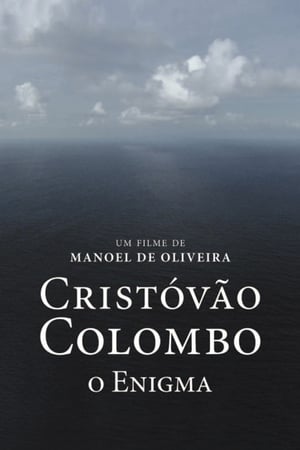 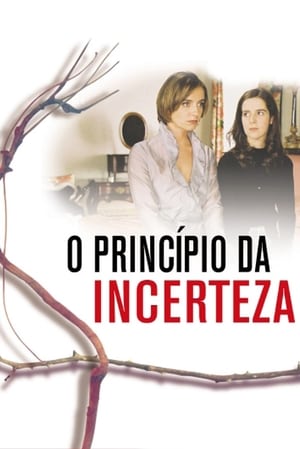 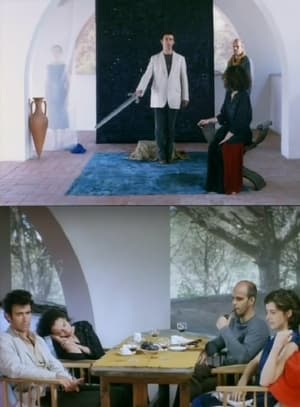 The Conquest of Faro 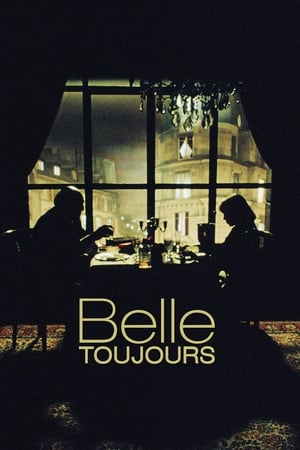 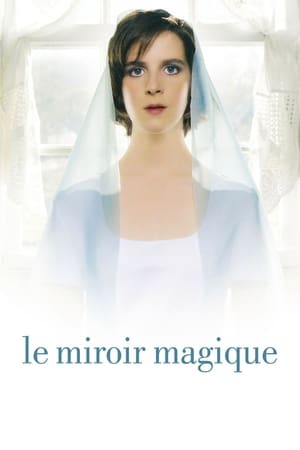 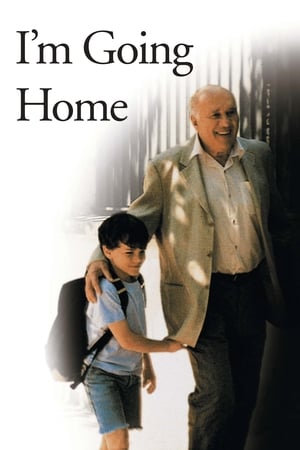 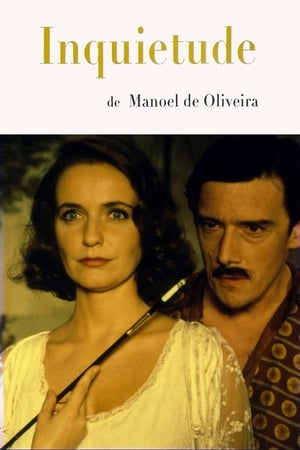 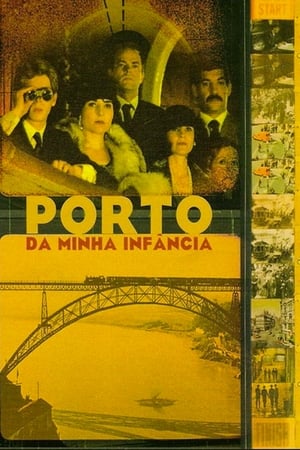 Porto of My Childhood 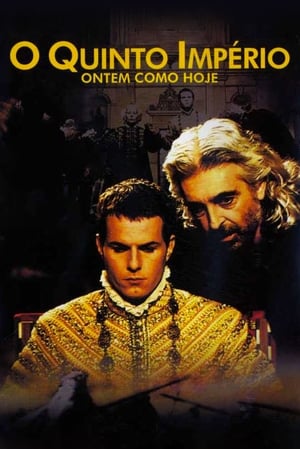