Paul Godkin's training as a dancer began at the age of seven in his hometown of Beaumont, Texas. He toured Europe and the United States with the "Ballet Russe", as a soloist in Ballet Theater and as a concert performer. During World War Two, he served with the U.S. Navy for three and one-half years. His first professional choreographic effort, in 1948, served also to introduce him to Michael Todd, in "Willie the Weeper" ballet, arranged for ANTA's "Ballet Ballads.", which had been commissioned by Mr. Todd. In 1951, he arranged the dances for in international revue in Paris which starred Colette Marchand and Maurice Chevalier.

Paul Godkin is known for the following movies: 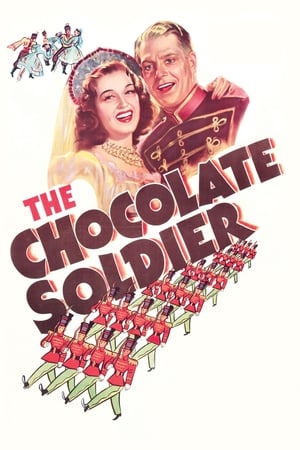 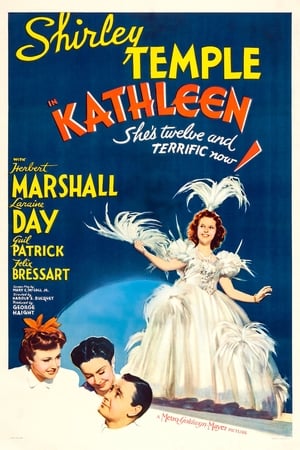 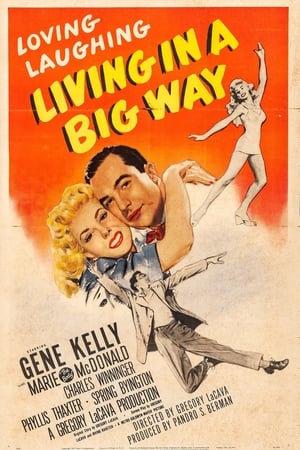 Living in a Big Way