Georges Prêtre was a French orchestral and opera conductor. Prêtre attended the Douai Conservatory and then studied harmony under Maurice Duruflé and conducting under André Cluytens among others at the Conservatoire de Paris. Amongst his early musical interests were jazz and trumpet. After graduating, he conducted in a number of small French opera houses sometimes under the pseudonym Georges Dherain. His conducting debut was at the Opéra de Marseille in 1946. He also conducted at the opera houses in Lille and Toulouse. His Paris debut was at the Opéra-Comique in Richard Strauss's Capriccio. He was director of the Opéra-Comique 1955–1959. He conducted at the Lyric Opera of Chicago 1959–1971. He was conductor, 1959, and music director 1970–1971, at the Paris Opéra. He was principal conductor of the Vienna Symphony 1986–1991

Georges Prêtre is known for the following movies: 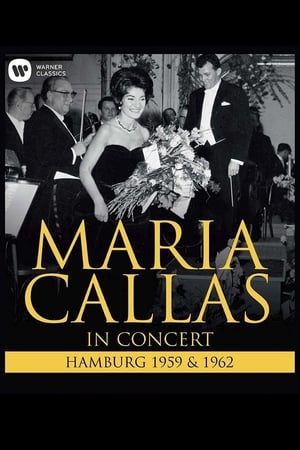 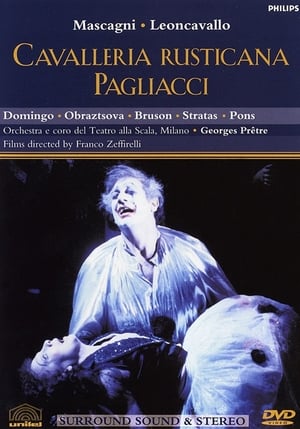 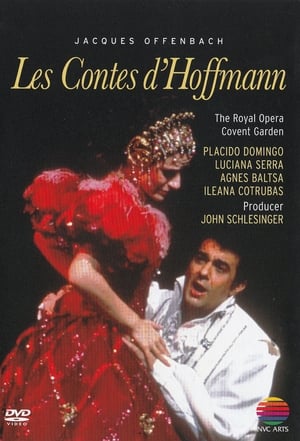