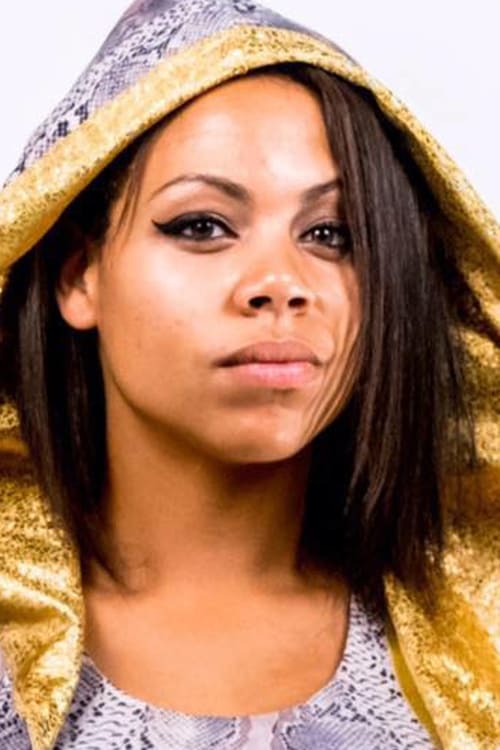 Savannah Evans is a professional wrestler competing as a villainess in the Queens of Combat promotion. Savannah debuted for Queens of Combat at their third show in November 2014, losing to Miss Diss Lexia. Since then, Savannah formed the babyface Sexy Young Caramels faction with Ariel Monroe and Devyn Nicole and feuded mainly with villainous wrestlers managed by Zane Riley. The team participated in the tag team championship tournament in early 2017; losing in the semifinals to The Lucha Sisters. At QoC 19 on November 29, 2017, Savannah (booked as being separated from the Caramels) teamed with Aja Perera and Kiera Hogan against Ivory Robyn, Madi Maxx, and Renee Michelle. Savannah's pin attempt on Robyn was broken up when Maxx shoved Aja onto Savannah; after which, Savannah lashed out at her partner. Robyn ended up pinning Savannah for the victory, and after the match ended, Savannah turned heel and attacked her partners, blaming them for their defeat. Later on, Savannah entered the ring during a Career vs Career intergender match between former allies Zane Riley and Miss Diss Lexia, appearing to help the latter. However, the evil Savannah attacked Lexia with a chokeslam (similar to her attack on Aja and Kiera earlier) and later sent the referee to make the three count in Zane's favor. The match ended with Savannah cemented as a villainess and aligned with Zane.

Savannah Evans is known for the following movies: 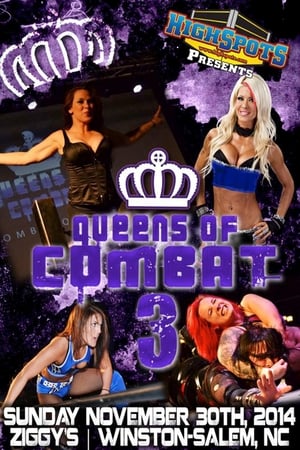 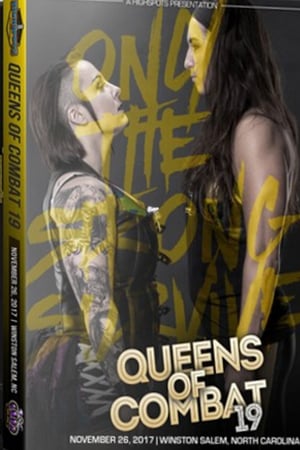 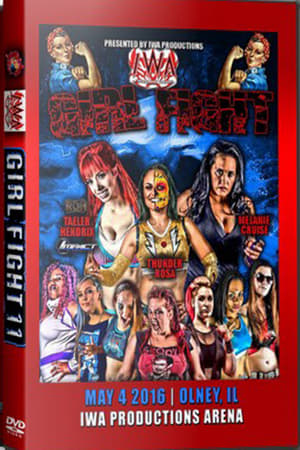 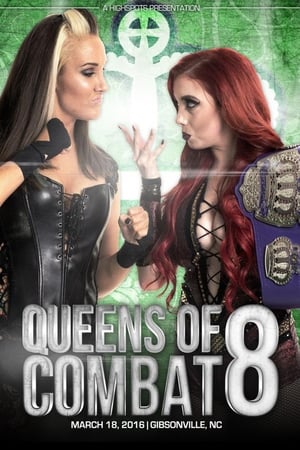 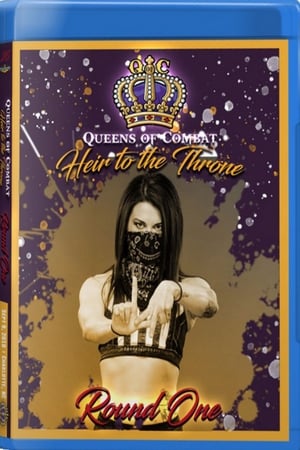 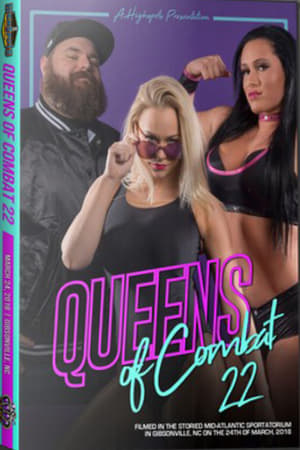 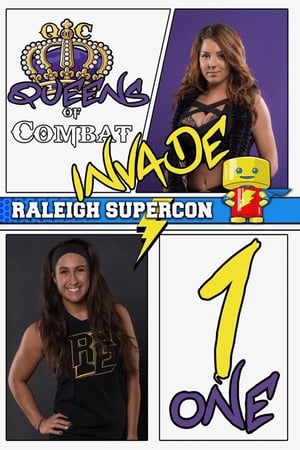 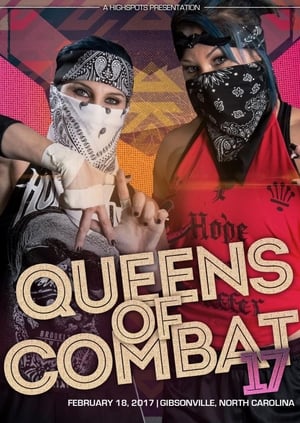 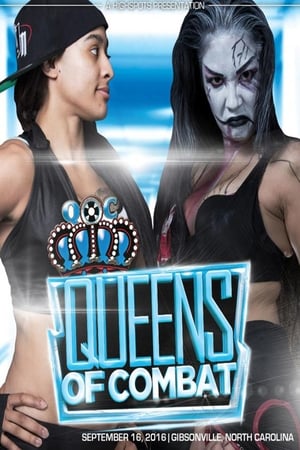 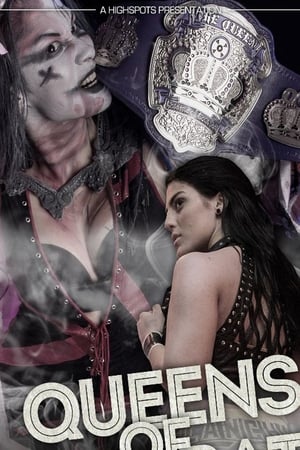 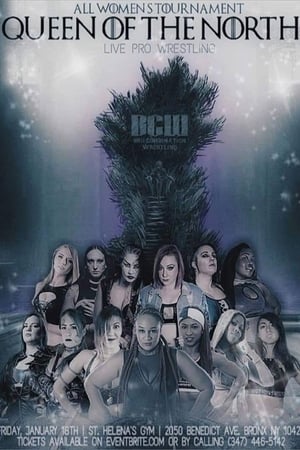 BCW Queen Of The North 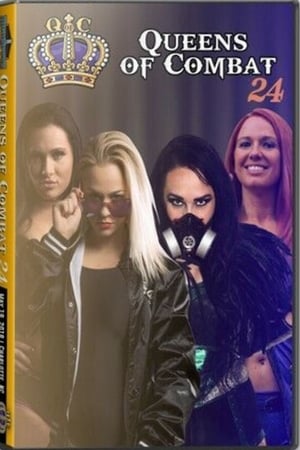 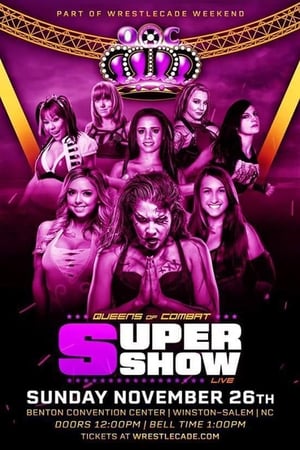 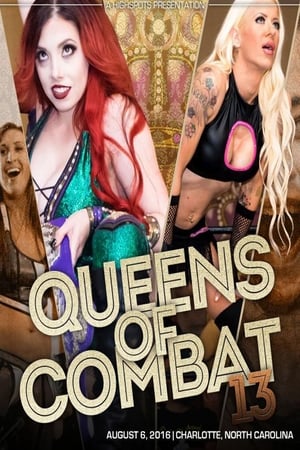 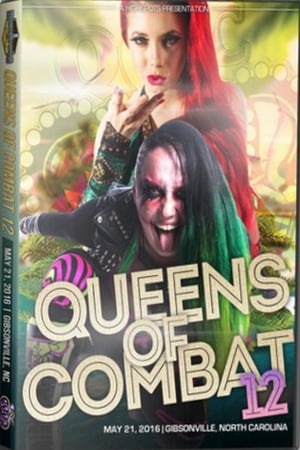 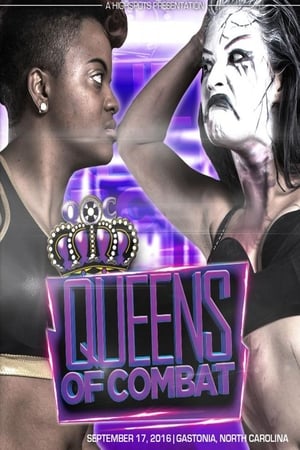 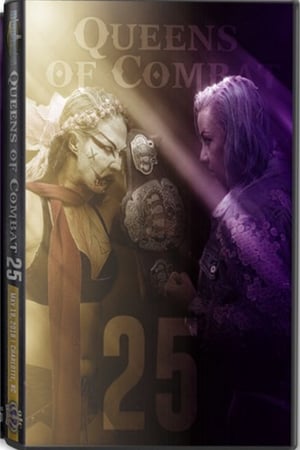 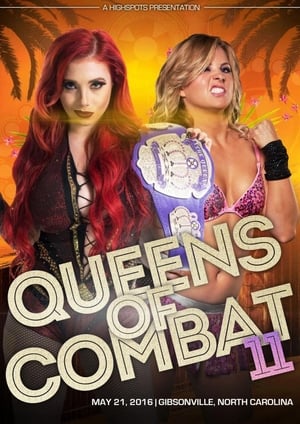 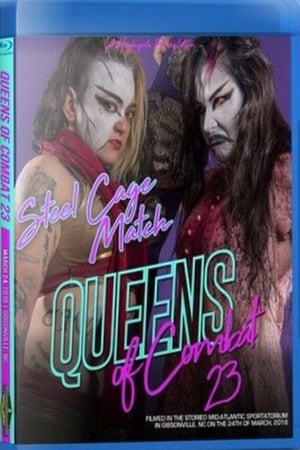 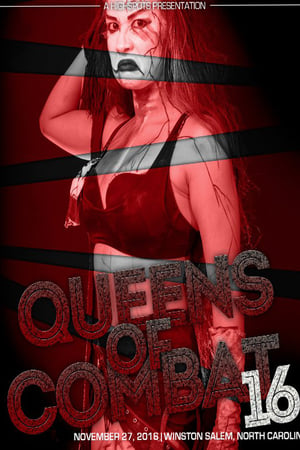 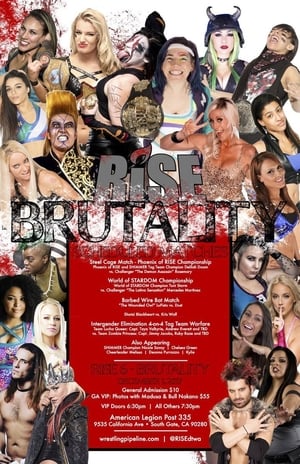 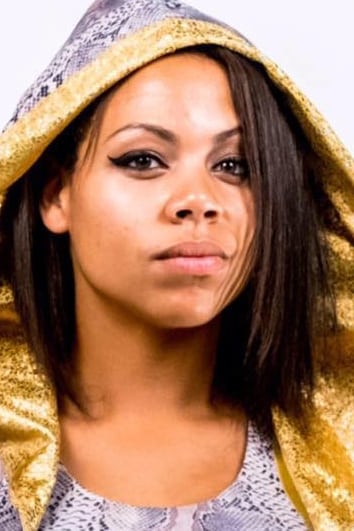