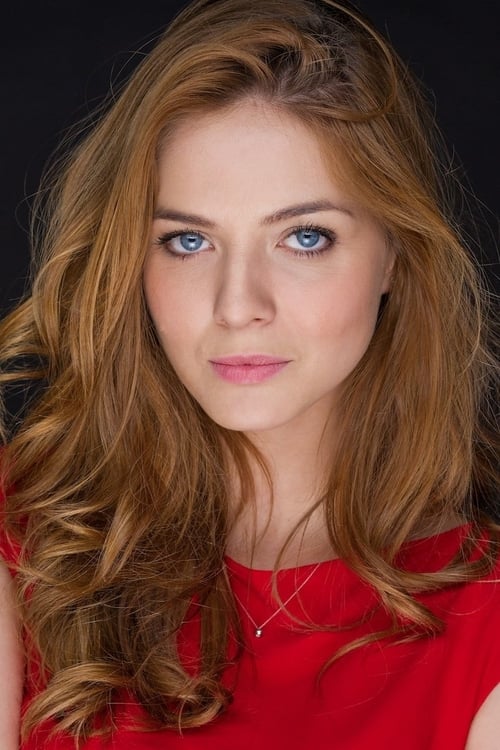 Nina Jankovic is a Serbian actress who has become popular by taking on the role of Valerija in one of the most popular Serbian movies Montevideo, God Bless You!. She was born in Sabac, Serbia as the second child of Radusko and Slavica Jankovic. She has an older brother Filip. In her earliest years, Nina began absorbing the acting craft from her father who was a coordinator of a drama club in Sabac. She often appears on many most beautiful women lists and is often referred to as the Serbian sex symbol. - IMDb Mini Biography

Nina Janković is known for the following movies: 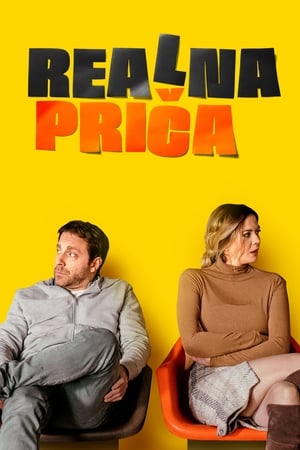 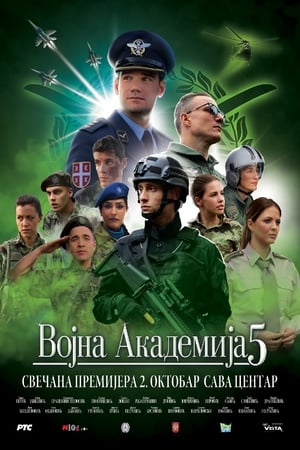 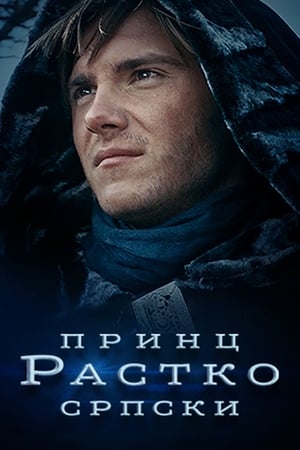 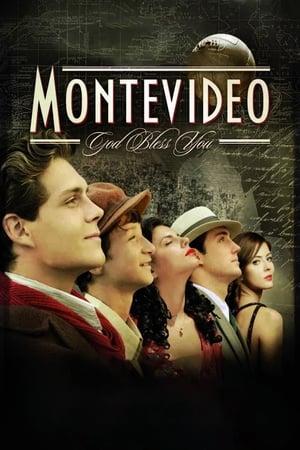 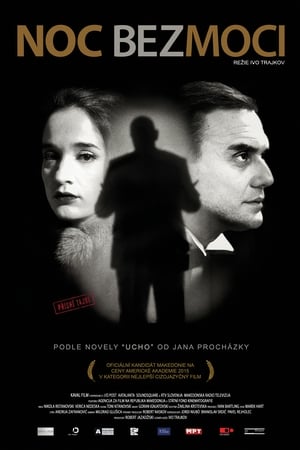 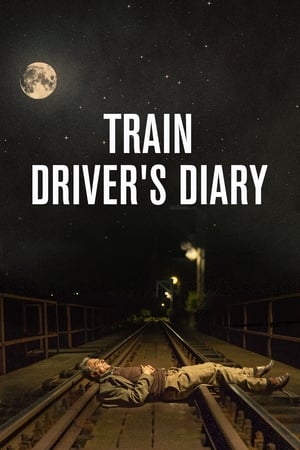 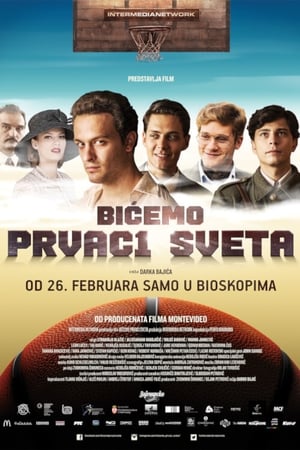 We Will Be the World Champions 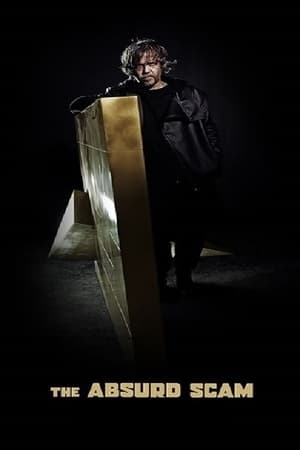 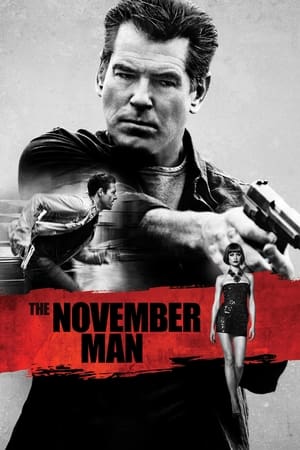 Nina Janković is known for the following tv shows: 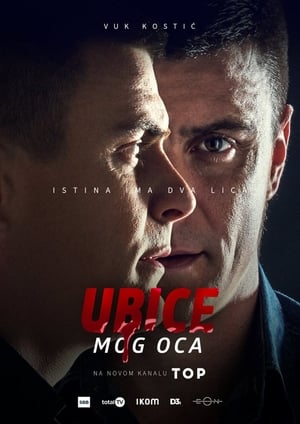 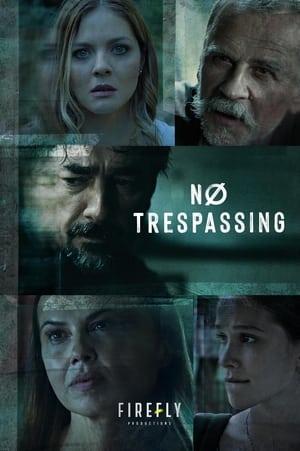 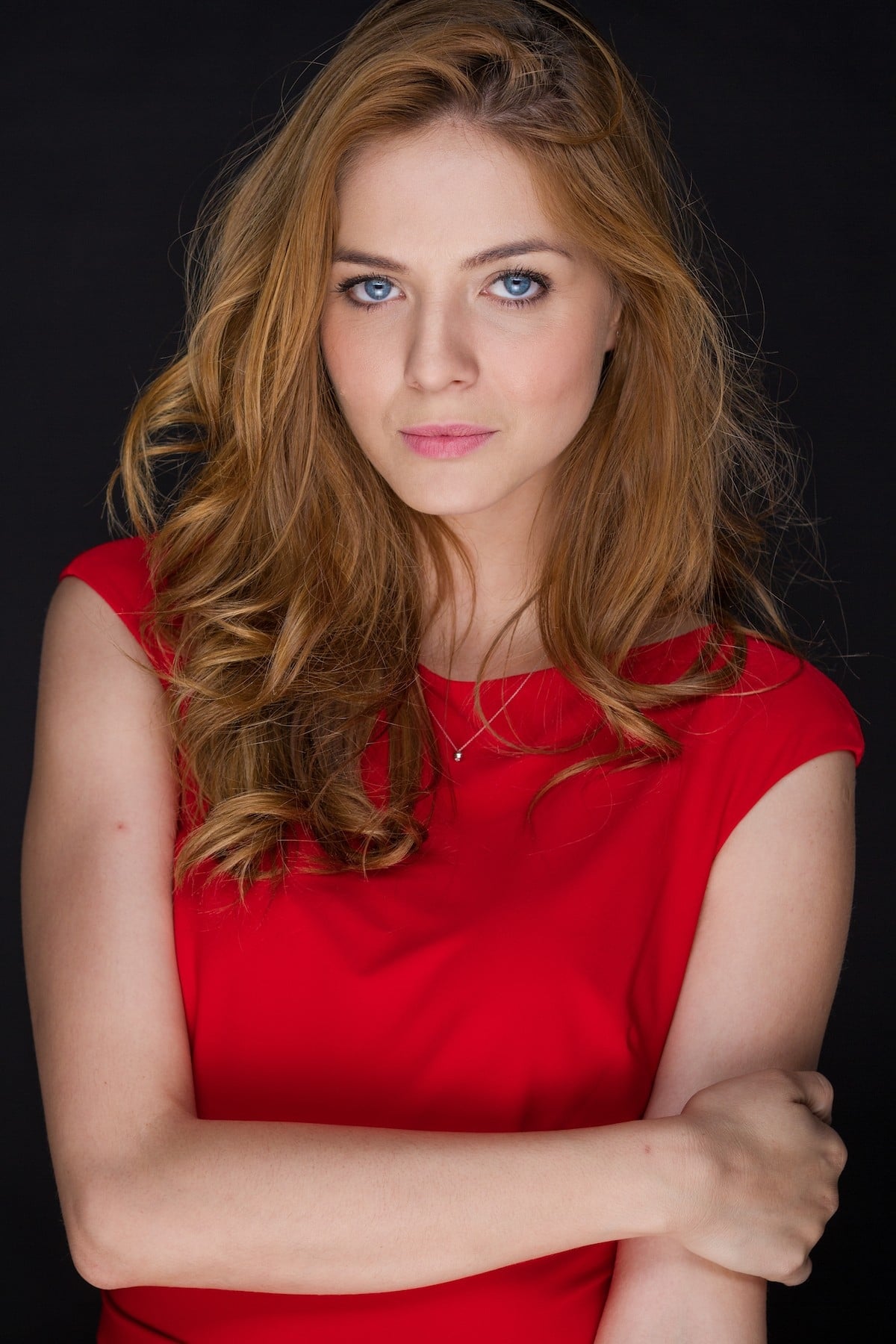 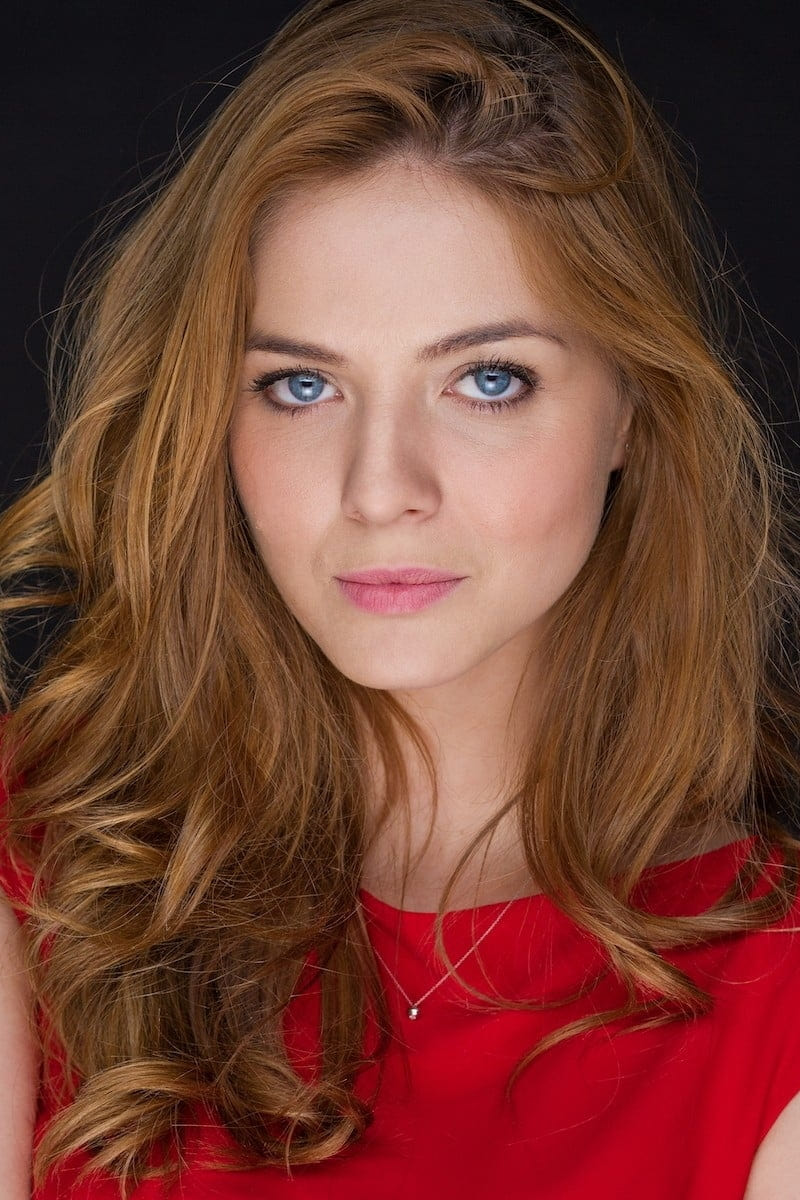