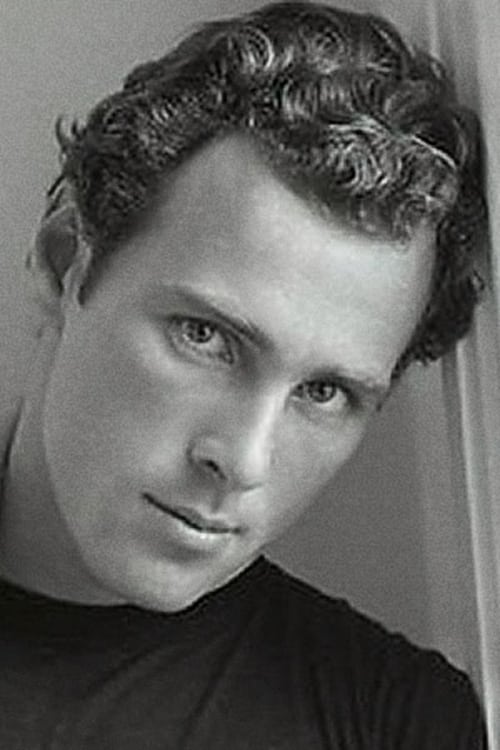 Scott Taylor was not related to Steve Taylor. Scott never performed on film with another actor—only solo scenes. But he was always a show-stopper. He could suck himself, but his performance did not end there. Not only did he have a remarkably large cock (which helped facilitate his performances), but he was very handsome (that combination is rare). He made only eight films, but his scenes were anything but quick j/o shots to pad the running time. He began in William Higgins' The Boys of Venice (1979), and his last video was a solo film which he produced and directed, Cutting Edge (1993). A Manshots article on director Steve Scott said the he discovered Taylor and first filmed him in Rough Cut. In another Manshots article, Al Parker said that Taylor asked to do, and did, a scene for him that Parker would never release, being fearful of prosecution, Parker kept it for only himself. Taylor had automobile injuries and a hip replacement that left him in great pain, that he hid, during his performances.

Scott Taylor is known for the following movies: 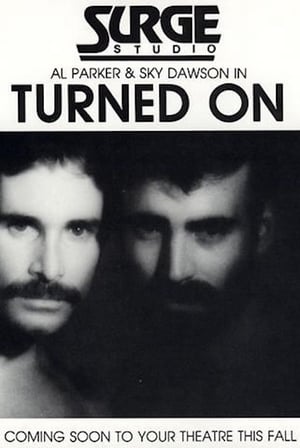 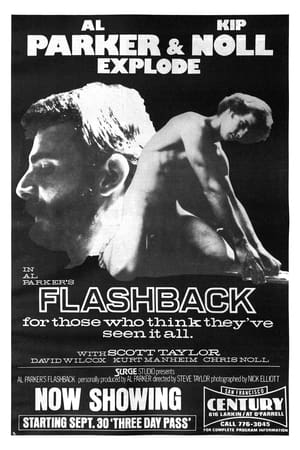 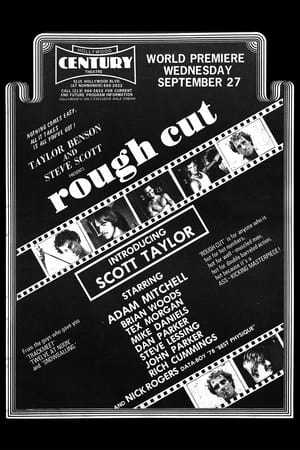 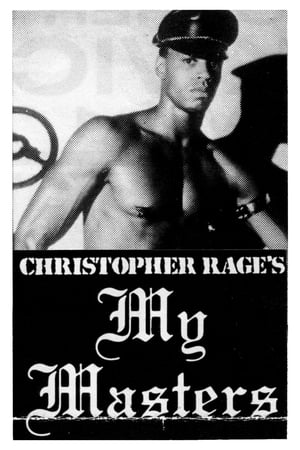 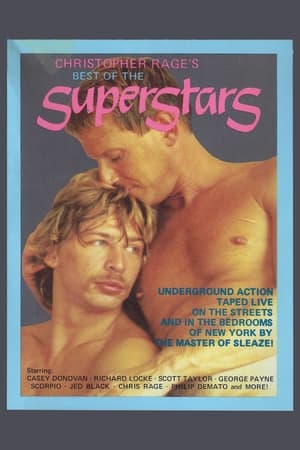 Best of the Superstars 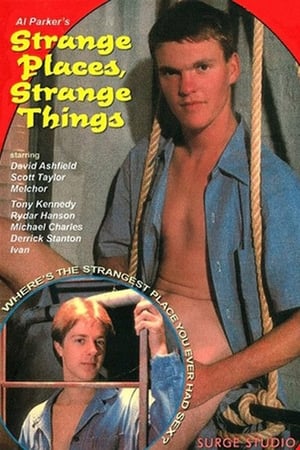 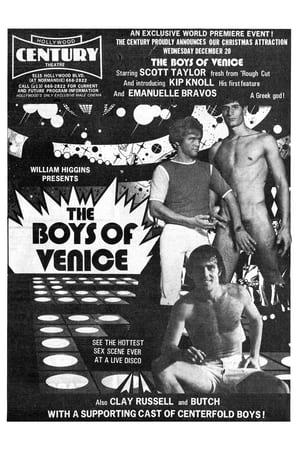 The Boys of Venice 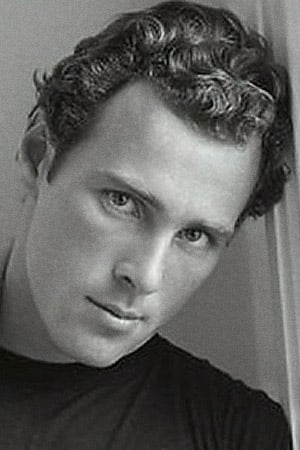