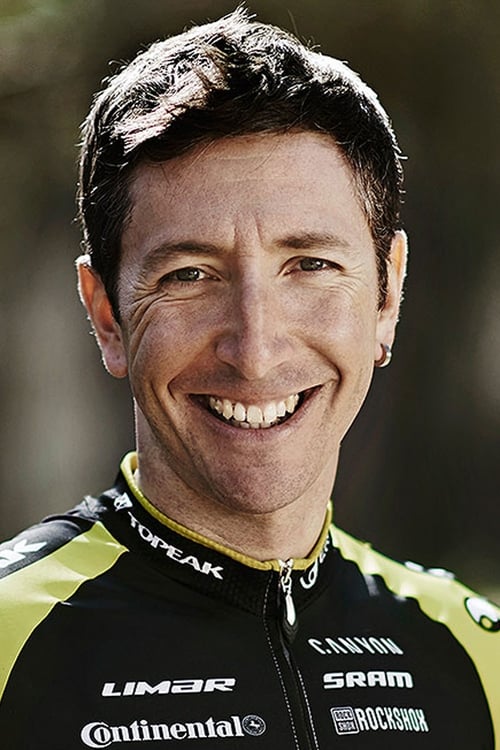 Jeremiah Bishop is a professional mountain bike racer from the United States. He primarily competes in the Olympic discipline event of cross-country cycling. In 2003, Bishop won the gold medal in the mountain bike event at the XIV Pan American Games. In 2004, he became the first American in three years to win the cross-country event at a NORBA National Series competition. Entering the 2007 season, Bishop held the number one position in the rider rankings published by USA Cycling. This achievement highlights Bishop's combined successes in cross-country, short track and marathon-distance cycling events. Also in 2007, Bishop earned six podium results in the USA National Championship Series, including a victory at the NMBS cross-country Showdown at Sugar in Banner Elk, NC. Bishop won the silver medal in the USA National Championship cross-country race in Mount Snow, Vermont. Bishop is an eleven-time member of the USA Cycling National Team. The US National Team is organized by USA Cycling, the national governing body, and is affiliated with the US Olympic Committee. This ad hoc team represents the US in international competitions, including Continental and World Championships, and the Pan American and Olympic Games. On seven occasions, Bishop has led the National Team, producing the team’s highest achievement at competition, including his gold medal winning performance in the 2003 Pan American Games and his eighth-place finish at the 2006 World Championships—which remains the highest placing of any US male rider at World Championships in 13 years. Bishop is featured in the award-winning documentary, Off Road to Athens. In 2008, Bishop will co-star in Max VO2: the Potential Inside. In 2010, Red Cloud Productions plans to tell Bishop’s incredible story in a film about his life. Bishop is a member of the Cannondale Factory Racing Team. Bishop resides in Harrisonburg, Virginia.

Jeremiah Bishop is known for the following movies: 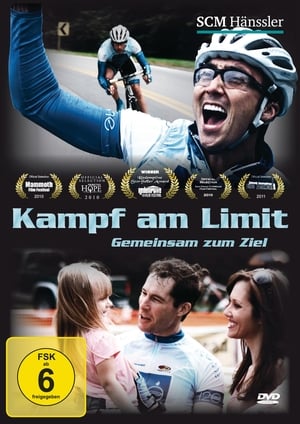 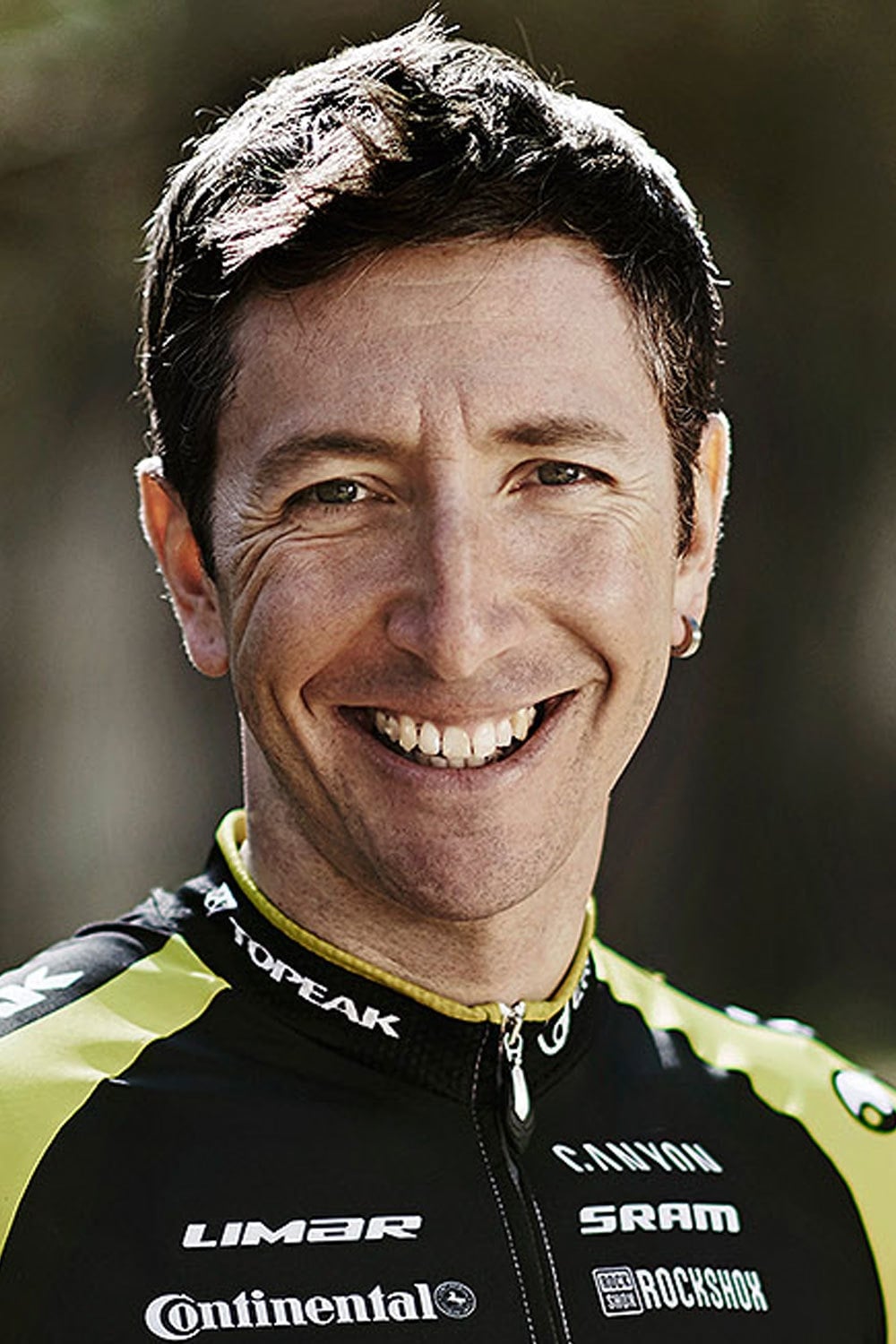