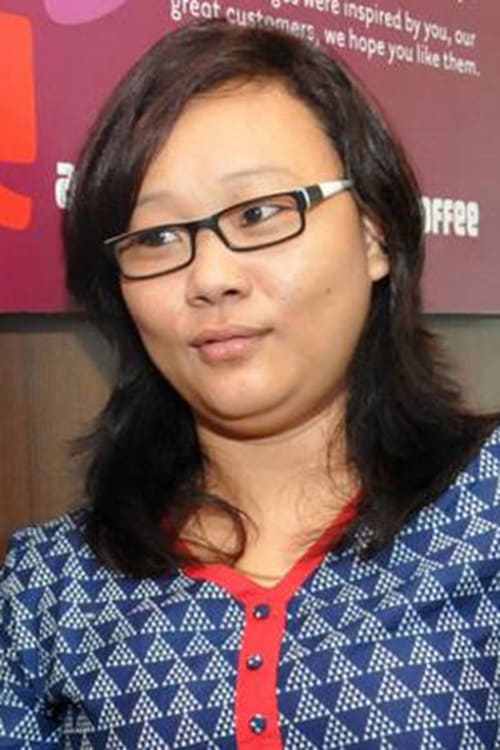 Sharmila Thapa is an Indian actress and anchor, who is working in Tamil film and television industry. She was born in Nepal. Thapa made her acting debut in the Tamil television serial “Thendral” along with Deepak Dinkar, directed by S.Kumaran and produced by Vikatan Televistas Pvt Ltd. She also acted with well known actors like Ajith Kumar, Soori, Robo Shankar, Rajendran and Prabhu. She has appeared in some well known films such Tea Kadai Raja, Vedalam and Kappal. Her performances in many films were lauded especially in “Vedalam” which was one of the Best films of the year 2015. She worked with some of the top names of that time like Thapa in “Sakalakala Vallavan” along with Jayam Ravi, Trisha, Anjali and Vivek. Thapa currently Anchoring in Adithya TV. List of movies acted ; Konjam Konjam, Tea Kadai Raja, Vedalam, Kappal, Sakalakala Vallavan.

Sharmila Thapa is known for the following movies: 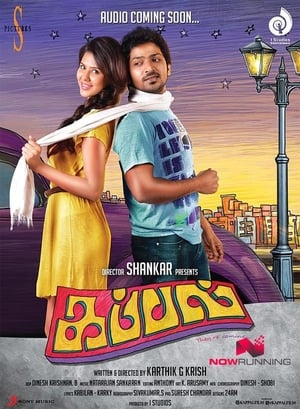 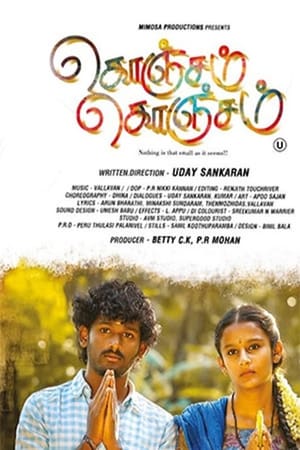 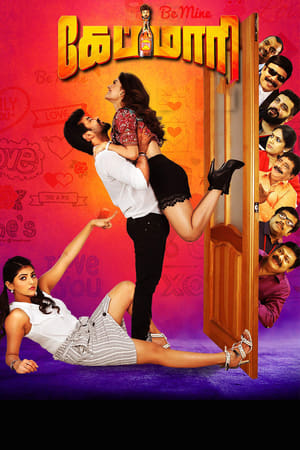 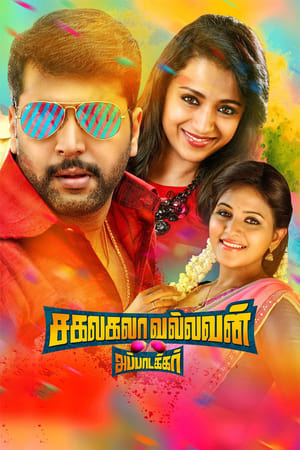 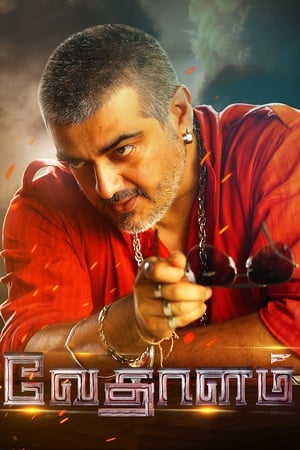 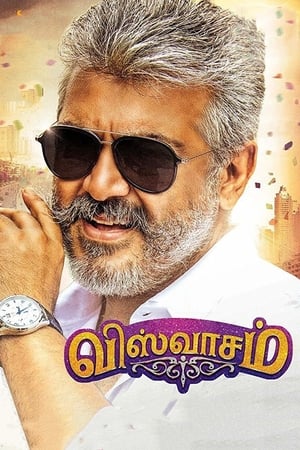 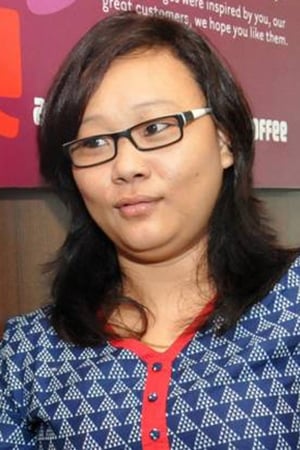