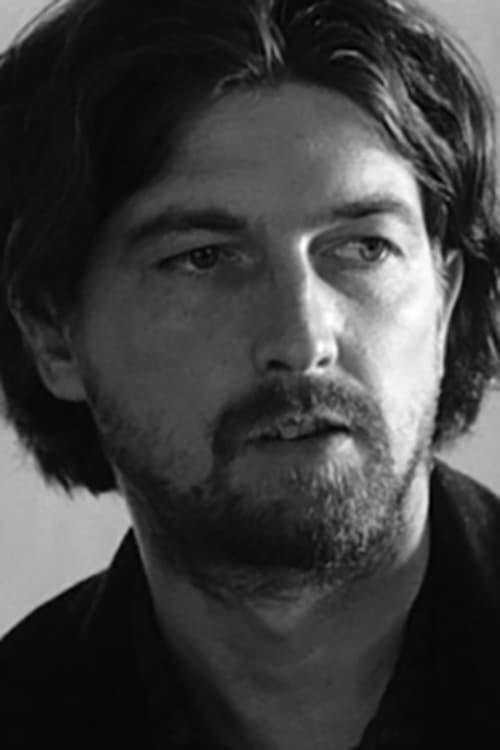 Mihály Víg is a Hungarian composer, poet, songwriter, guitarist and singer; co-founder of bands Trabant (1980–1986) and Balaton (1979–present), also known for musical and acting collaborations with film director Béla Tarr on films including Damnation, Sátántangó (where he also played the lead role), Werckmeister Harmonies, The Man from London and The Turin Horse.

Mihály Víg is known for the following movies: 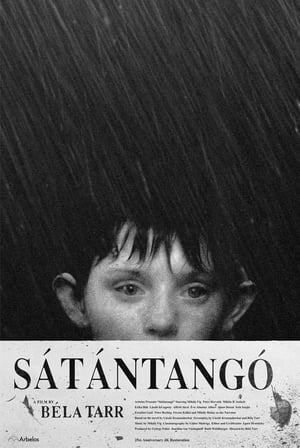 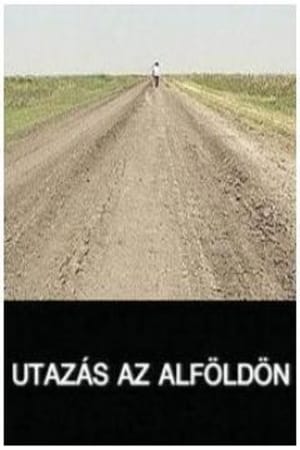 Journey on the Plain 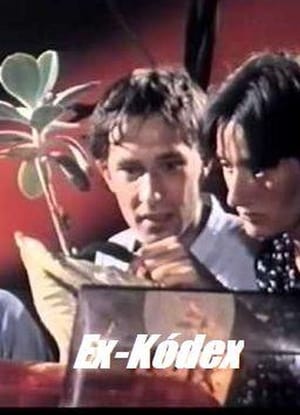 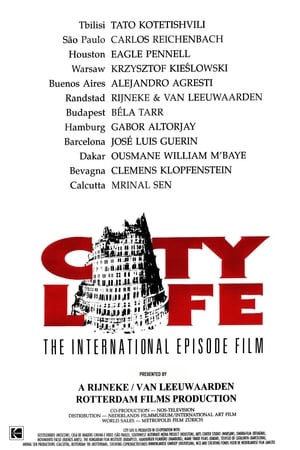 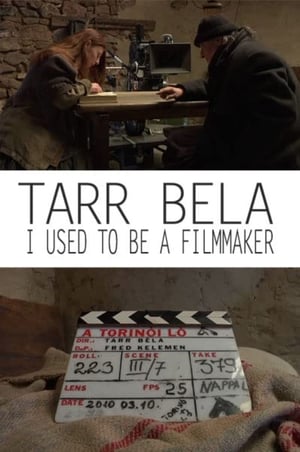 Tarr Béla: I Used to Be a Filmmaker 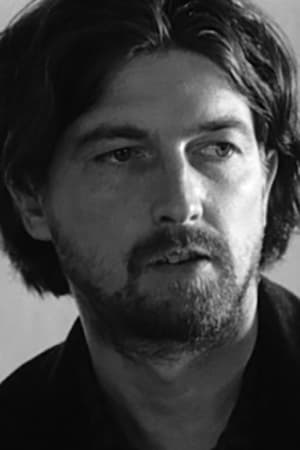