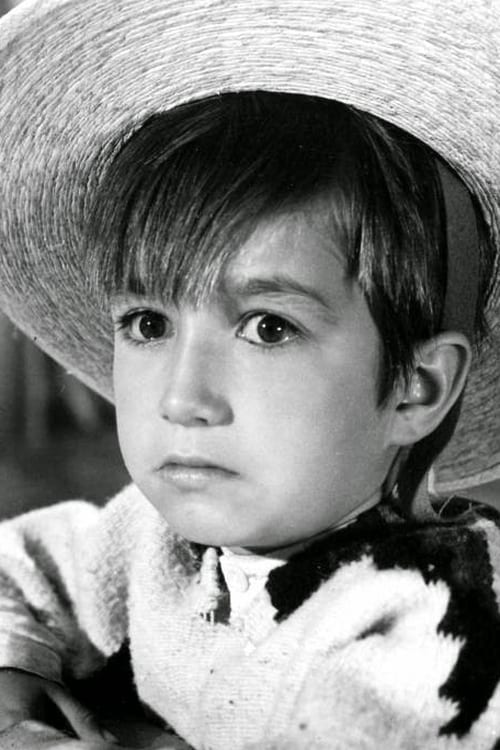 Cesáreo Quezadas (born Cesáreo Quezadas Cubillas, 18 December 1950) is a Mexican former child actor who took the stage name of Pulgarcito from the film of the same name in which he debuted in 1957. During the 1960s he achieved worldwide fame for acting in many films. However, in 2005, he was sentenced 20 years in prison for sexually abusing his own daughter. From Wikipedia, the free encyclopedia 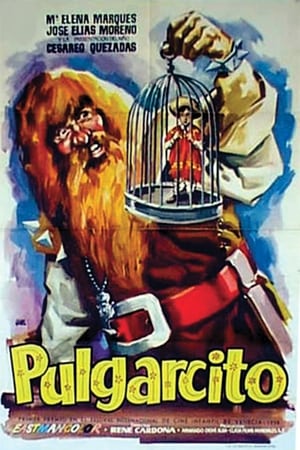 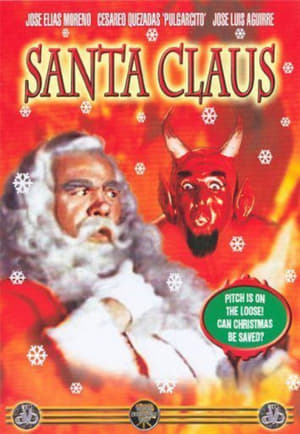 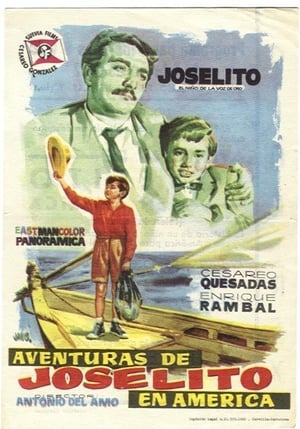 Adventures of Joselito and Tom Thumb 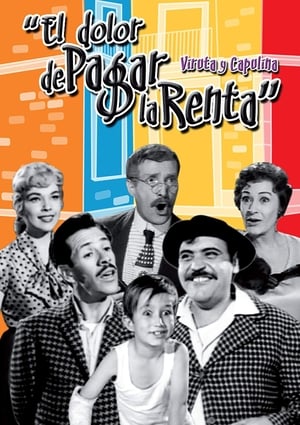 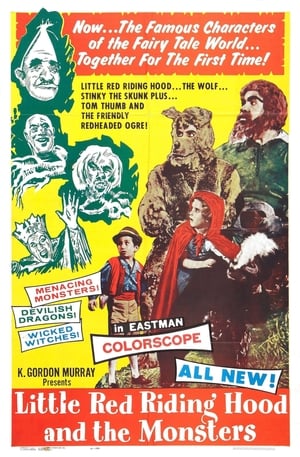 Little Red Riding Hood and Tom Thumb vs. the Monsters 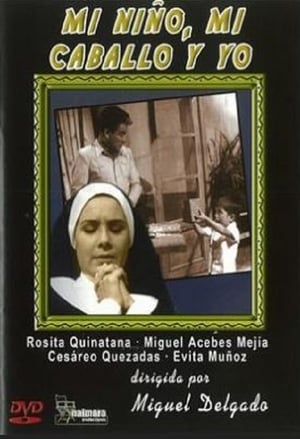 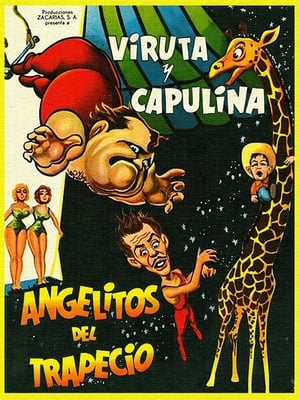 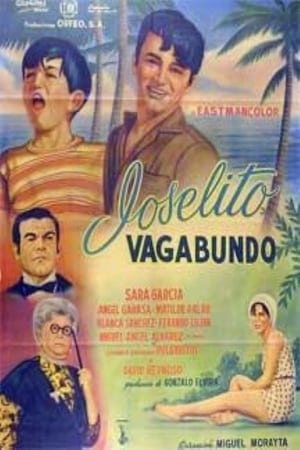 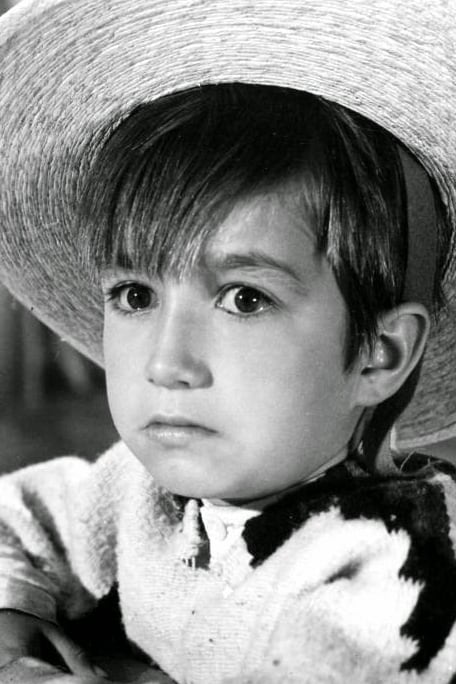