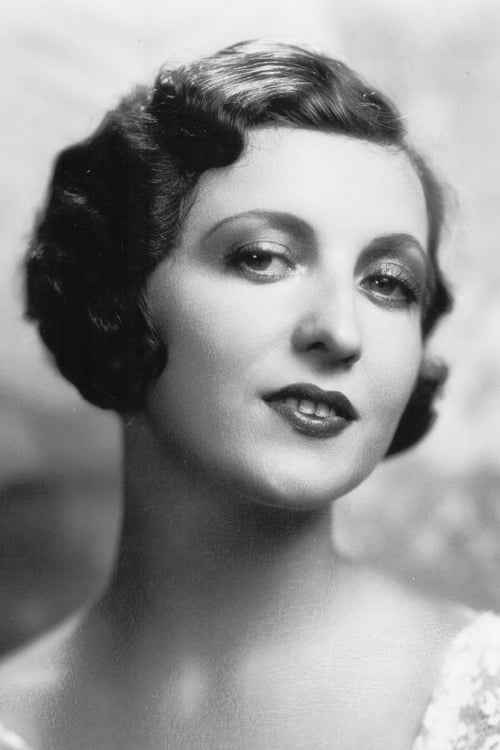 From Wikipedia Mary Duncan (August 13, 1895 – May 9, 1993) was an American actress. Mary Duncan was born in Northumberland county, Virginia, the sixth of eight children born to Capt. William "Bill" Dungan and his wife, the former Ada Thaddeus Douglass. She attended Cornell University before settling on acting as a career. She began her career as a child actress playing on the Broadway stage from 1910. In 1926 she played the daughter "Poppy" in the smash hit and controversial play The Shanghai Gesture. Florence Reed played her mother called Mother Goddam in which Reed kills Duncan in a startling end to the play. This play was turned into a very sanitized film in 1941 with Gene Tierney. She met and married Stephen "Laddie" Sanford, who was an international polo player as well as director of the Bigelow-Sanford Carpet Company, in 1933, after which she retired from films. They remained married until his death in 1977. She spent much of her remaining years working with several major charities. Her last film appearance was with Katharine Hepburn in the 1933 film Morning Glory. She kept herself active by playing golf twice a week and swimming every morning before breakfast, which helped her maintain her size 8 figure. As an actress, she had followed the ministrations of Sylvia of Hollywood to keep her shape. Mary Duncan died in her sleep aged 97. She was survived by a niece and great-niece, and she was the last known person to have in her possession a copy of the lost Murnau film 4 Devils; Martin Koerber, curator of Deutsche Kinemathek, has speculated that her heirs may still have the valuable print somewhere.

Mary Duncan is known for the following movies: 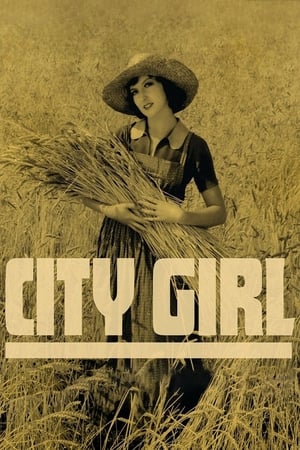 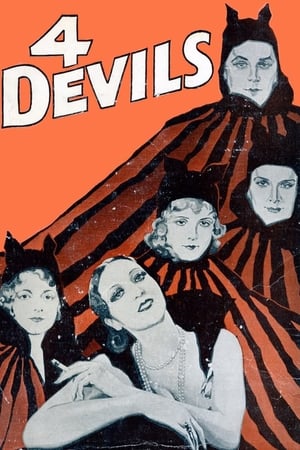 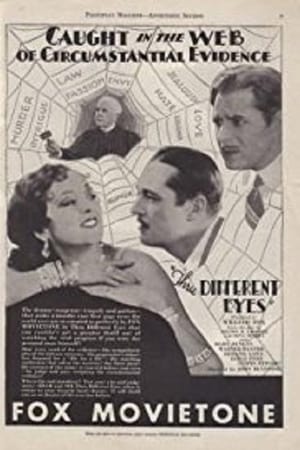 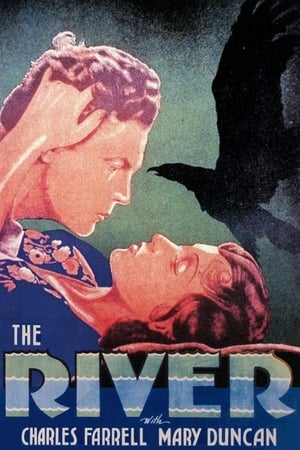 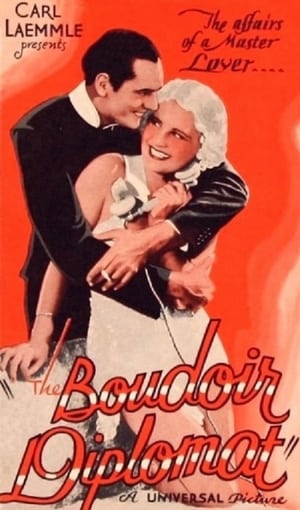 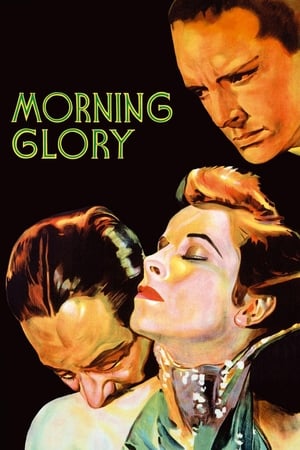 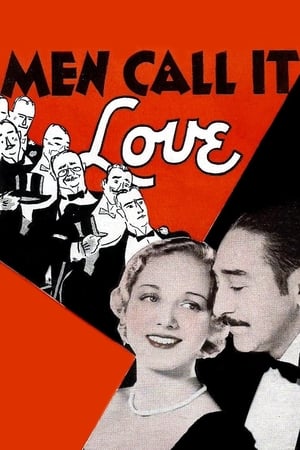 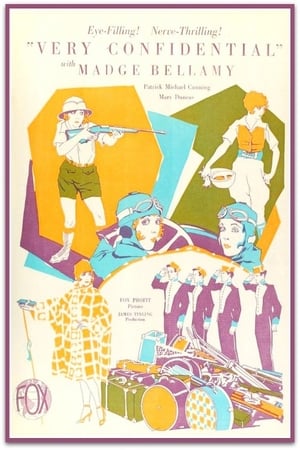 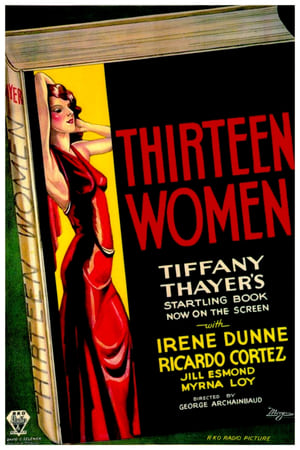 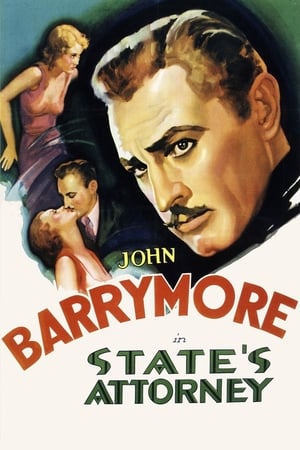 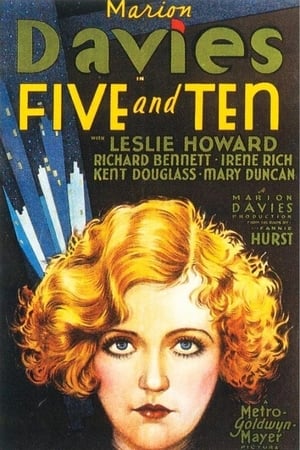 The Age for Love 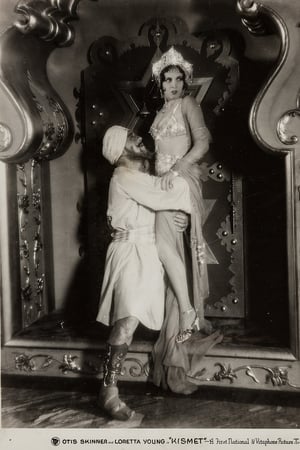 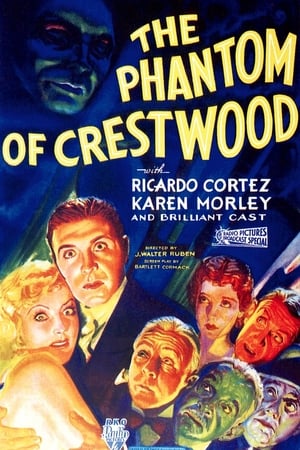 The Phantom of Crestwood 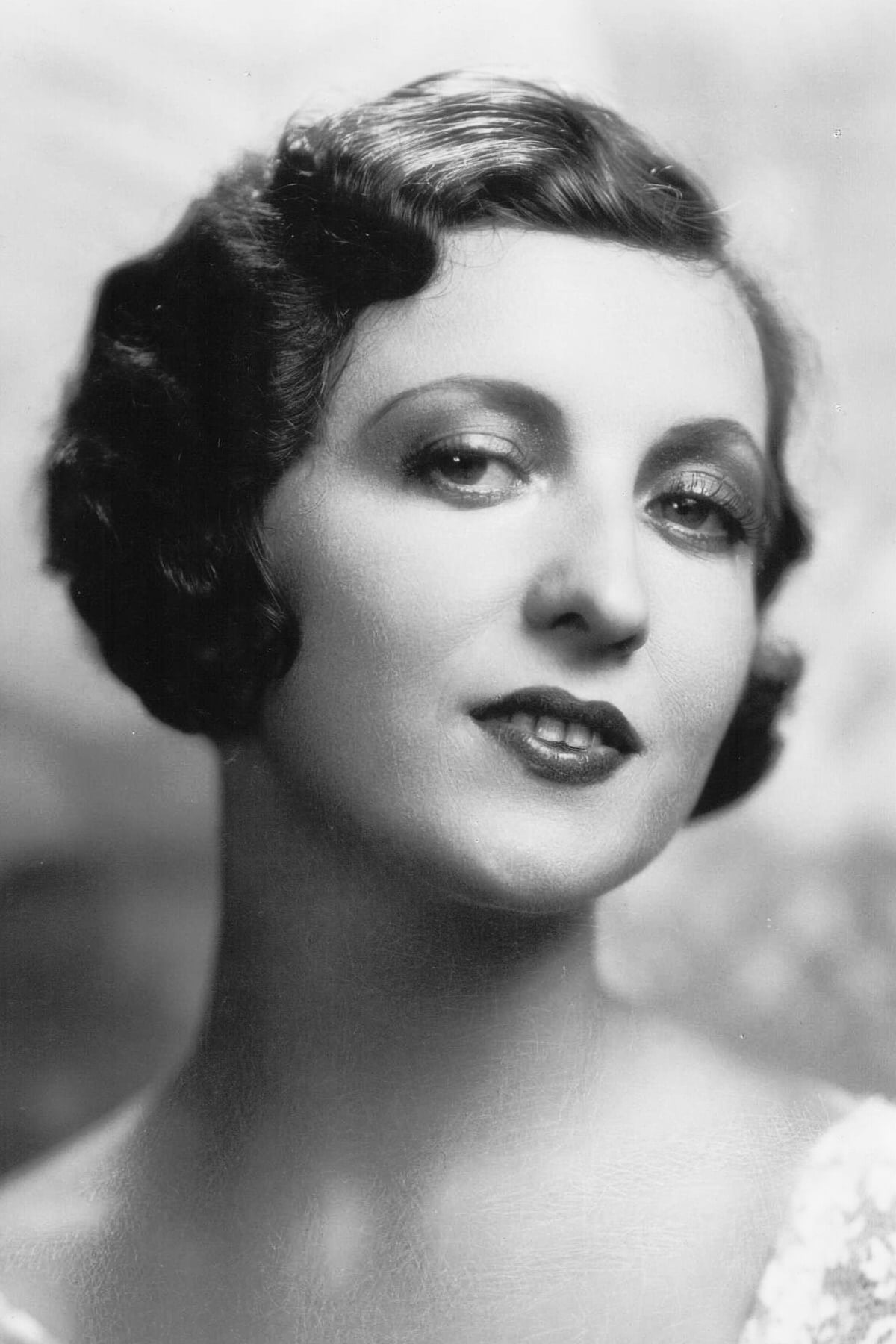