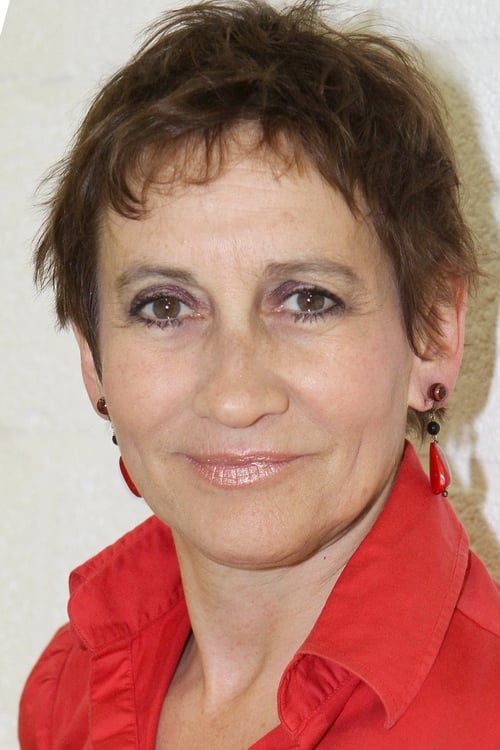 Born in Paris, she grew up in New York where his father opened an art gallery. She came back to France and worked for Kenzo. Released an album "Loeb C.D." produced by Zilka and became very famous with the second one (1986) with the hit she wrote: "C'est la ouate" composed by Philippe Chany. Directed Judith Magre who obtained a Molière (French Theatre Award) for the play "Shirley" (2000/ 2001) and obtained a lot of success directing Lio in "Lio chante Prévert" (2001/2002).

Caroline Loeb is known for the following movies: 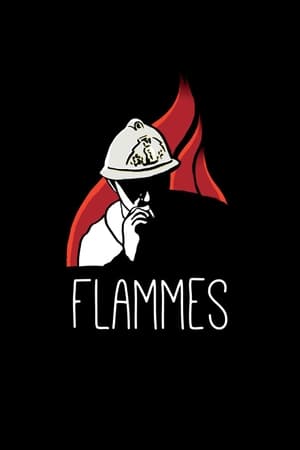 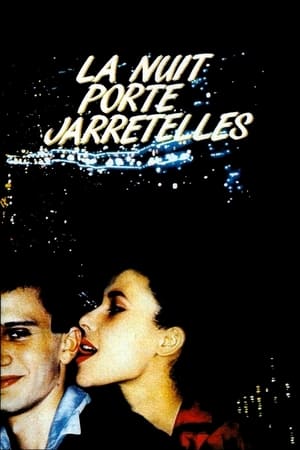 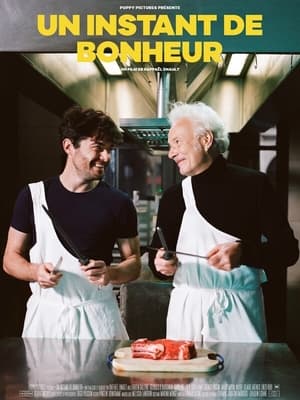 A Glimpse of Happiness 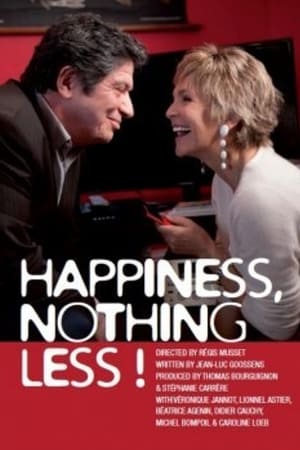 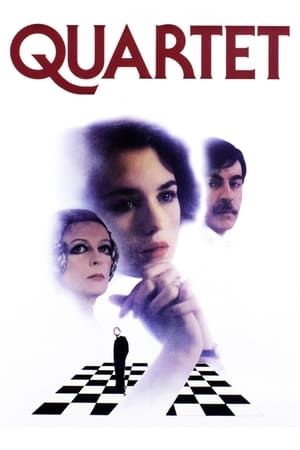 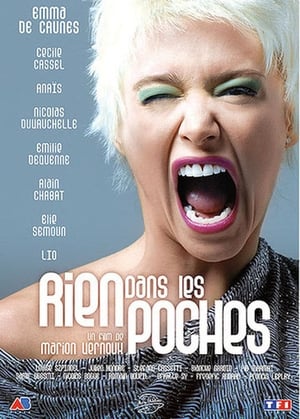 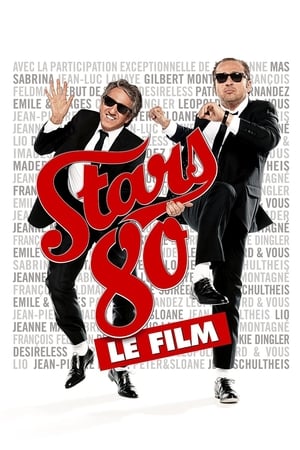 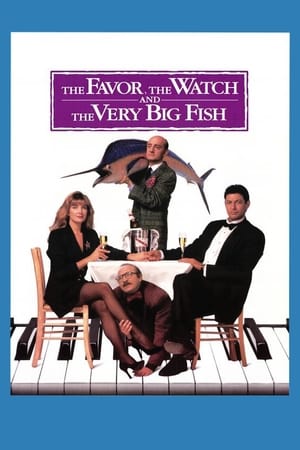 The Favour, the Watch and the Very Big Fish 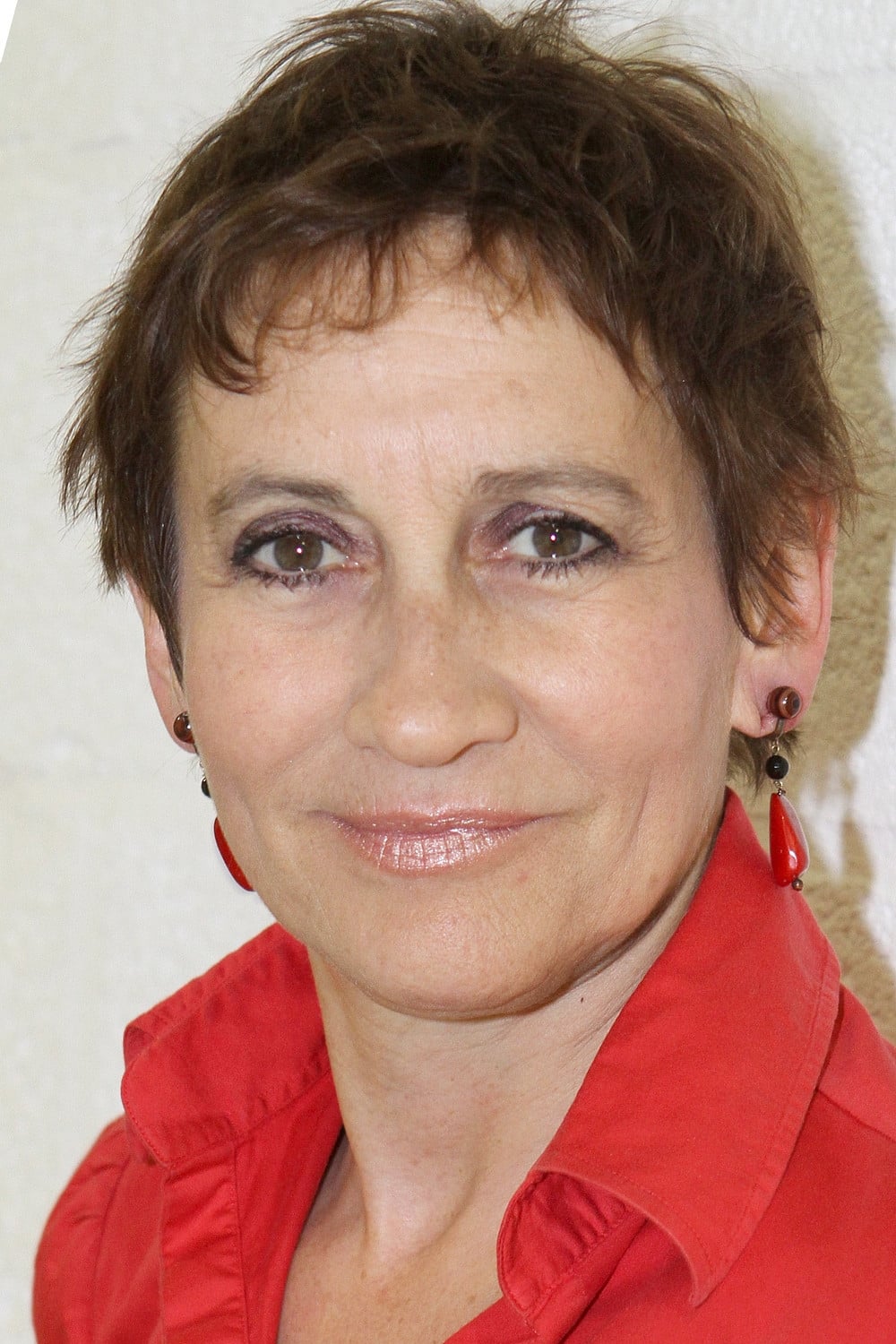