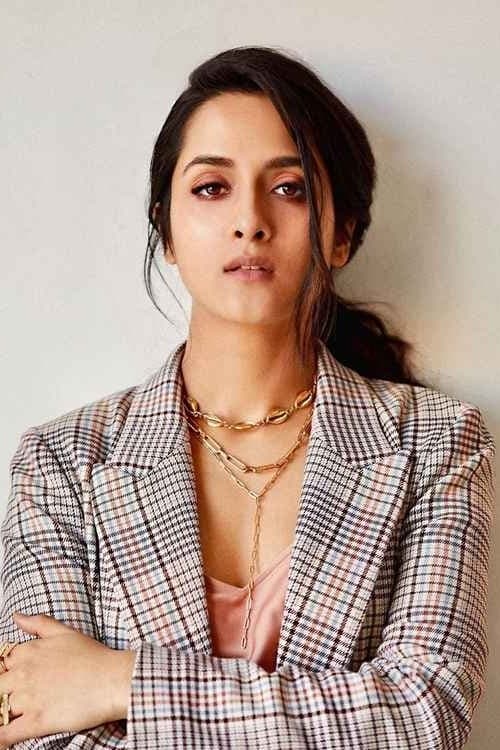 Arushi Sharma is an Indian actress. She came into the spotlight by appearing in the song ‘Chali Kahaani’ from Ranbir Kapoor‘s film “Tamasha.”In 2020, she featured in the Bollywood film “Love Aaj Kal” in which she played the role of ‘Leena,’ Kartik’s schoolmate in the 90s.

Arushi Sharma is known for the following movies: 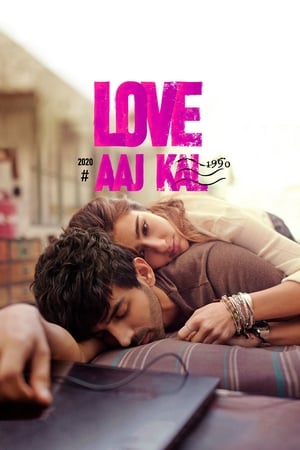 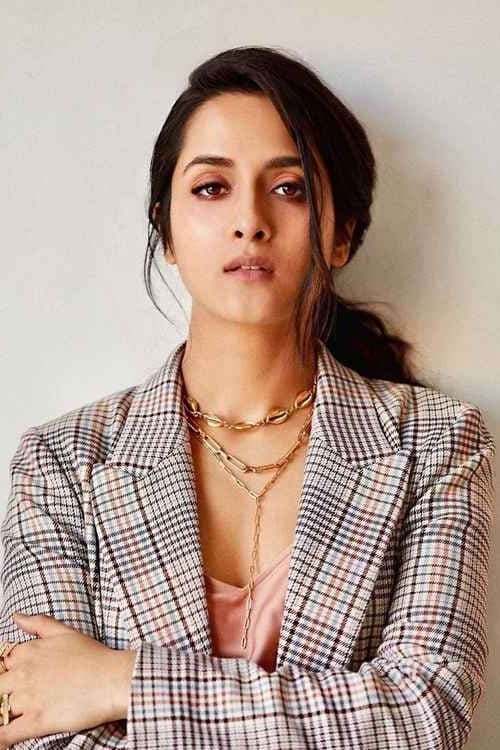 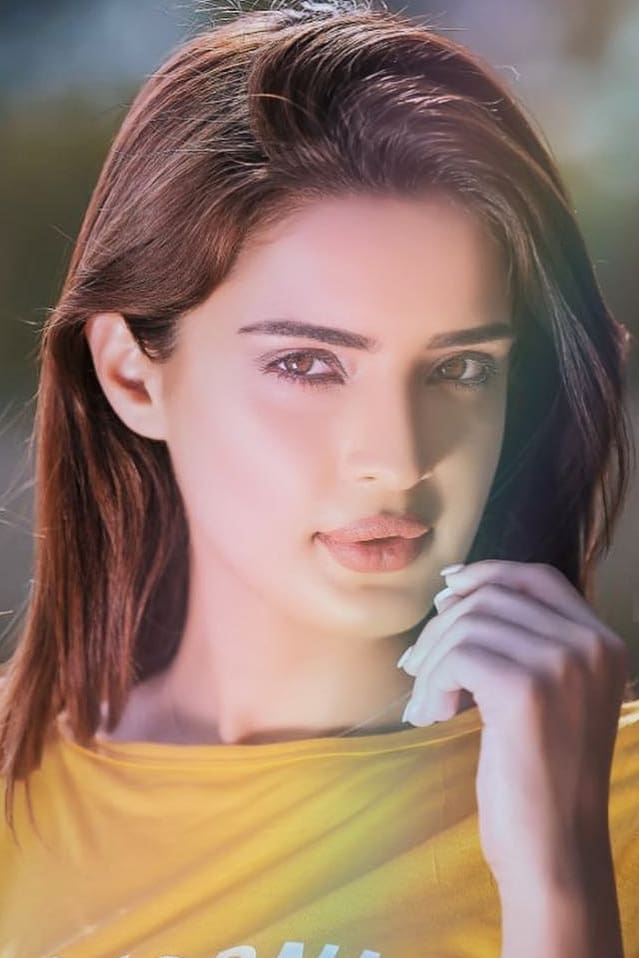