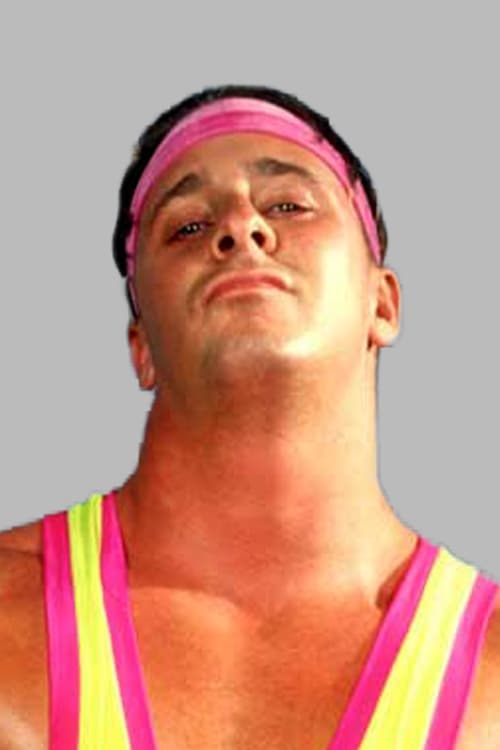 Daniel Morrison is an American professional wrestler, better known by the ring name Danny Doring. He is best known for his appearances with the professional wrestling promotion Extreme Championship Wrestling from 1997 to 2001. Doring was trained by Taz, Bubba Ray Dudley and Perry Saturn at the ECW House of Hardcore in 1996. Once his training was complete, he joined the ECW roster, facing Taz in his debut match in May 1997. Doring's original gimmick was that of a wrestler who used many unexciting holds and had vertigo, so would not use high-flying moves. When the audience chanted "boring", Doring would pretend that they were chanting for him. In December 1997, Doring changed his gimmick to that of a womanizer, and formed an unlikely tag team with his fellow House of Hardcore graduate, Roadkill. They were managed by Angelica, his on-screen girlfriend, for six months, until she left ECW in October 1999 at Re-enter the Sandman to join the World Wrestling Federation as Lita, and then by Elektra until she turned on them in 2000. Doring and Roadkill quickly embarked on a two-year-long feud with Nova and Chris Chetti. This was followed by a series of matches with Simon Diamond and Johnny Swinger and Joey Matthews and Christian York. The team won the ECW World Tag Team Championship on December 3, 2000, at the Massacre on 34 Street pay-per-view, defeating Tony Mamaluke and Little Guido. They held the title until ECW declared bankruptcy in April 2001. After this, Doring went to XPW which had the hardcore style that ECW did. He won the XPW television championship. Doring appeared at the WWE promoted ECW reunion show, ECW One Night Stand 2005 on June 12, 2005. Since then he has competed in try-out matches for the WWE SmackDown brand alongside Roadkill. On May 5, 2006, WWE announced through their mobile news service that Doring had signed a contract with them to appear on the upcoming ECW brand. On the premiere June 13 edition of ECW, Doring took part in a battle royale (with the winner facing John Cena at Vengeance). Doring appeared on an episode of ECW against Mike Knox and lost to him. After losing a match to Rob Van Dam on the August 22 episode of ECW, he and Van Dam were both attacked by the returning Hardcore Holly. Doring wrestled a match of an ECW show in 2006. This was against CM Punk, which Danny would lose. He competed in live events with the likes of Nunzio and one time Kurt Angle, mostly in losing efforts. He was released from WWE in December 2006.

Dan Morrison is known for the following movies: 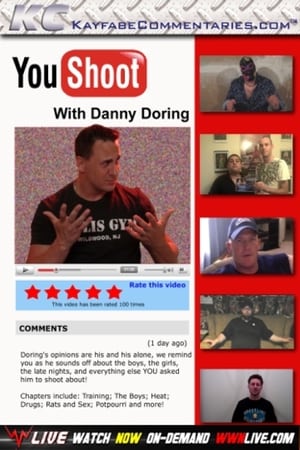 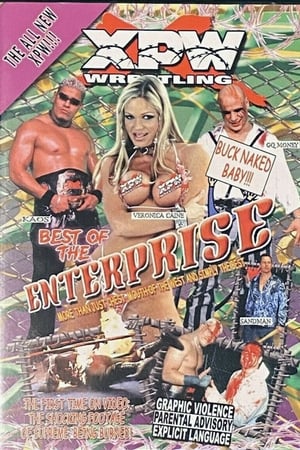 XPW Wrestling: Best of The Enterprise 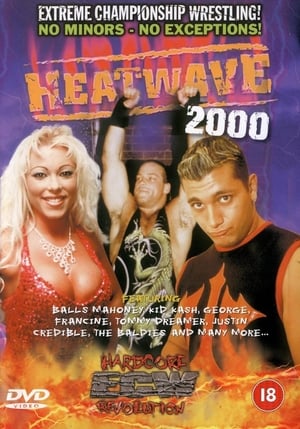 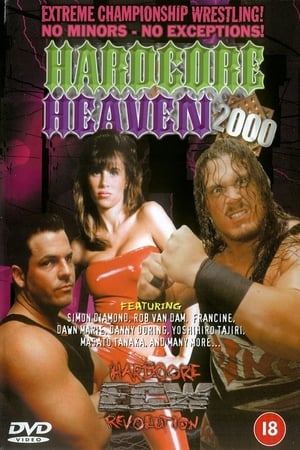 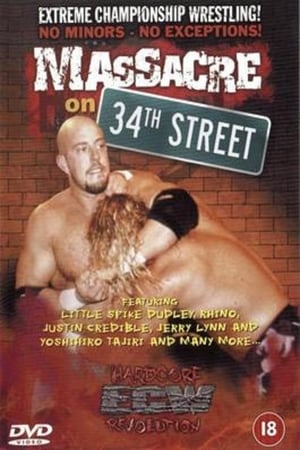 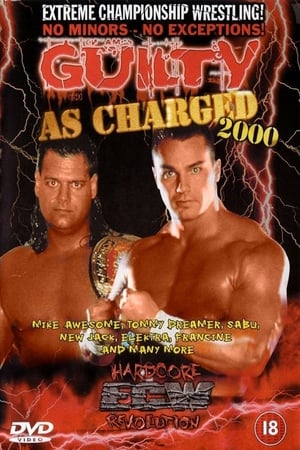 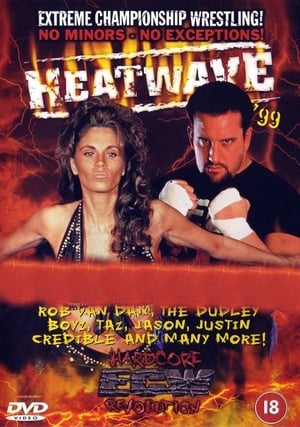 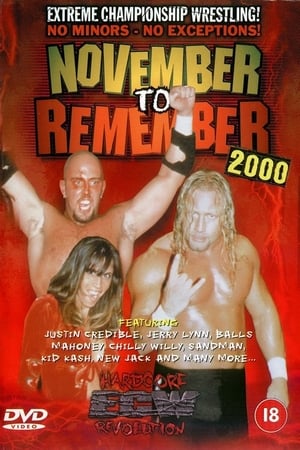 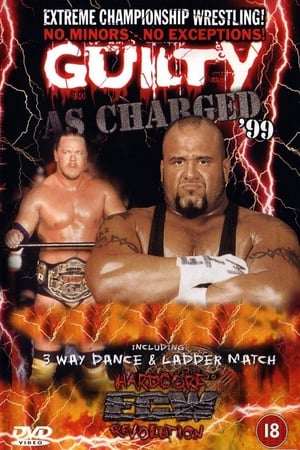 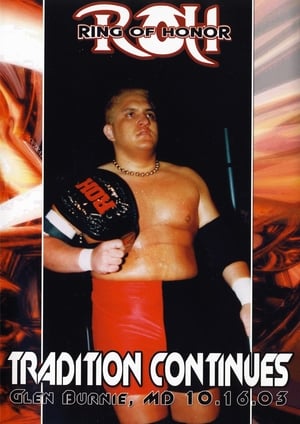 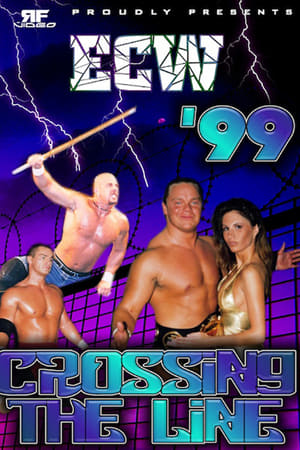 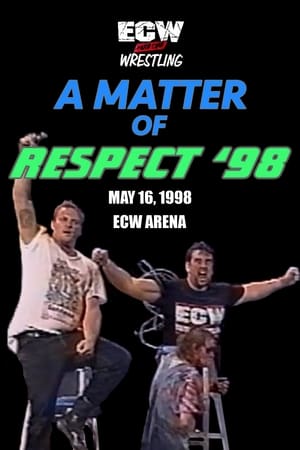 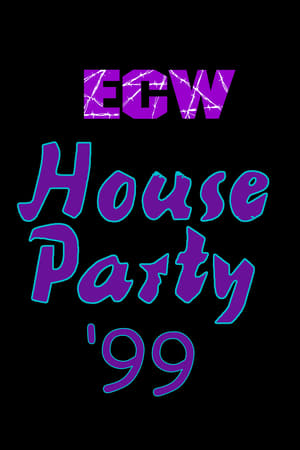 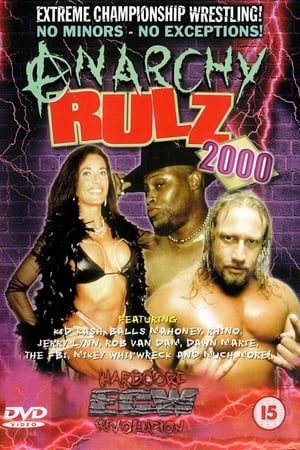 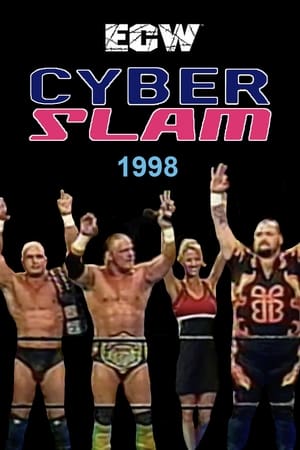 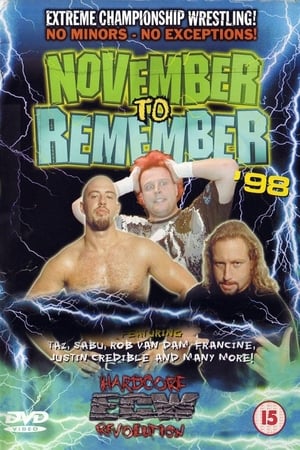 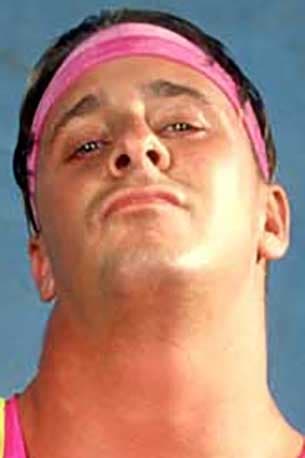 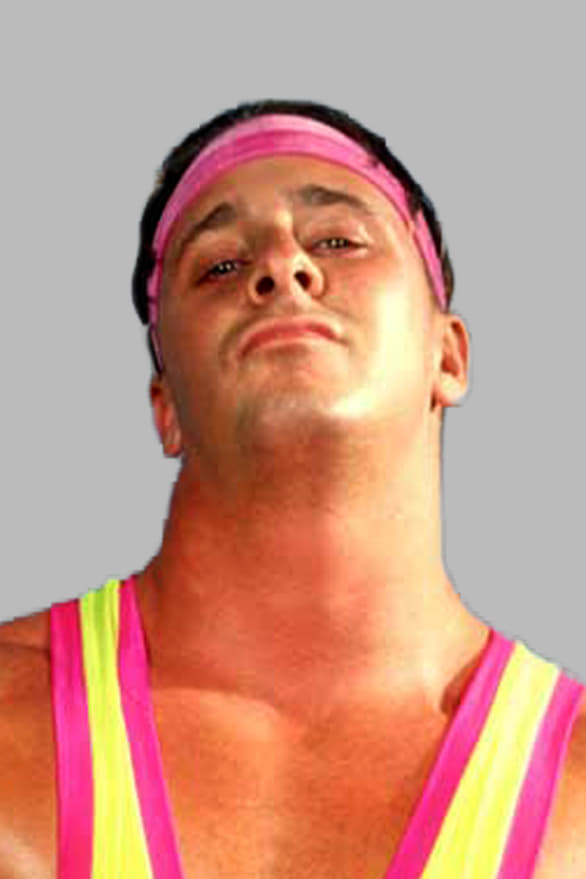 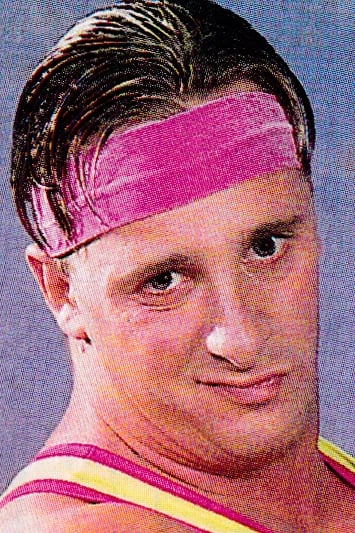